0 Items
£10.9m Harrogate Station Gateway ‘must focus’ on cycling and walking
by 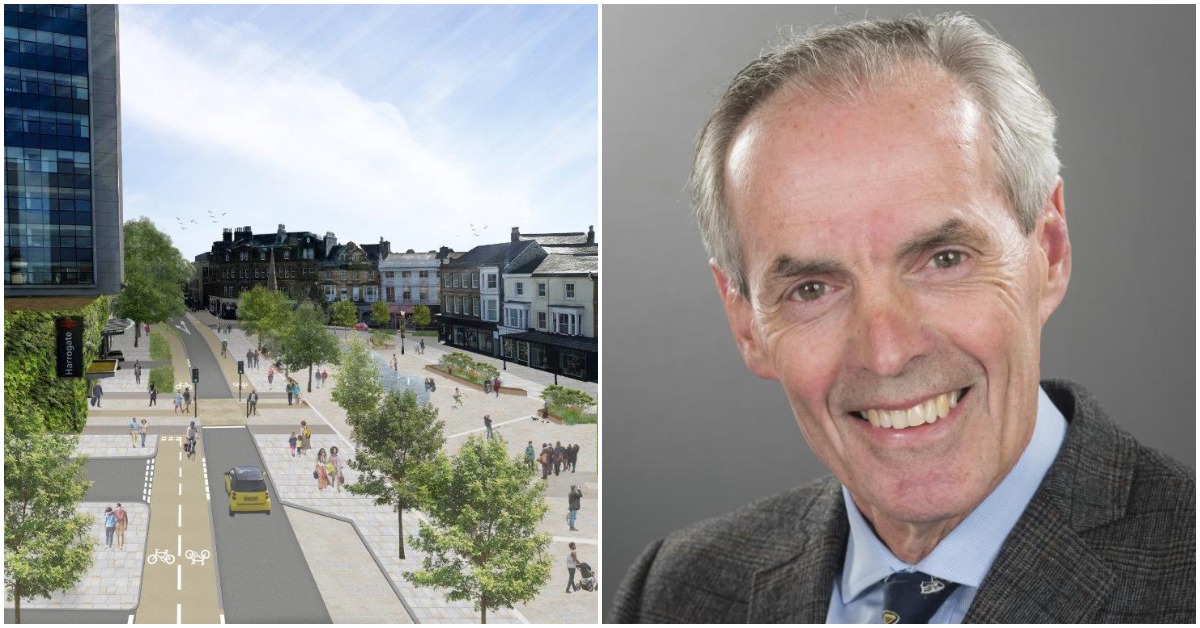 Councillor Don Mackenzie is leading the project, which would transform Station Parade.

The £10.9m secured for the Harrogate Station Gateway scheme must be spent on promoting cycling and walking, one of the councillors leading the initiative has said.

Councillor Don Mackenzie, executive member for access at North Yorkshire County Council, said the project had been funded by the UK government’s Transforming Cities Fund, which was set up specifically to encourage sustainable travel.

Therefore, he added, cycling and walking “must be the focus of this scheme”.

“It would not be possible, for example, to focus solely on public realm improvements or parking.”

An online survey run by the councils supporting the scheme revealed 45% of 1,101 respondents were in favour of the full pedestrianisation of James Street and 49% favoured making Station Parade one lane.

It would therefore seem the scheme enjoys wider support among the general public than it does among businesses but the issue continues to polarise opinion as a second round of consultation looms.

“I would like to reassure the businesses that a principal reason for our current gateway schemes in Harrogate, Selby and Skipton is to make town centres more attractive places to visit and to boost the local economy in each town.

“With our partners, we undertook an extensive public consultation earlier this year on the initial proposals, in which all residents and businesses were able to give their views. This included events specifically designed to enable business groups, including Harrogate Business Improvement District, to give their feedback.

“The BID expressed the views now presented in its survey at that time, and these were taken into account as we prepared the revised proposals, as was the wider feedback we received from the community.

“A further planned consultation will be launched next month, in which all residents and businesses will be able to comment on the revised proposals. Again, there will be specific opportunities for businesses to comment.

“This will enable us to have a proper dialogue and help us to understand the issues behind the headline figures of the BID’s survey.

“In the meantime, we will continue to engage with the BID.”