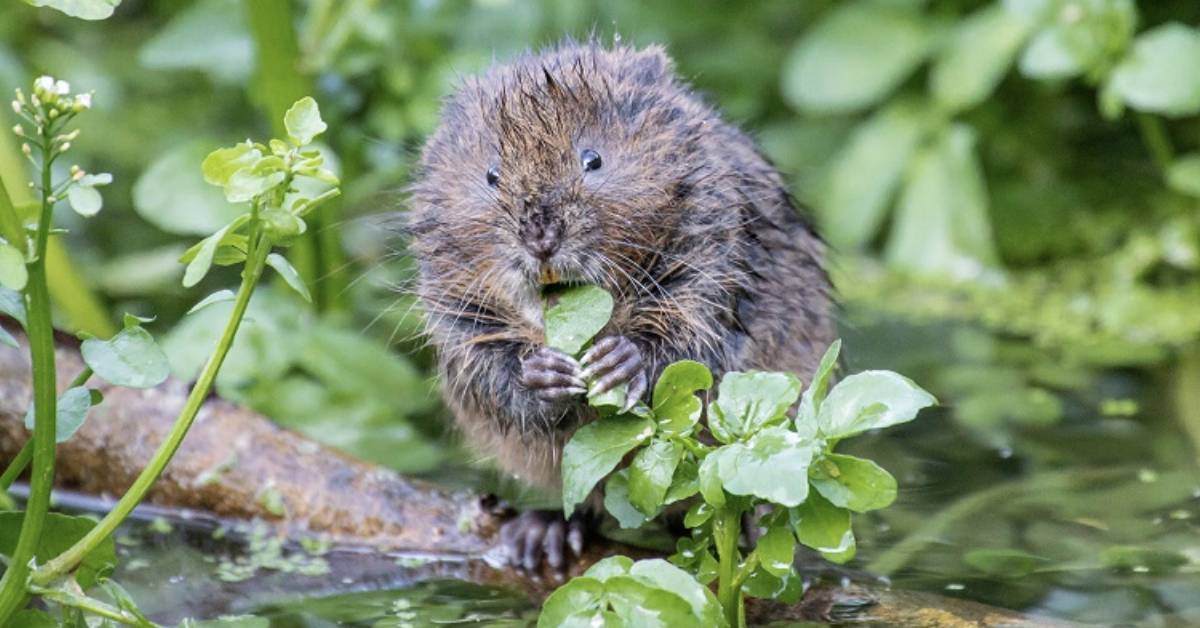 Yorkshire Water is to release a further 100 water voles at Timble Ings woods in the Washburn Valley this week.

Water voles are one of the fastest declining mammals in Britain, losing 97% of their former geographical range, and have been identified as a key species for conservation in the Nidderdale Area of Outstanding Natural Beauty.

Surveys of the area suggest the 100 water voles released in September 2020 have become established in the woodland, with feeding signs, faeces and burrows all present.

These have been spotted up to 500m from the original release site, indicating the water voles are settling into their new habitat.

The project forms part of Yorkshire Water’s Water Works for Wildlife initiative, which will see £1.6m invested in 15 sites across Yorkshire in a bid to boost biodiversity, enhance habitats, benefit wildlife and engage local communities.

“We’re pleased to see evidence the water voles we released in September have settled into their habitat, with piles of nibbled grass and stems, as well as droppings spotted recently. Now they are established, we’re now moving onto the next stage – a second release in the area to further boost the population.

“We also have plans in place to extend the habitat available for the water voles later this year, with new ponds set to be created, which will allow the population to continue to expand and take advantage of the perfect habitat Timble Ings Woods provides these creatures.”