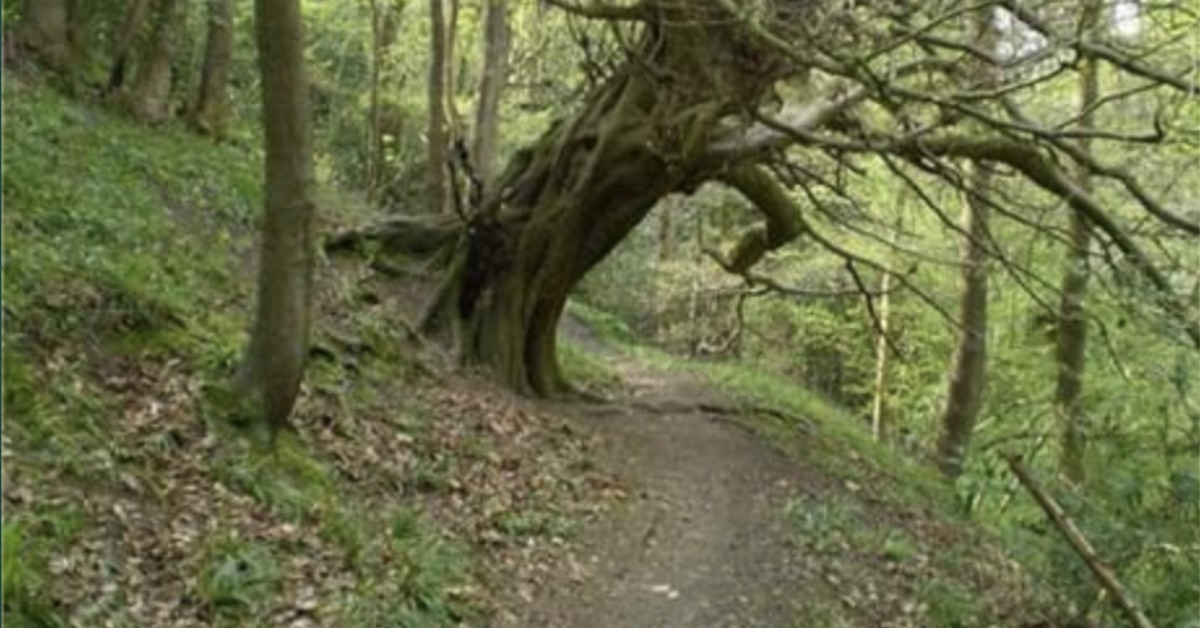 A 37-year bid to recognise a public right of way in a popular woodland near Masham looks doomed to failure.

In 1984, a request to enshrine public rights across the 47-hectare Hackfall Woods was lodged with North Yorkshire County Council.

Councillors are now calling on George Eustice, Secretary of State for the Environment, to dismiss the order. They say it is partly due to the difficulty in establishing how many people walked on the routes between 1964-84.

The order, which anyone can seek if a path that has been used as a right of way for years is not shown on maps, was made on the basis of user evidence at the time of an application in 1984. The application aimed to ensure the public would always have access to routes through the woods, which were not recorded as rights of way.

Michael Leah, the council’s assistant director for travel and the environment, said the council had taken steps to add two public paths to the map as part of a concerted effort to clear a backlog of historic applications. He added:

“North Yorkshire has the biggest network of public rights of way in the country and due to budgetary constraints we have limited resources to manage the network. We have therefore worked on priority applications where recognised public footpaths have been under threat from change of ownership or change of use.

“As the public has been able to use freely the paths through Hackfall Woods the application was never treated as a priority.”

Before issuing the order, the council carried out a consultation and contacted the Woodland Trust, which leases the woods. The trust objected to the order as the landowner had a permit system in place to allow the public permissive use of paths through the woods.

“The effect of this is to negate the acquisition of public rights. Had we been made aware of this issue we would not have made the order.

“Because the order has attracted an objection, we are required by law to submit it to the Secretary of State for a decision on whether or not it should be confirmed.”

The council has concluded that the trust’s evidence, along with the limited likelihood of now obtaining clear evidence establishing that the public had access to the order route ‘as of right’ between 1964 and 1984 meant the public’s right to walk in the woods would be difficult to demonstrate on the balance of probability.

Hackfall Woods, which is in a gorge of the River Ure, has been a popular visitor destination for centuries. William Wordsworth recommended Hackfall as an approach to the Lake District from Yorkshire in one of his tourist guides, while  JMW Turner sketched and painted the landscape in 1816.

It features follies, grottoes, surprise views, waterfalls and a fountain created by the family of South Sea Bubble disgrace Chancellor of the Exchequer and Studley Royal landscaper, John Aislabie who bought Hackfall wood for £906 in 1731. It is believed he bought the woodland to get stone and timber to use at Studley Royal.

From 1851 the Marquis of Ripon, who was Viceroy of India and Grand Master Mason, extended footpaths and as transport became more widely available in the late 1800s the popularity of Hackfall as a visitor attraction grew.