0 Items
52 social homes built in Harrogate despite 1,800 households stuck on waiting list
by 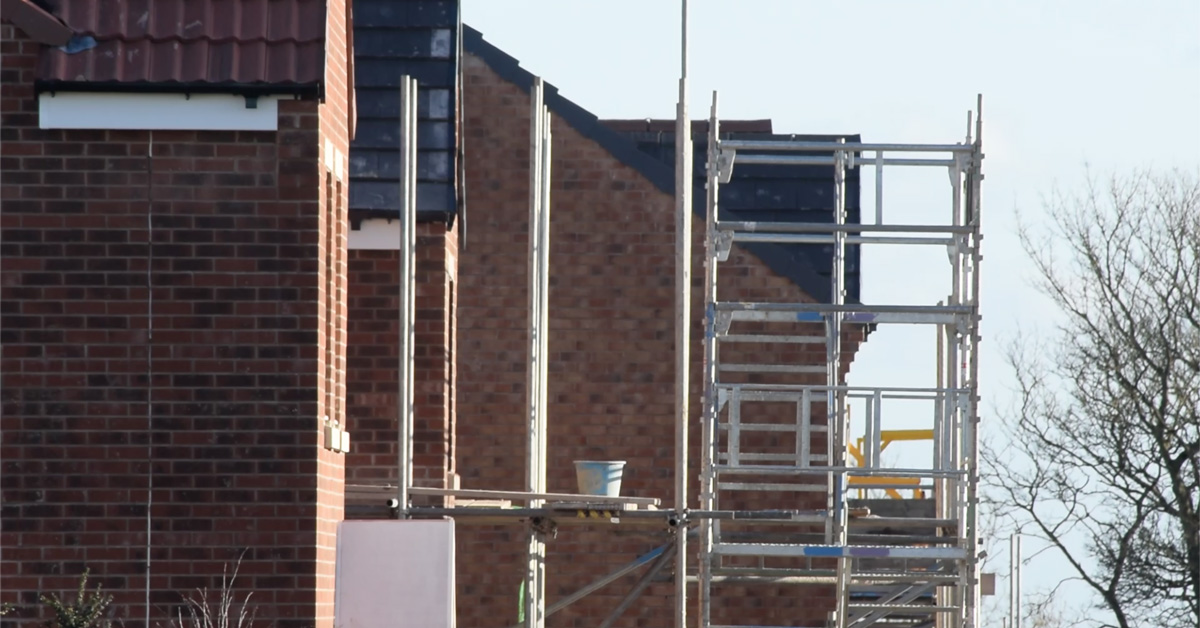 Just 52 social homes were built last year in the Harrogate district, despite there being 1,867 households on the social housing waiting list.

The latest annual figures were published by the government yesterday.

Social homes are low-cost homes rented to tenants by housing associations or a local council. It is the only type of housing where rents are linked to local incomes with any increases limited by the government.

The charity Shelter says social housing is the only genuinely affordable type of “affordable” housing.

Affordable housing also includes homes sold under shared ownership schemes and those sold at 80% under the market rate.

The figures for the Harrogate district were criticised by both the local Liberal Democrat and Labour parties.

Lib Dem leader on Harrogate Borough Council Cllr Pat Marsh, who also sits on the council’s planning committee, said the numbers were “alarming but not surprising”.

She said the council needs to be more proactive instead of relying on developers to build them.

“New homes for social rent are being built on predominantly small infill sites such as former council garage sites and are relatively low in numbers.

“There doesn’t seem to be much of an emphasis on the council developing larger sites with social housing. When there are so many people on the housing waiting list this seems to be letting our residents down. We cannot just rely on developers providing affordable homes on their sites, as welcome as these truly are, they will not solve the problem.

“The council needs to be more proactive and that includes the new authority when it is up and running in 2023. We owe it to those people needing houses.”

Margaret Smith, chair of the Harrogate & Knaresborough Constituency Labour Party, said the amount of social housing built in the last few years has been an “absolute disgrace”.

“It reflects really badly on the council and all its councillors when the waiting list for social housing is so large.”

“One assumes that social housing is not considered as much of a priority as the other categories in ‘affordable’.”

The Stray Ferret asked Harrogate & Knaresborough Conservative Party for a response, but we did not receive one at the time of publication.

“Although we are limited by the amount of land available to us, and the high sale price of land on the open market, 359 new affordable homes were provided by Harrogate Borough Council, our partner housing associations and through the planning system last year (2020/21). In the first six months of this year, 170 new affordable homes have also been provided.

“There are currently 1,867 households on the housing waiting list. We urge anyone with a local connection to Harrogate district who would be interested in a council or housing association property to apply to join the list.”

We've pulled together a handy guide to the festive markets and events from Harrogate to Masham.