0 Items
77% women have been sexually harassed in a pub, says Harrogate-based survey
by 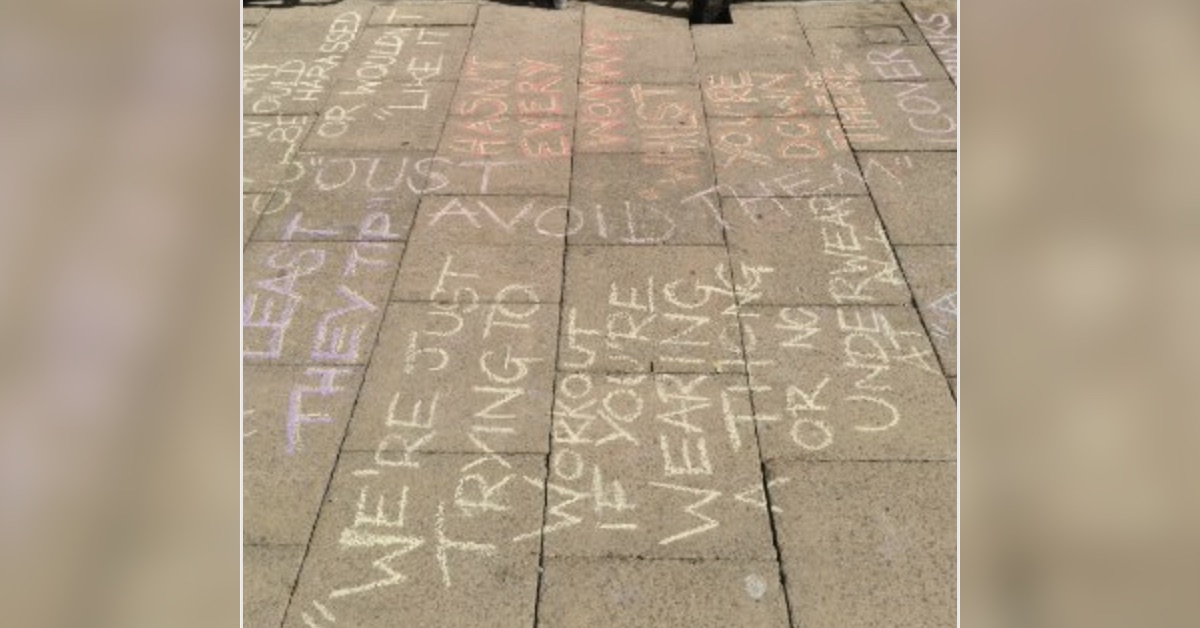 A survey organised by a Harrogate company shows 77% of women and 27% of men have experienced sexual harassment whilst visiting a pub.

The survey received 741 responses and was set up by Women on Tap, a Harrogate community interest company which hosts an annual festival to remove stigma around women drinking beer.

It said the respondents were mainly local to the Harrogate district but also included a proportion from the North West and London.

The results were “shocking and worrying”, according to the event co-ordinator Nichola Bottomley, who said more needs to be done locally to tackle the issue.

The survey also found that only 9% of respondents who witnessed harassment had reported it to the police. Also, whilst working in a bar, 73% of women and 38% of men said they have been harassed.

“One of the quotes we received on the survey was ‘you just become numb to it’ and that really stuck with me. But it is true for so many women. It’s awful. We really need to do something about this.”

Ms Bottomley, who has been harassed in Harrogate, says the results will be discussed with local bar owners, licensing organisations and North Yorkshire Police in hopes of finding solutions.

She is also hoping to build an education tool from the results to be used in schools for teenagers to teach them how to be safe.

“I do think hard stats are the only way to get through to people sometimes. I really hope the results will help people open their eyes in hopes of making change.

“As someone who works in a bar it’s important for me to talk to bar owners and staff to make sure they can and are comfortable handling a situation if someone reported something to them.”

The survey was in collaboration with Chalk Back, an international movement, using chalk drawing to raise awareness for harassment. The festival has hosted two chalk events this weekend with quotes from the story written on Harrogate’s streets.

The survey’s respondents were mainly local to the Harrogate district but also included a proportion from the North West and London.