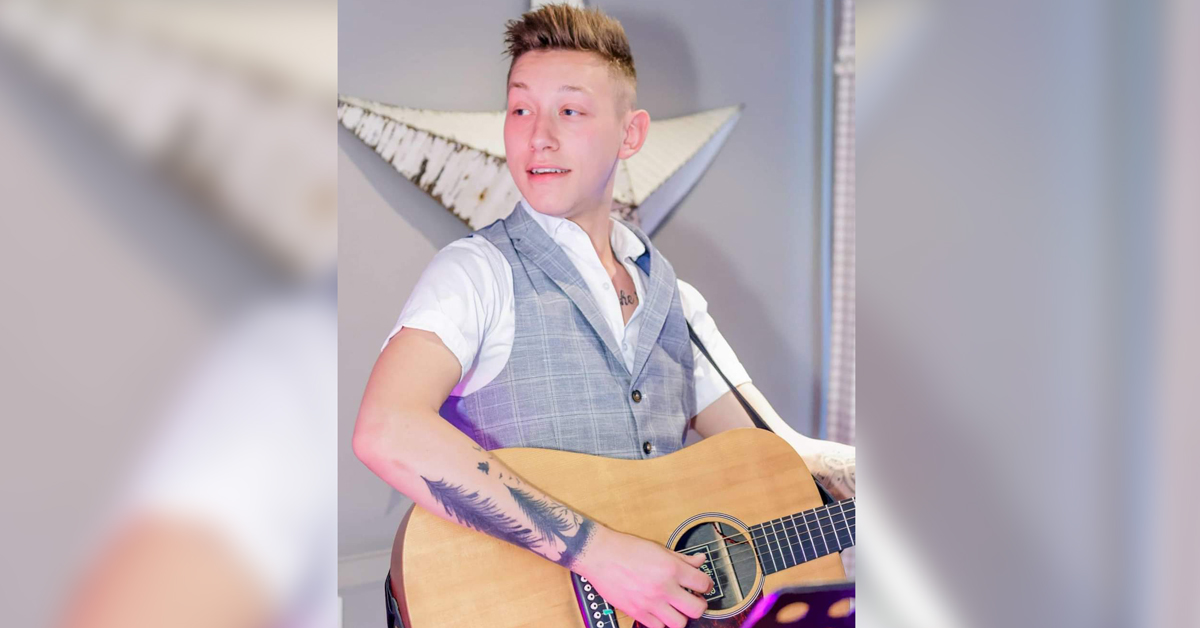 The family of Harrogate singer songwriter Aaron Bertenshaw, who died in December, will be raising money for Diabetes UK at this weekend’s Knaresborough Bed Race.

Since his death, his mother Sammy Oates has been campaigning to plug the gap in services between people affected by the two conditions.

She is now lending her support to Diabetes UK’s new Diabetes is Serious campaign, which calls on the government to create a national recovery plan to support frontline healthcare teams getting diabetes services back on track after covid.

Ms Oates and Christine Holmes, a volunteer for Diabetes UK, will be part of a team operating a stand at Saturday’s bed race. The stand will provide information about diabetes and raise funds through a raffle and tombola. Tickets can be bought at the Worlds End and Castle Inn pubs in Knaresborough and The Blues Bar in Harrogate.

Supermarket Morrisons has agreed to match fund the sum raised. 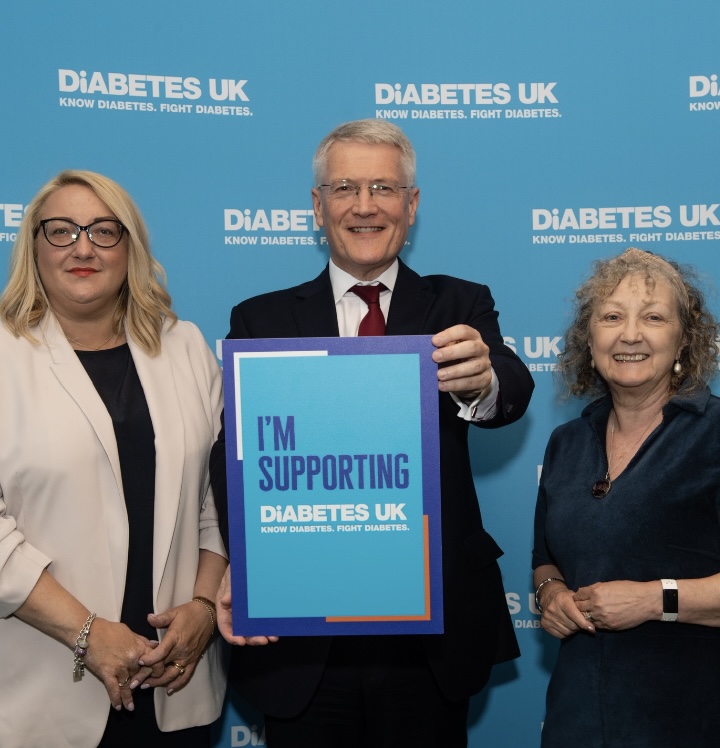 (from left) Samantha Oates, Andrew Jones and Christine Holmes at the House of Commons.

Andrew Jones, the Conservative MP for Harrogate and Knaresborough, who recently met Ms Oates and Ms Holmes at the House of Commons, is expected to draw the winning raffle ticket.

Mr Jones said in a statement he “strongly supported” the Diabetes Is Serious campaign. He was one of 100 MPs who recently attended an event about it at the Commons. He added:

“Diabetes is a growing issue and has implications across other parts of healthcare including mental health as Samantha’s family story so powerfully shows.

“Samantha has taken an event that is very personal and painful and turned it into a campaign that is public and positive.

“It is impressive. I look forward to attending the Knaresborough Bed Race and supporting Samantha’s raffle raising money for Diabetes UK’s important work.”

Next week is Diabetes Week in the UK

A new Diabetes UK report revealed that 47% of people with diabetes in England experienced difficulties managing their condition in 2021. Sixty-three per cent attributed this in part to not having sufficient access to their healthcare team.

The charity, which organises Diabetes Week next week, said in a statement:

“Diabetes is serious and isn’t something you can ignore. If people do not receive the care they need, it can put them at risk of serious complications, which can lead to premature death.

“The coronavirus pandemic has created a backlog in the delivery of this routine yet vital care and, despite the tireless efforts of the NHS, many people living with diabetes are still struggling to access it.”

“We’re calling for an urgent recovery plan from the UK Government to tackle these devastating diabetes care delays before it’s too late. Urgent action is required now.”