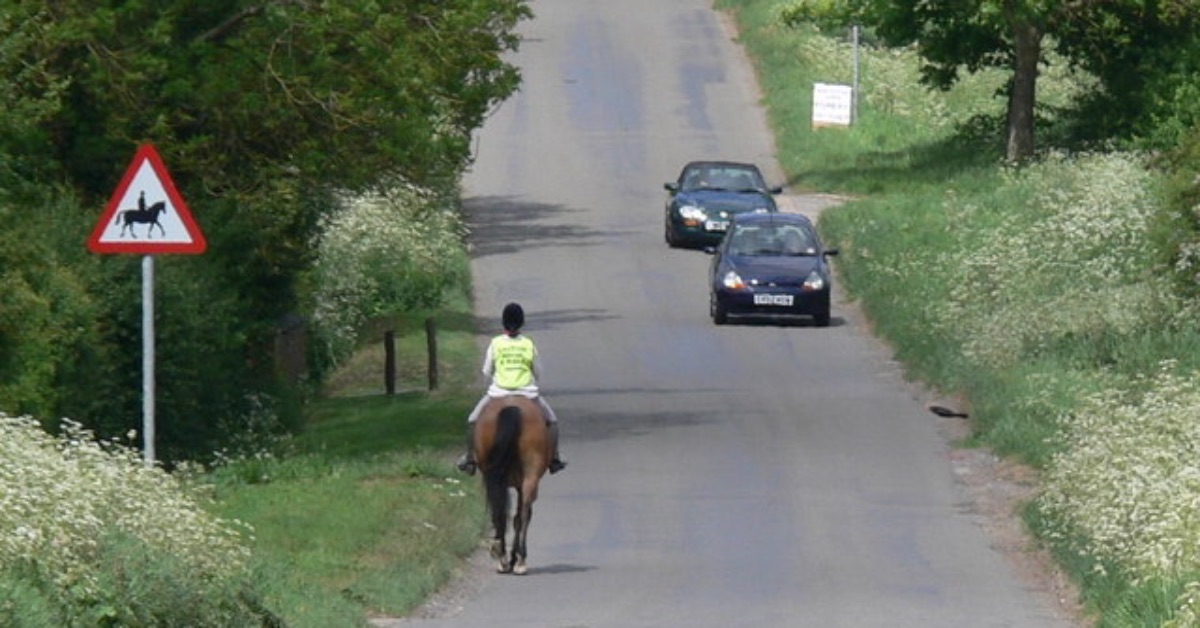 The council, which is the highways authority, has secured funding for active travel schemes on the A59 between Harrogate and Knaresborough and on Victoria Avenue in Harrogate town centre.

The introduction of a low traffic neighbourhood on Beech Grove and Victoria Road in Harrogate also aims to promote active travel and reduce car usage.

A meeting of the council’s North Yorkshire Local Access Forum yesterday heard members raise concerns that such schemes focused specifically on walking and cycling rather than active travel generally.

Officers said it was recognised that horse riding had the same health and wellbeing benefits as cycling and walking.

Forum member, horse rider and carriage driver Will Scarlett questioned how the authority had decided many urban routes would be unsuitable for horse riders, saying they were often left with no option but to ride on roads.

Another forum member, Janet Cochrane, said she was concerned equestrians were being ignored by the council.

She said many equestrians were older people and not providing for them highlighted “an element of discrimination” in the authority’s strategy.

“I understand that you have to abide by national guidelines, but North Yorkshire is a predominantly rural county and there is a very high number of horses owned and used for leisure purposes. There has to be a way of incorporating them into the rights of way network.

“Although it is assumed that horses are mainly used for leisure purposes, in fact people do use them to go and visit their friends, they even use them for shopping, they use them to vote at polling stations.”

The council’s policy to focus active travel improvements on urban areas where schemes impact on the most people has been criticised by some rural residents, who say it leaves them with no option but to travel by motorised transport.

Caroline Bradley, of the British Horse Society, told the meeting the creation of new paths to increase active travel was to be welcomed provided that equestrians were included, as a minimum, to routes outside large town centres.

“Many of the proposed routes will be in urban areas. However, many horses are kept on the urban fringe, so it is important that equestrians are not excluded from routes that exit the urban areas into the surrounding environment.

“Active travel and local walking and cycling initiatives should not in any way compromise the use of public rights of way by making them less amenable to existing lawful users.”