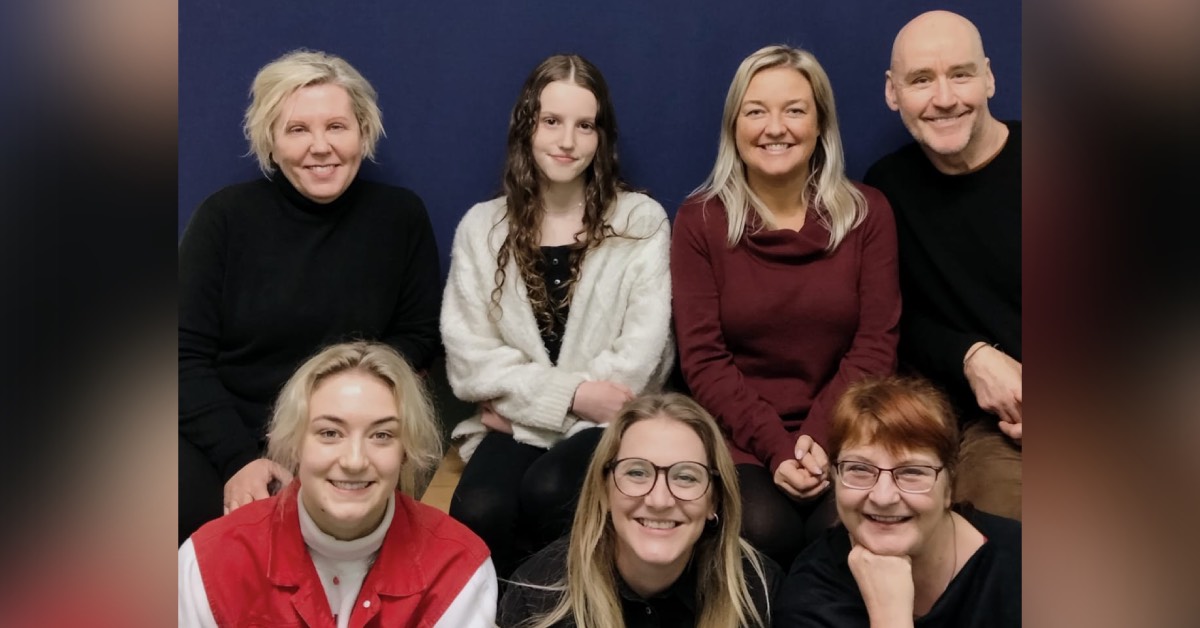 Tony Kirkland with the cast of Fatal Light and Doris Day.

A new theatre company is to give its first performances this month with an all-female cast.

Actor Tony Kirkland set up HG1 Productions last year after he moved to the area and wanted to get involved with the local arts community.

The company aims to produce lesser-known plays about topical issues.

Doris Day, written by E V Crowe and directed by company member Fiona Hunt, follows the lives of two new female police officers as they negotiate the subtle misogyny they encounter every day.

Fatal Light, written by Chloe Moss and directed by Tony Kirkland, looks at the life of a struggling single mother who falls through the cracks of social services and the justice system.

Both plays last around 45 minutes and will be performed at St Wilfrid’s Church in Harrogate on January 21 and 22.

“The aim was to create something unique and I think we’ve done that. It’s really exciting for me — similar to Tony I moved to Harrogate last year and wanted to get involved in the arts community.

“I’ve found HG1 Productions to be a really good way to do that, there’s already a lot of great arts groups here but we’re hoping to do something a little different.”

The female cast ranges in age from 12 to 50s. It is hoped the company’s debut performances will generate an eagerness for further productions.

Mr Kirkland said he is always looking for more people to get involved in future shows, both backstage and on stage. He can be contacted at [email protected].

To find out more about the forthcoming shows, click here.