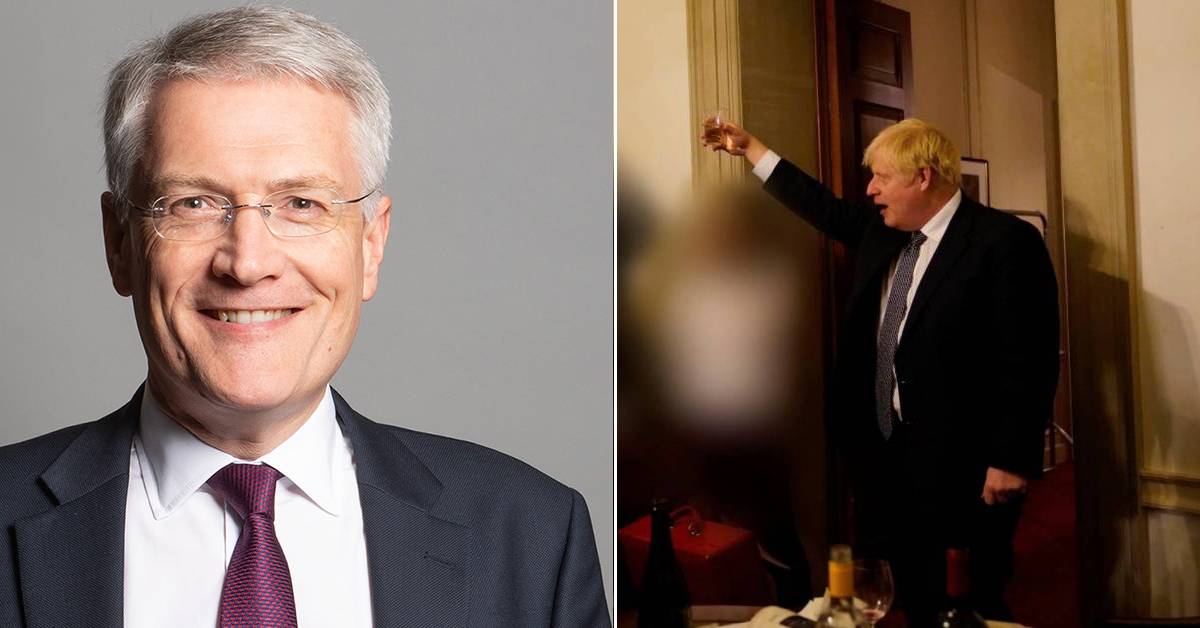 Sir Graham Brady, chairman of the 1922 committee of backbench MPs, confirmed this morning that a ballot will be held at 6pm today.

The move comes as the threshold of 15% of the parliamentary Conservative party seeking a vote of confidence in Mr Johnson was met. He will need the support of 180 MPs this evening to remain as PM.

In a statement published in various media outlets, the MP said he will not be supporting the PM due to the partygate scandal.

The MP said he has received emails from “hundreds of people” in Harrogate and Knaresborough, with most of them calling for the PM to resign.

“There were many harrowing stories in those emails where people couldn’t visit elderly relatives or mourn them at their funerals. These were people following the rules the Prime Minister set and championed.”

The Stray Ferret has asked Mr Jones for a copy of the statement but we did not receive a response.

The statement in full is below: