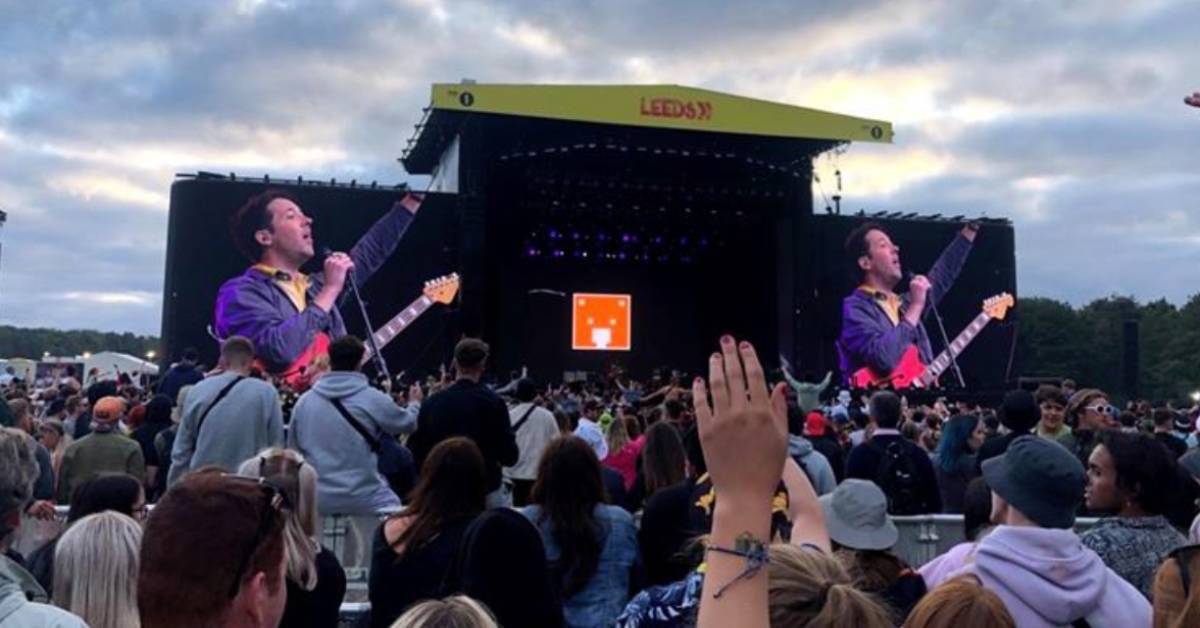 Sheffield indie band Arctic Monkeys have been announced today as one of six headliners for Leeds Festival 2022.

The event returned to its usual location at Bramham Park this year after being cancelled last year due to the pandemic.

Next year’s Leeds Fest will take place from August 25 to 28, over the bank holiday weekend, and will once again have two main stages and six headliners.

Veteran rockers Rage Against the Machine, UK hip hop artist Dave, pop star Halsey, metal band Bring Me The Horizon and US rapper Megan Thee Stallion were also confirmed at the top of the bill.