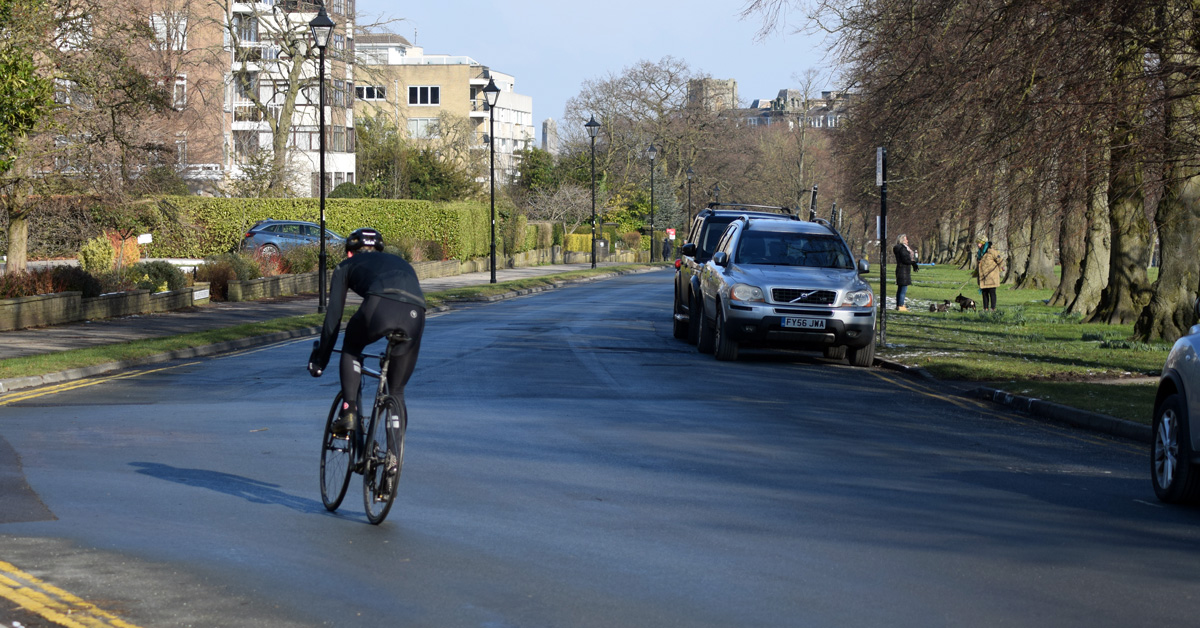 North Yorkshire County Council closed Beech Grove to through traffic in February, initially on a six-month trial. It later extended the trial to 18 months.

The council said the move would encourage cycling and walking on the road, which runs alongside the Stray but the move angered some residents and motorists.

Following a freedom of information request, North Yorkshire County Council has released the results of five surveys that counted the number of cyclists using the low traffic neighbourhood over a 24-hour period across two weeks.

The most recent survey was undertaken in July, when two cyclists an hour were counted.

The council said in a statement it expected the number of cyclists to increase once the Otley Road cycle scheme was finished and the initial data should not be used to judge whether the low traffic neighbourhood has been a success. Work on the Otley Road cycle route is due to start on September 20 and take up to 10 weeks.

“It should be stressed however, that given the Otley Road cycle scheme is not yet under construction, the usage is also not as it would be expected to be once the Otley Road scheme (and the town centre Victoria Avenue/ Station Parade schemes) is constructed offering further improved cycling and walking facilities and therefore an even greater incentive for residents/ motorists to leave their motor vehicles at home for shorter journeys.

Kevin Douglas, chair of Harrogate District Cycle Action told the Stray Ferret the figures were “pretty good” and that numbers would increase when the Otley Road cycle route was in use.

“Those people who say no cyclists are using Beech Grove are wrong.

“The fact that the Otley Road cycle route isn’t in place and the Victoria Road scheme isn’t in place means that this key link is working in isolation so I think the numbers relate to those confident of cycling on busy roads.

“The real test should be when those two key pieces of the network are in place.

“However, the LTN must remain in place until the work on the two schemes are completed.”

Anna McIntee, co-founder of Harrogate Residents Association, which has launched a petition against the closure, which received over 600 signatures. She told the Stray Ferret the figures show that the low traffic neighbourhood has not increased cycling.

“The numbers of cyclists have not risen substantially or exponentially the longer the scheme has been in place.

“If a day is counted as 24 hours then it seems the maximum number of cyclists recorded gives less than four per hour.

“Plus, do the figures include the same cyclists’ return trips? In which case the figures could probably be halved.

“All the disruption this low traffic neighbourhood has caused to residents doesn’t seem worthy of the small increase in cyclists.”