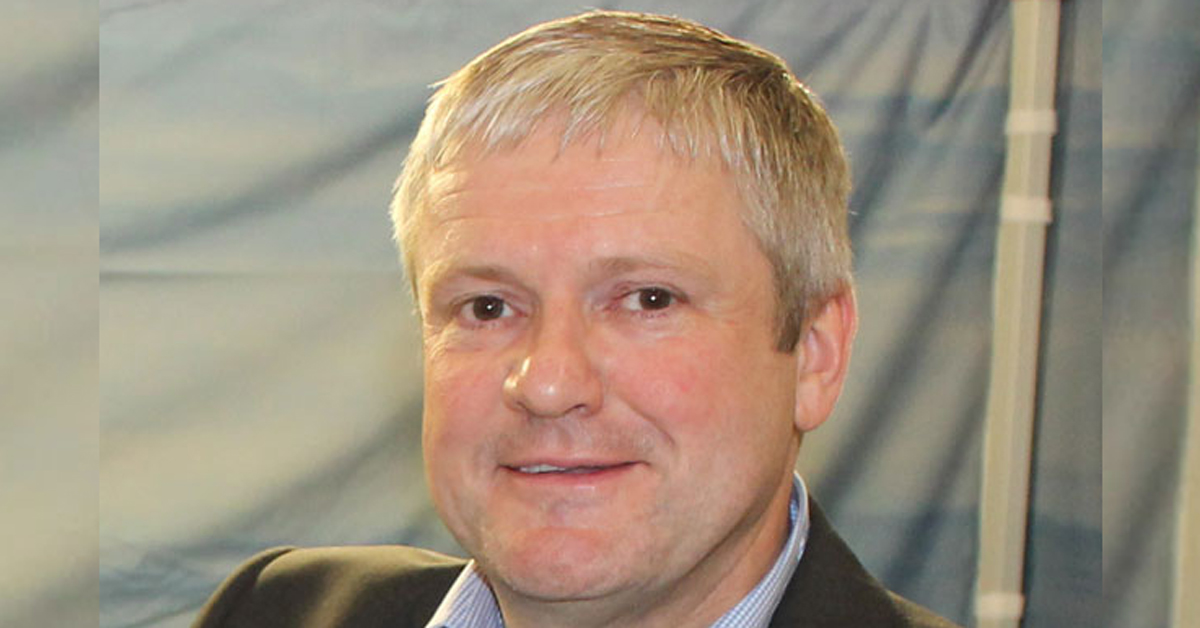 A new manager is being sought for Harrogate BID as it enters its third year of operating.

The organisation is offering a salary up to £45,000 for the permanent role, which will lead the business organisation as it tries to support town centre businesses through and beyond the coronavirus crisis.

Simon Kent, who helped to establish the BID (Business Improvement District) in late 2018, was appointed interim manager last April and announced in December he was stepping down. The BID had been without a manager for six months prior to that, following the resignation of its first manager after less than four months in the post.

The newly-advertised job description says the manager will be responsible for the budget of £3m over the five-year term of the BID, managing staff and partners, driving forward projects and delivering on key performance indicators (KPIs).

“This is very much a hands-on role, and ideal for someone already used to leading a team, supervising a number of external contractors, and leading high-profile consumer campaigns with tangible results for sponsors and stakeholders.

“Additionally, the position will require the successful candidate to report to a board of directors on a regular basis, understand the sometimes challenging differences between the private and public sector, liaise with other interested parties, to act as an ambassador, and be (traditional and social) media savvy.

“Most importantly, they will bring with them fresh and exciting ideas to help promote Harrogate as a must-visit destination for residents and visitors alike, looking for a welcoming and friendly destination to ‘stay, shop, eat and drink’.”

The manager will report to the 14-person BID board, made up of representatives of different sectors in the business community. The role has a six-month probation period.

In the last year, the BID has used its funds – taken from a levy on business rates – to carry out additional street cleaning, provide signage to aid social distancing, and put up Christmas lights around the town centre. It also brought a giant elf to Harrogate in the run-up to Christmas, encouraging families to come into town in order to support local businesses.