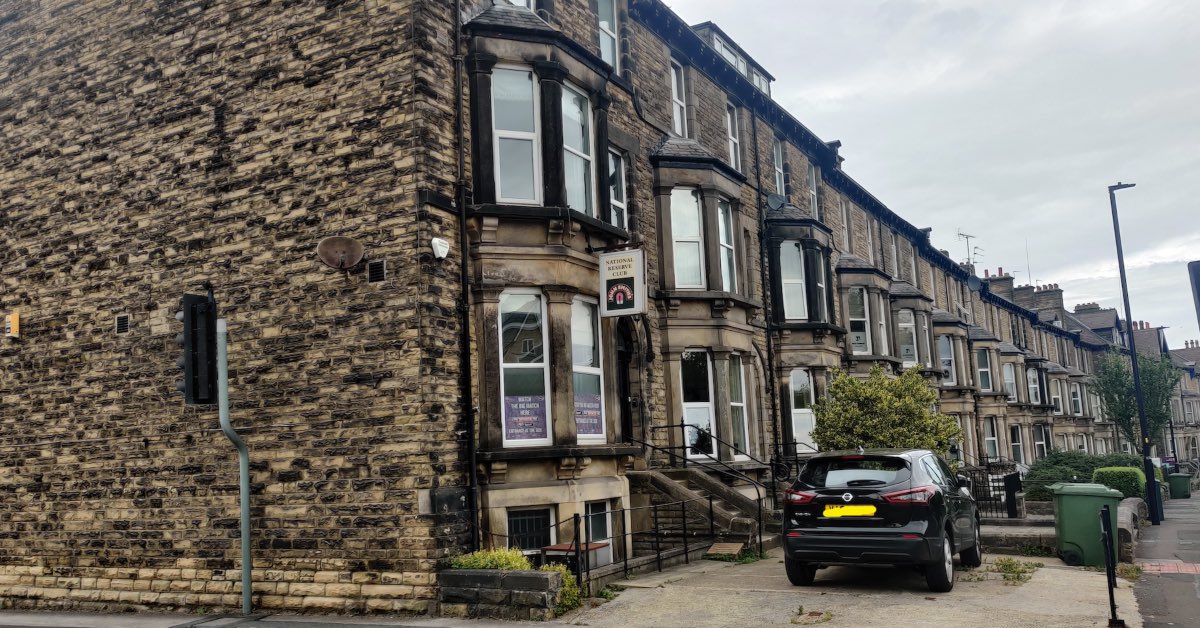 Harrogate Borough Council has refused a bid to convert a former working men’s club in Harrogate into two flats.

The National Reserve Club, East Parade, formally closed in July following a unanimous resolution from its members last year. It was also known as ‘The Nash’.

The organisation had been registered as a working men’s club since July 11, 1913, when it was known as the Harrogate Battalion National Reserve of the West Riding of York Club.

ID Planning, which submitted the plan on behalf of Ashleigh and Caroline Wells, said in its application that the scheme would provide a viable use for the building.

But as the building is a community facility, the council said in its refusal that the owner had not been able to prove that it was no longer viable before submitting planning permission.

Working men’s clubs were once the heart of the community across the country but many have faced dwindling membership numbers with some forced to close.

The Nash never reopened after the first covid lockdown two years ago.

It had 28 members at the time of closing and donated its remaining cash to charity.

However, other Harrogate clubs such as The Londesborough Club and Bilton WMC are still going strong.