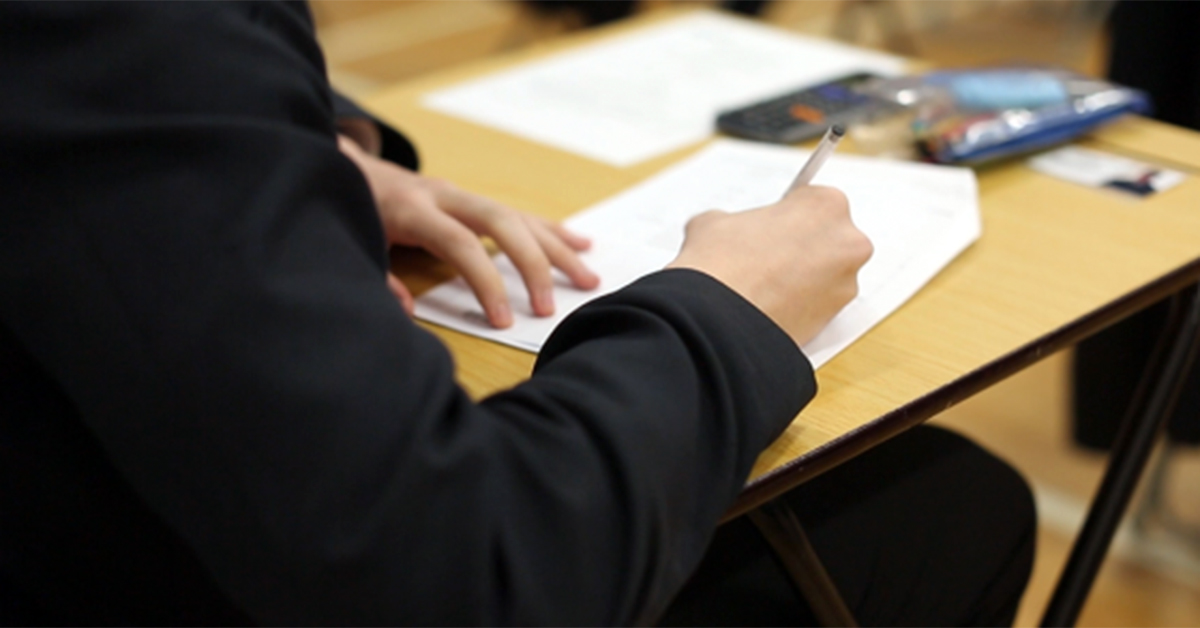 A Harrogate councillor has questioned why secondary schools in the county receive less funding per pupil than most other places.

North Yorkshire secondary schools are placed 138 out of 150 local authorities in terms of funding per pupil.

A report to councillors at today’s meeting of North Yorkshire County Council‘s Harrogate and Knaresborough area constituency committee said that for a 1,500-pupil secondary school, this equated to a difference in funding of £0.5m.

Paul Haslam, a Conservative who represents Harrogate Bilton and Nidd Gorge division on the county council, described the situation as unacceptable and wanted to know why the figure for North Yorkshire was “way below” that of other local authority areas.

He told the meeting:

“I just wondered what we as councillors can do to help because this clearly is not an acceptable position.”

Andrew Jones to be asked to help

Mr Jones is due to attend the council’s next Harrogate and Knaresborough area constituency committee in March.

“Our MPs are there to lobby. This is something we can ask Andrew about at our next meeting.”

Sally Dunn, head of finance for early years and high need at the council, said school funding was based on the Department for Education’s national funding formula.

She added the formula was based on factors such as deprivation and prior attainment and the DfE was in the process of transitioning the criteria.

Ms Dunn added it was “an issue we continue to lobby on and we continue to speak to the DfE on a very regular basis”, adding that there was most concern for small rural secondary schools, which faced “significant financial pressures”.

North Yorkshire primary schools fare better: they are placed 35 out of 150 local authorities in terms of funding.

Primary schools in the county receive on average £4,715 per pupil compared to the national average of £4,611.