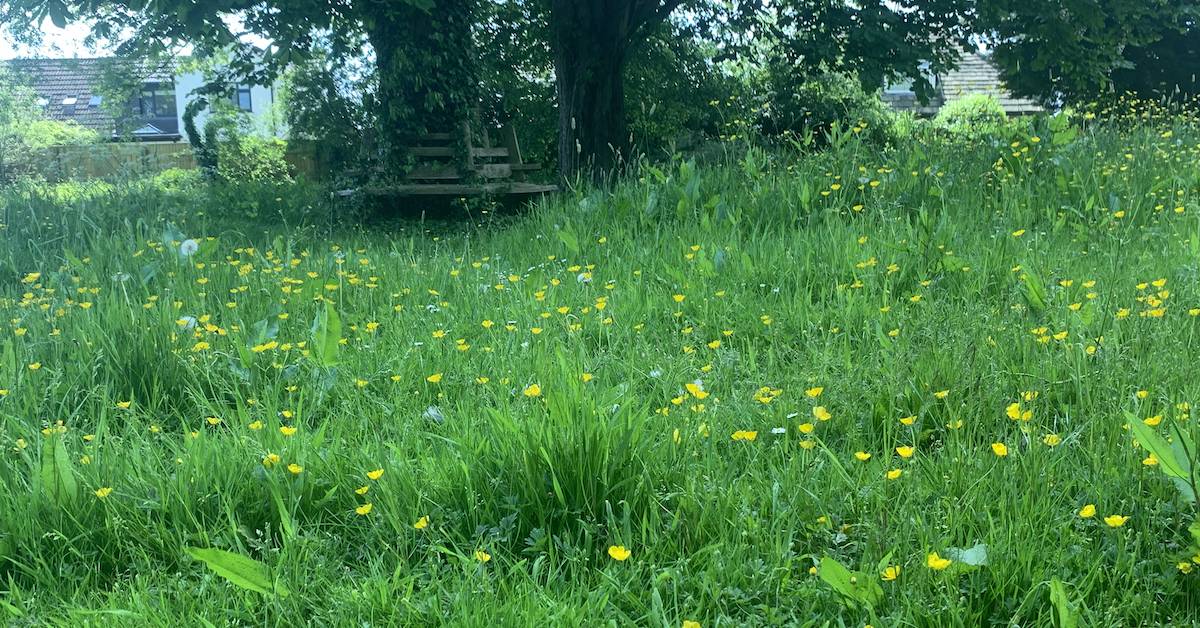 Our story yesterday about the Harrogate district being left to grow wild to improve biodiversity and attract bees, birds and insects provoked a huge amount of interest.

Even the neat and orderly Stray has a different look to previous years.

It’s a thorny subject for the district, which prides itself on its well tended, floral appearance.

Almost 100 people commented on our Facebook page, and the vast majority gave the new approach the thumbs-up.

One person praised the wildflower “anarchy” on display.

“I love it! Wild flowers are never untidy – just a bit anarchic!!”

‘The wilder the better’

“The wilder the better for wildflowers, insects and other wildlife. Well done Harrogate Borough Council for taking such a brave approach and not bowing to the ‘tidy brigade’. Currently it’s only a tiny percentage of our green space but it’s a start!”

Someone on our Twitter page said other parts of Harrogate were also looking better:

“It’s great – not just on The Stray but also in other places like along Wetherby Road near Woodlands. Looks great with the buttercups in flower.”

However, there were some dissenting voices. Several people accused the council of not cutting the grass to save money.

Another accused it of “hypocrisy” due to the scale of housebuilding in the district.

The Stray Ferret reported last year that green spaces the size of over 700 football pitches will be lost to housing.

“The crocuses and planted up flower beds also attract many bees and many insects but oh wait, the council are selling the horticulture nurseries on Harlow for yet more housing.

How wild is your neighbourhood? Send us pics and give us your views. Email us at contact@thestrayferret.co.uk