0 Items
Bike ride in memory of Harrogate businessman raises £20,000
by 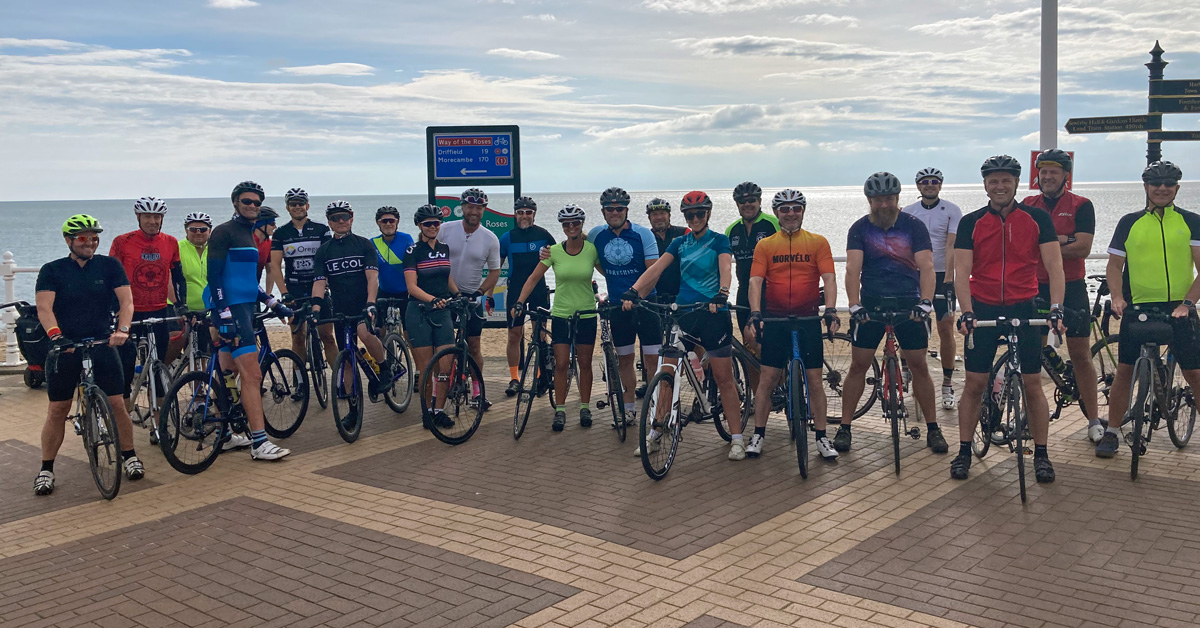 More than 30 cyclists took part in a 170-mile coast-to-coast challenge to raise money for charity in memory of a Harrogate businessman.

Richard Jones, who was well-known in Harrogate and Wetherby, died aged 51 in January this year with acute myeloid leukaemia, which is a type of blood cancer.

He was due to take part in a cycle ride this year, which his friends have now completed as a tribute and to fundraise for Phoenix Health and Wellbeing.

Members of Wetherby Rugby Union Club completed the Way of the Roses cycle route for the challenge. 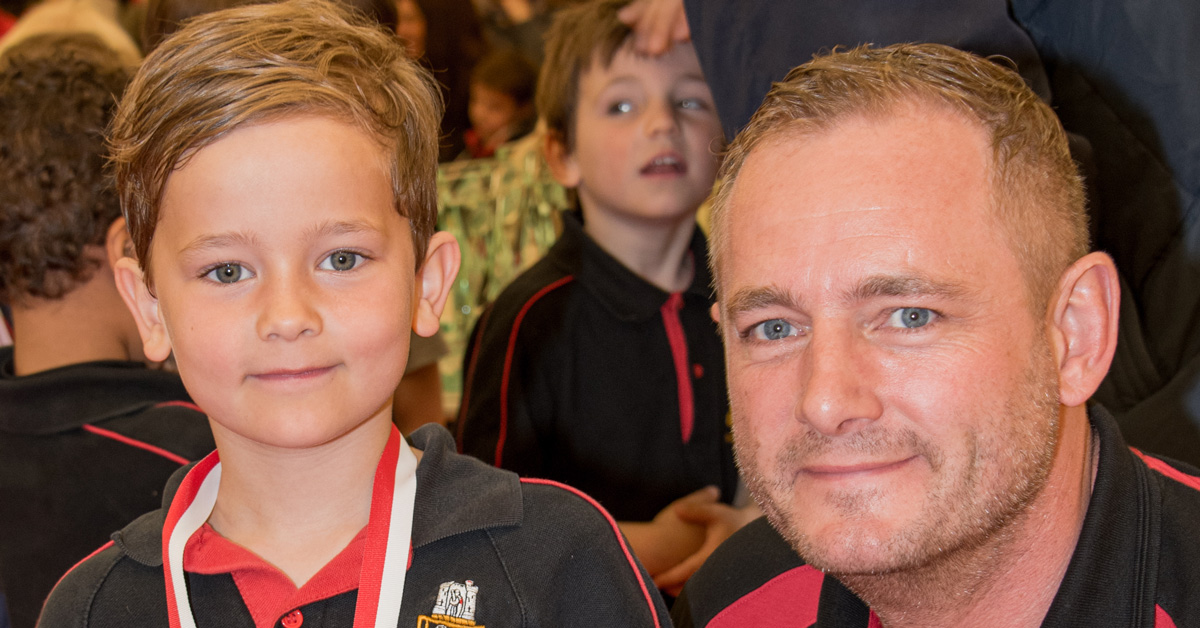 Richard with his son Frankie at the rugby club.

On day one they travelled 95 miles from Morecambe in Lancashire to Wetherby. On day two they took on 75 miles from Wetherby to Bridlington.

When the group returned, others club members welcomed them with homemade cakes and a barbecue.

The club has already agreed to do another cycle race next year on September 9 and 10. Proceeds will go to Leukaemia Research.

Gill Trevor, who works for Phoenix Health and Wellbeing, and helped organise the event, said:

“We were delighted with the support from Wetherby RFC, especially with the event being in memory of someone like Richard.

“The monies raised will help so many people with mental health issues, who without our support, wouldn’t have access to our services.”

Since his death, Wetherby Rugby Club has raised £50,000 towards refurbishment of its Grange Park Clubhouse and £11,000 for Martin House Children’s Hospice.