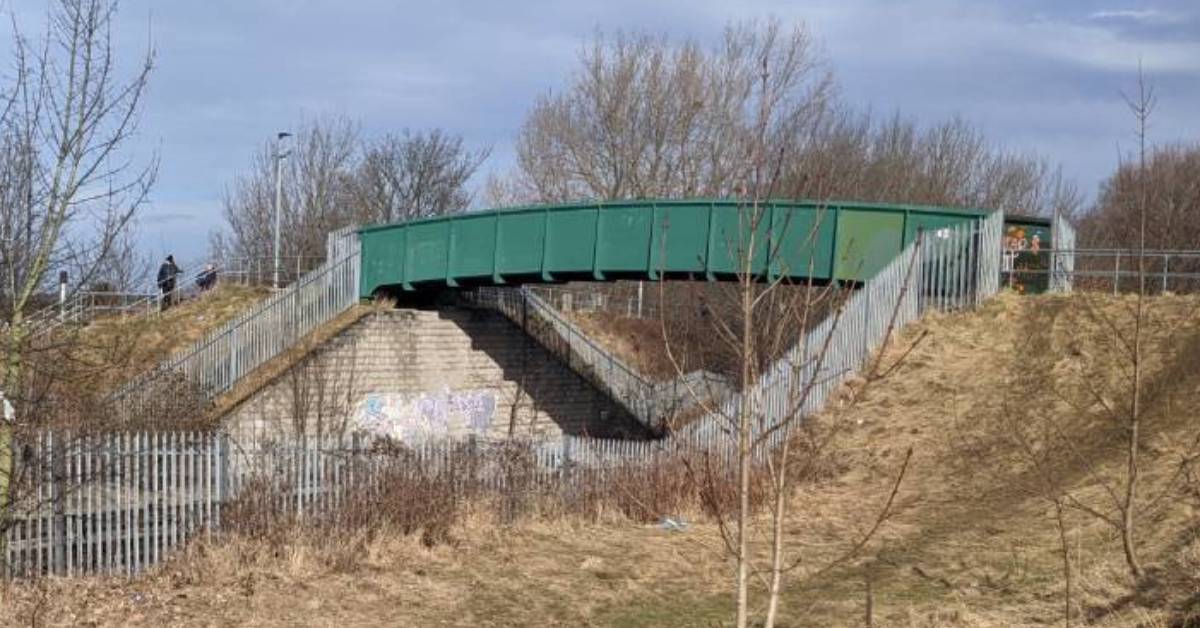 As reports of anti-social behaviour in Bilton increase, the Stray Ferret has been told some older residents have become afraid to leave their homes.

North Yorkshire Police has recently issued appeals to help find the group of youths who assaulted a teenage girl on the iron bridge behind Woodfield Primary School, and vandals who targeted Richard Taylor Primary School.

There have been other reports on social media about “almost daily” damage to cars and properties.

Bilton resident Andrew Hart told the Stray Ferret that lockdown and a “lack of police presence” are to blame for the rise in crime.

“It became more apparent in July, I can’t even think how many cars have been scratched and tyres slashed. My car has been targeted several times. It’s a waste of time ringing the police as nothing ever happens.

“The lack of police presence in Bilton definitely doesn’t help. Lockdown has exacerbated the problem. Of course there has been crime in the 27 years I’ve lived here but there hasn’t been this amount of vandalism and confrontation before. Some older residents have even said they’re frightened to come out in the afternoons.”

Steve Pepper, who has lived in Bilton since 1989, is forming a local action group with Mr Hart to try and get to the bottom of the problem.

He is hoping to speak to candidates standing for the upcoming North Yorkshire Police, Fire, and Crime Commissioner elections to discuss the issue.

Mr Pepper said “people have been doing all sorts of horrible stuff” in the area and blamed cuts to police funding as one reason for the increase in anti-social behaviour.

Other residents in Bilton told the Stray Ferret that the police should increase their presence in the area to act as a deterrent.

Ella Cooper and Melissa Underwood both said more police patrols are needed and Carol Deeming said CCTV should be installed on the iron bridge near Claro Road.

The Stray Ferret asked North Yorkshire Police to comment but we did not receive a response by publication.