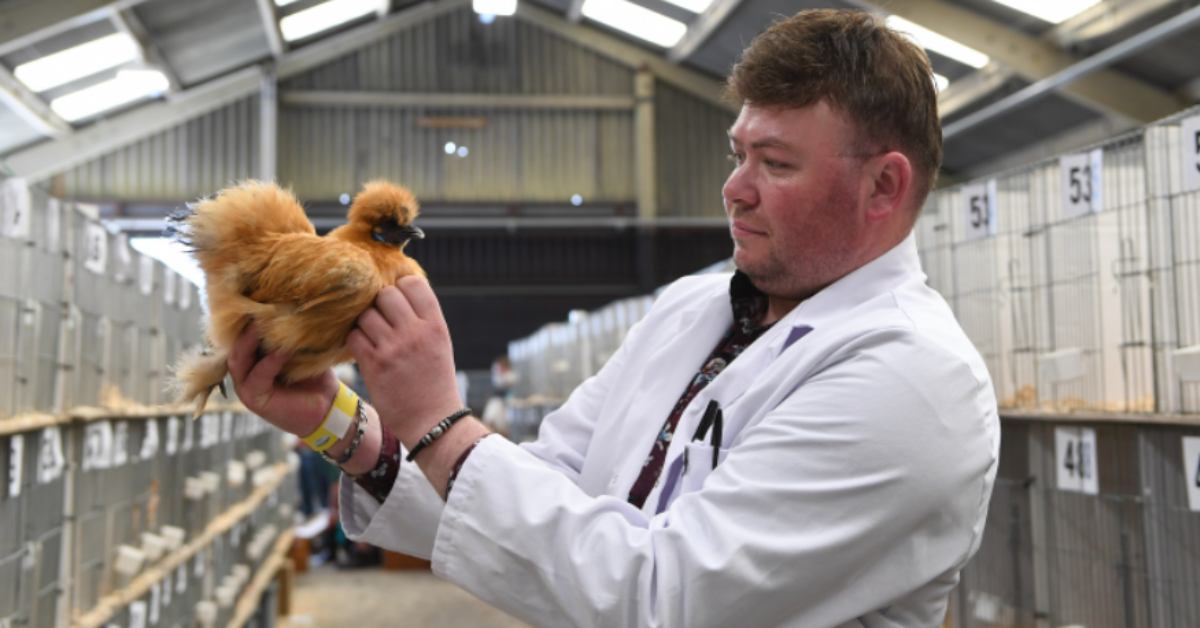 All poultry classes at this year’s Great Yorkshire Show have been cancelled because of government attempts to prevent the spread of bird flu.

National restrictions remain in place and, with a confirmed outbreak in Nottinghamshire last weekend, the ban on bird gatherings will not be lifted in time for the show, which takes place from Tuesday, July 12 to Friday, July 15.

Organisers the Yorkshire Agricultural Society had been working closely with the Animal and Plant Health Agency to try to make the poultry classes possible, but said they now have “no other option” but to cancel.

“We are so sorry to disappoint our poultry exhibitors and really want to extend our support in these difficult times.

“Unfortunately, we have no other option than to cancel the poultry classes this year due to the restrictions, but we will be staging an egg show for any interested exhibitors.”

The decision will not affect pigeon competitions or bird of prey demonstrations, which will go ahead as planned.

The show has previously had to cancel classes for other animals because of concerns about the spread of disease.

In 2019, pig classes were called off after an animal at another event showed signs of illness.

During the foot and mouth outbreak of 2001, the entire show was cancelled for the first time since the second world war.

This year’s event runs for four days – only the second time in its history to do so, after being extended in 2021 to spread crowds over a longer period.

Among the special guests will be Princess Anne, who will attend on the Tuesday.