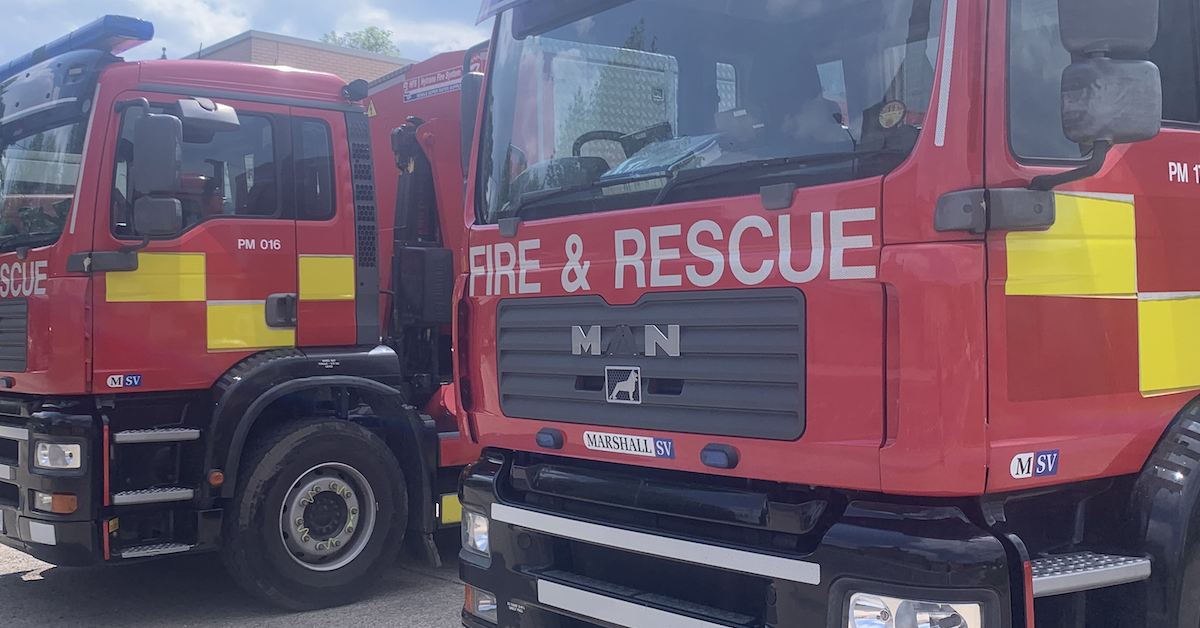 Firefighters from Acomb, Knaresborough, York, Harrogate and Boroughbridge rushed to the scene and some are still on site this morning.

They used large jets to bring the fire under control and then focused on letting the fire burn out safely, according to a spokesman for North Yorkshire Fire and Rescue Service.

The spokesman told the Stray Ferret the firefighters were expected to remain on site for several hours today until the fire was completely extinguished. He added:

“We are still at the stage of controlling it and monitoring it. The investigation into the cause will start when that is done.”

There are typically about 40 bales of straw in a tonne, which indicates the scale of last night’s fire. Nobody is believed to have been hurt..