0 Items
Boost for digital businesses in Harrogate district
by 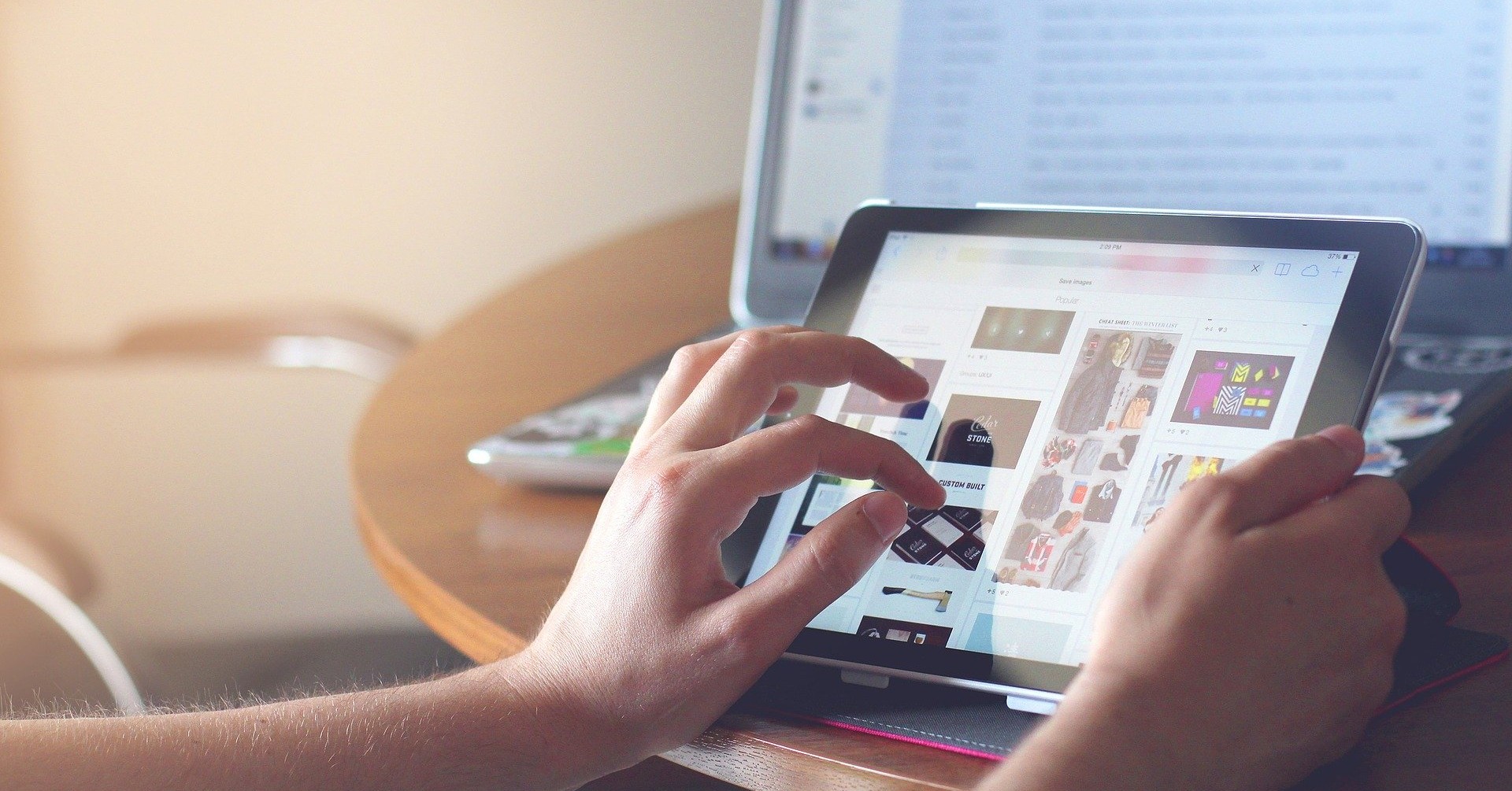 A series of free virtual events is being organised to boost digital and technology businesses across the Harrogate district.

Harrogate Digital is staging a week of online events, covering everything from digital connectivity to delivering complex projects. Each event will be delivered by experts in their fields.

Forming part of Leeds Digital Festival, it runs from September 28 to October 1.

Alistair Forbes, who works with Harrogate Borough Council to support local business growth, said plans for a full day of Harrogate talks had to be put on hold in March because of the coronavirus crisis.

However, the new online-only programme, spread over a week, has more speakers than the original and will allow for a larger audience.

“The original idea was to run an in-person event as part of Leeds Digital Festival in March. The majority of speakers were all signed up to have a day of talks in a venue in the town centre. We just had to postpone that.

“We did consider an in-person event, because there will be some held as part of Leeds Digital Festival. But being online makes it much more accessible.”

Harrogate Digital was founded in 2017 with the aim of supporting tech businesses in the district to grow, helping bring the best professionals to the area, and offering networking opportunities between businesses in the sector.

It is run by Martin Whincup from law firm Berwins, tech entrepreneur and business mentor Sanjay Parekh, and Mr Forbes, in his role as SME growth manager for Harrogate Borough Council and Leeds City Region LEP. 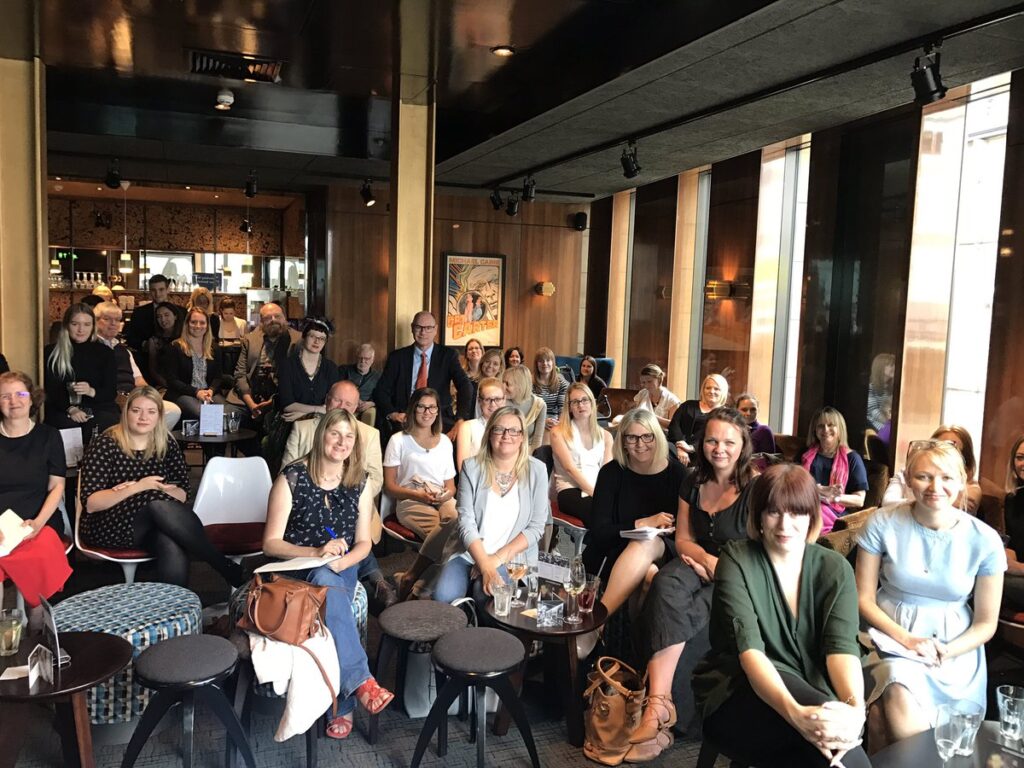 Prior to the covid lockdown, Harrogate Digital held various events, including one in 2019 focused on women in technology at the Everyman Cinema

“It was a relatively quick and easy thing to set up, with the intention of not trying to replicate something already started, but with the goal to create a dedicated network for people that work in digital, technology and creative. That didn’t really exist in Harrogate.

“There are lots of great networking groups, but they’re quite general and don’t necessarily fulfil the needs of digital and tech businesses.”

Having spent three years working with businesses in the sector, Mr Forbes will use the week of events at the end of the month to outline the next steps in Harrogate Digital’s plans.

It will be rebranded as Co-Lab, a new community for tech people and businesses which will offer advice and support to tech businesses. Plans to refurbish Springfield House within the Harrogate Convention Centre site and turn it into an incubator hub have been delayed by the venue’s use as a Nightingale hospital, but Mr Forbes said he is hopeful that the hub will open in the first half of 2021.

Funding of £500,000 has already been secured for the initial plans through Leeds City Region business rates pool. Any further funding achieved will be used to expand the support programme offered by Co-Lab.

Mr Forbes said demand for support from new and growing businesses has been high over the summer, giving him hope for the future of the district’s economy.

“We have had all sorts of different enquiries and ideas come forward from existing businesses I was already working with for new businesses or divisions.

“There are also people who have been made redundant from previous roles and want to start up a new tech-related business. That appears to be as strong as ever.

“Harrogate has been well-known as a place to start a business even if it’s based from home, but there has been a resurgence over the summer in terms of people with new ideas and starting businesses.”