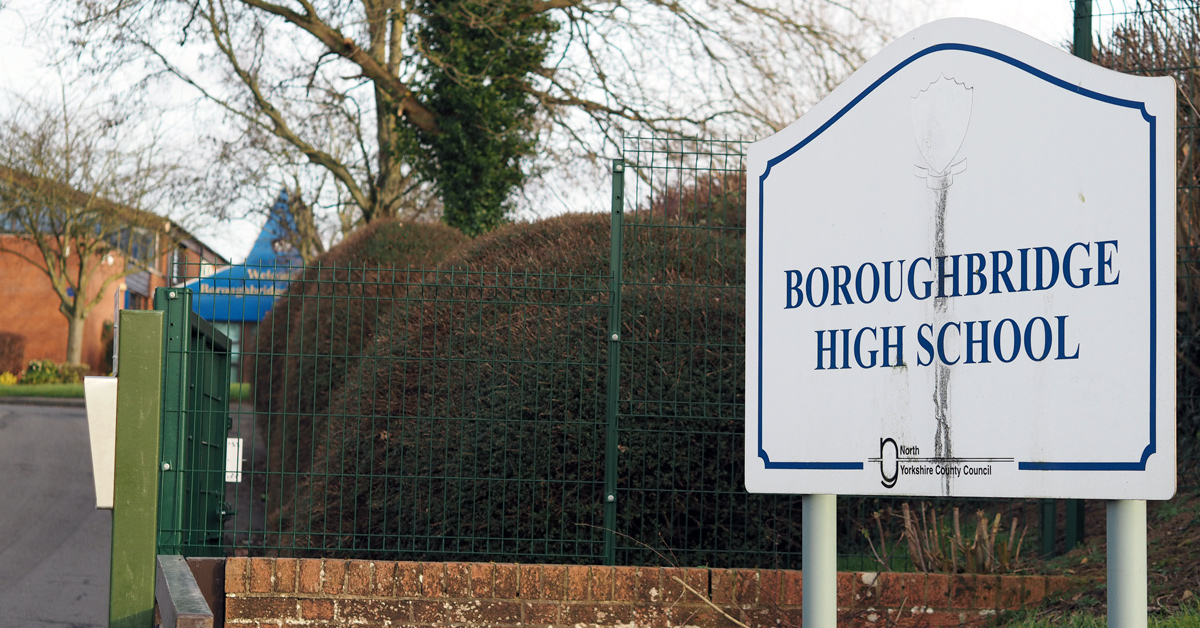 Boroughbridge High School will temporarily close its sixth form in the summer due to issues with funding and declining student numbers.

It means the school will suspend applications for the sixth form from September 2022. All courses and pastoral support will transfer to King James’s School in Knaresborough.

The two schools federated last year, which means they have a single governing body overseeing both schools.

Boroughbridge High School held a consultation with staff, students, parents/carers and governors from mid-November to mid-December 2021 — just three people responded and they all opposed the move.

They raised concerns about increased travel times/cost, the suitability of alternative post-16 education in the area and the loss of relationships between students and teachers.

A letter sent to parents/carers yesterday revealed how the school received “a number of additional responses” ahead of the governing body’s meeting, which they took into account.

There are currently 12 students in the sixth form — the governors do not believe that such numbers are financially or educationally sustainable.

After two years, the school will hold another consultation on the future of the sixth form.

“It is not effective educationally for students to be taught in classes of one or two students.

“We have examined the situation carefully and believe this is the best way forward for the communities around Boroughbridge.”

A minibus service operates between the two sites. 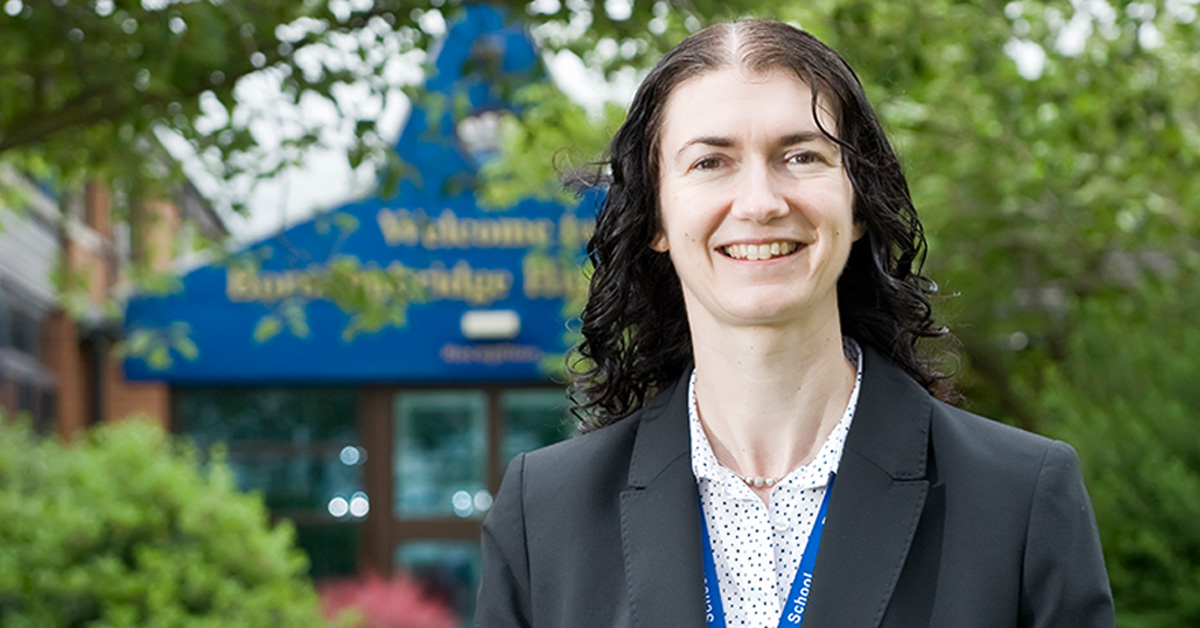 Kathryn Stephenson is the headteacher at Boroughbridge High School.

“This is a decision which has not been taken lightly.

“Over the last few years, the school and governing body have worked tirelessly to ensure that our students have access to a high-quality post-16 provision.

“We are extremely proud of the outstanding results our students have achieved, enabling them to access many top universities.

“However, changing demographics combined with funding changes mean it is not viable to continue to operate our sixth form at the current time.”

Concern over level of consultation

Town and parish councillors in Boroughbridge High School’s catchment area have concerns about the level of consultation on the proposed closure of the sixth form.

Boroughbridge Town Council met with a school governor on Tuesday.

According to sources, councillors told the governor they had not been consulted and requested another meeting with more representatives from the school.