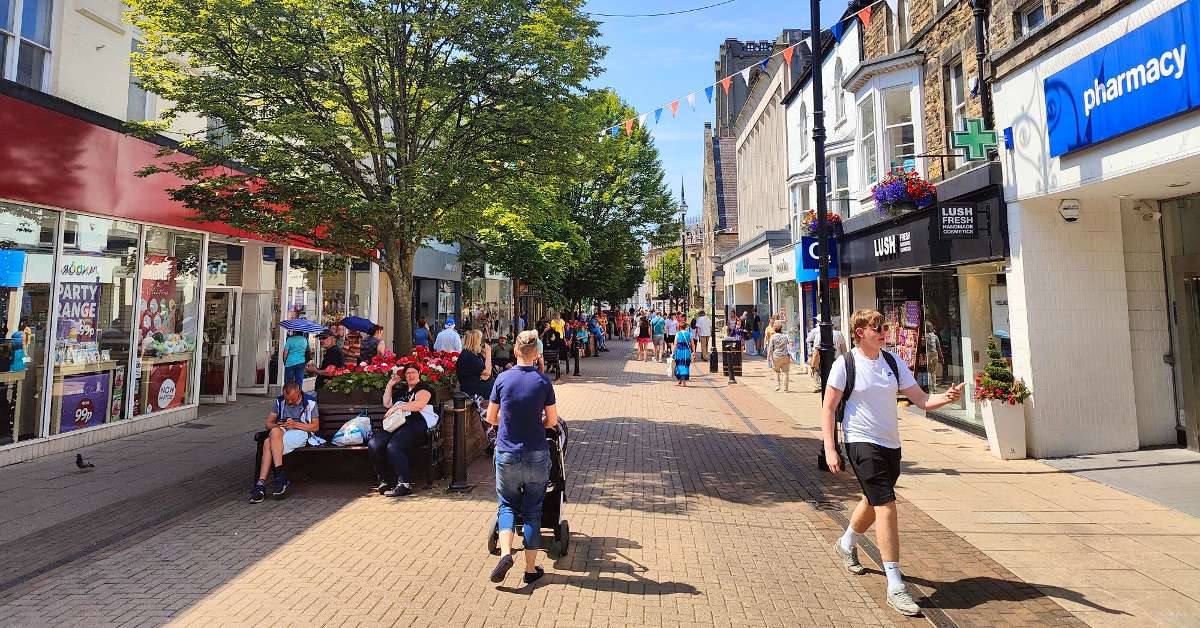 Officials at Harrogate Business Improvement District hope more officers will be put into the town centre after latest figures show 187 cases of anti-social behaviour were reported in the area.

Matthew Chapman, manager at the BID, said more police in the area would help to deter such crime.

It comes as the organisation last week launched its Report a Crime campaign, which encourages people to report instances of crime in the town centre.

Latest police figures show that within the force’s Harrogate Town area, which includes the town centre and outer areas, 187 reports of anti-social behaviour were made during May.

The number makes up 31% of all crime reported.

A total of 602 crimes were reported during the month, which also includes 57 instances of criminal damage and 26 reports of shoplifting.

“Harrogate isn’t immune from criminal activity and antisocial behaviour, however, it is a lot safer, cleaner, and more welcoming than many other towns and cities in the UK – and this is something Harrogate BID is doing its upmost to maintain.

“Last week, we launched our Report a Crime campaign, where we are urging businesses, residents and visitors to contact the police via the online reporting system if they witness a crime, or a victim of it.

“Senior Harrogate police officers tell us there are no issues and resources are needed elsewhere, but these figures contradict that view. I hope they will now look again and increase uniformed patrols in and around the town centre, which will have a double effect – that of reassurance and other deterrence.”

The campaign to report more crime comes as the BID said police statistics did not match what businesses were telling them on the ground.

The kind of crimes being seen by retailers included anti-social behaviour, often linked to drinking, and what’s termed ‘professional begging’.

The new campaign is being backed by Harrogate District Chamber of Commerce, whose chief executive David Simister said:

“Harrogate is a fantastic town to live and work, but when it comes to crime it’s not immune.

“It’s important we get a proper understanding of what is happening – or not happening – in our town centre, hence us giving our backing to this campaign.

“In the past I’ve called 101 and after waiting many minutes I’ve simply put the phone down. And by doing this, an incident has gone unreported. In future, report it online and that way it is logged and recorded.”