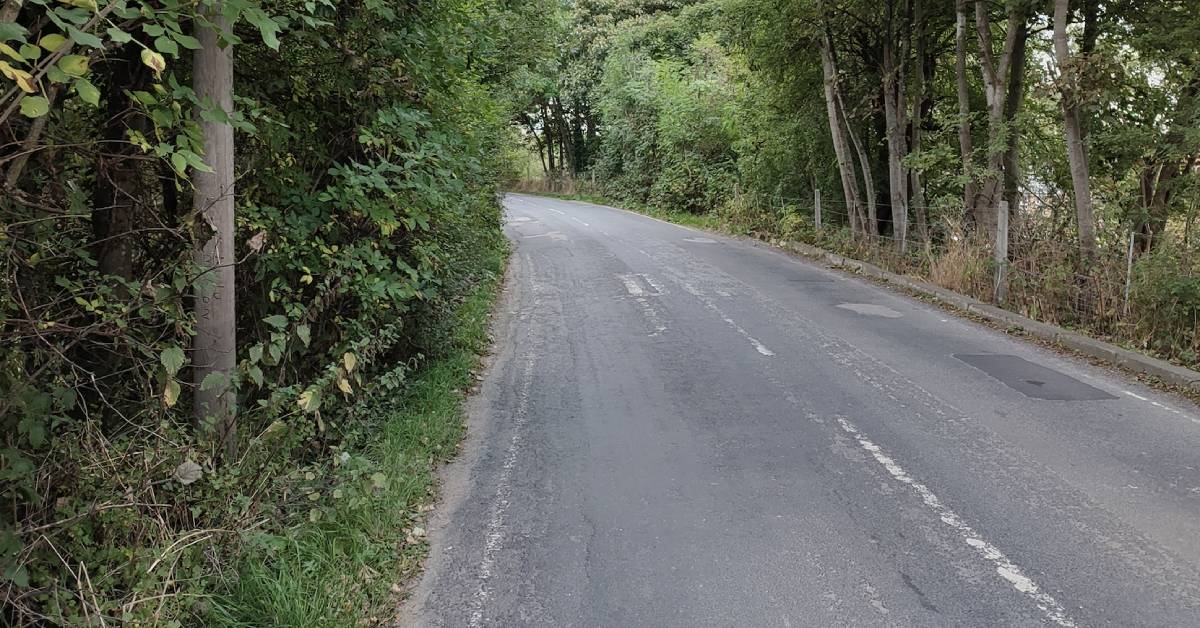 A parent in Starbeck has called on North Yorkshire County Council to install a path and street lights on Kingsley Road to improve safety for children walking to school.

Darren Leeming and his family recently moved to the Kingsley Meadows estate, a new housing development on Kingsley Road in Harrogate.

Ten children from the estate, including two of his own, walk to and from Starbeck Primary Academy using Kingsley Road each day.

Mr Leeming believes the winding road, which has no street lights or footpath, is dangerous for the children who he thinks could be hit by a motorist.

“There is no lighting and no path. It just takes one kid to run out.”

“It’s an urgent need for the safety of children.” 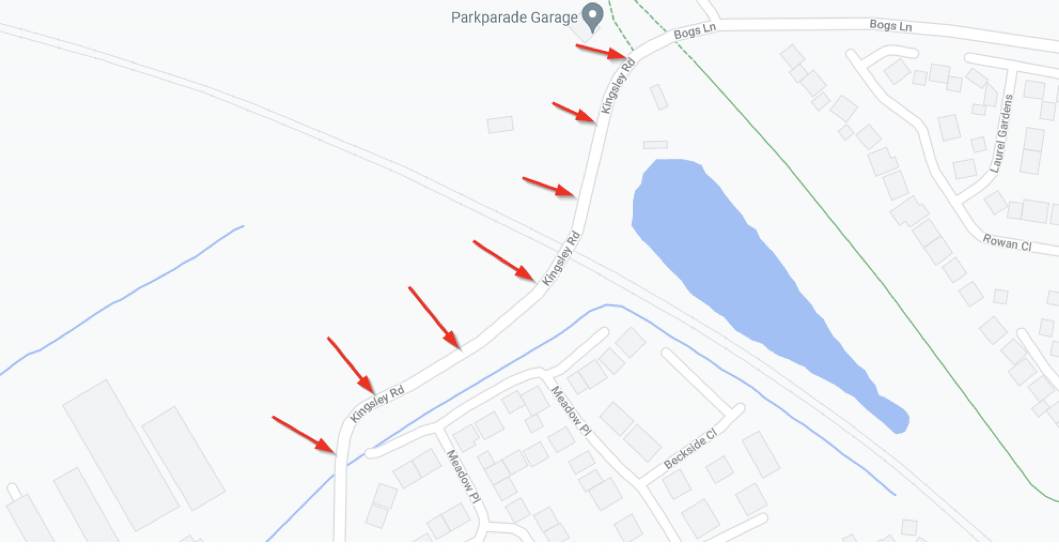 The section of the road that Mr Leeming says is dangerous

Mr Leeming said he has observed cars going above the speed limit of 20mph and he thinks many motorists use the road as a rat-run to avoid the Starbeck rail crossing.

“It’s supposed to be 20mph but there are cars that exceed the limit.

“If there’s nothing done there will be a fatality. I don’t want to wait until there’s a fatality of a child. It’s irresponsible of the council.”

A spokesperson for NYCC said Mr Leeming can request a highways improvement such as street lighting through its website.