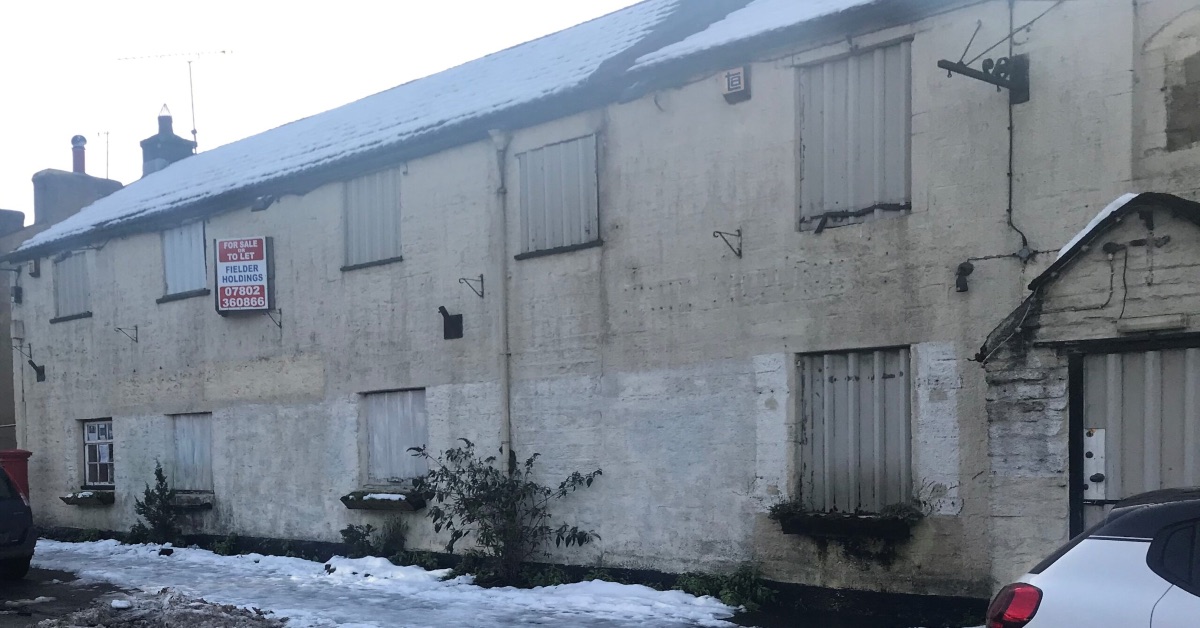 The derelict Henry Jenkins Inn, which has been closed for nine years.

The campaign to reopen the derelict Henry Jenkins Inn in Kirkby Malzeard as a community pub has been dealt a hammer blow.

The Planning inspectorate, a government agency that deals with planning appeals, has overturned Harrogate Borough Council’s decision to refuse planning permission for conversion of the eastern part of the site into a single dwelling.

The Henry Jenkins Community Pub Ltd sought to prevent redevelopment of the site by having the building registered as an asset of community value.

HJCPL’s 190 members raised £236,000 in pledges, with the intention of purchasing the whole Henry Jenkins site and refurbishing it.

The group was confident the council’s decision would be upheld – but Helen Hockenhull, of the Planning Inspectorate, was not persuaded by their argument.

Nine years after the last pint was pulled in the Henry Jenkins, she concluded:

“There is no reasonable prospect of the public house reopening.” 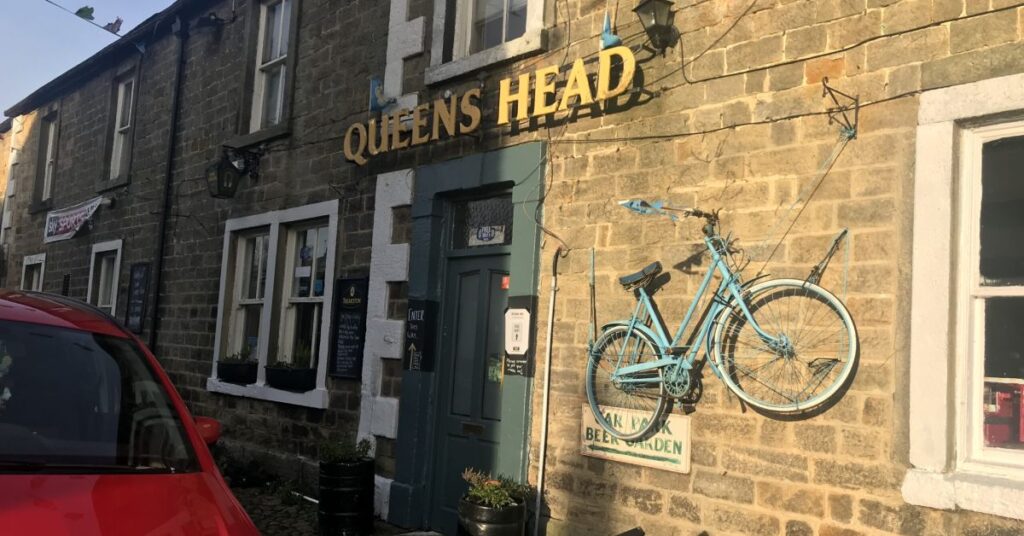 The Planning Inspectorate highlighted that Kirkby Malzeard already has the Queen’s Head pub.

In making her decision, Ms Hockenhull took into account that Kirkby Malzeard has an existing pub – The Queen’s Head – and also the fact that the Mechanics Institute, across the road from the appeal site, is licensed to sell alcohol.

The campaigners also had to overcome the hurdle that the western portion of the site, belonging to Fielder Holdings, remains available for sale or let.

The inspectorate accepted that allowing the application, made by developer Justin Claybourn, to convert the eastern annex into a dwelling, would be a disappointment, but concluded:

“I am not persuaded that the loss of the annex would make the remaining pub unviable for an alternative community use.

“The scheme would therefore not result in the unnecessary loss of a community facility reducing the community’s ability to meet its day to day needs.”

The appeal decision has been welcomed by David Fielder, who bought the shut-down Henry Jenkins from receivership in 2012 and subsequently sold the eastern portion of the building to Mr Claybourn.

“Of these, 10 were closed when I bought them and nine were successfully re-opened and traded prior to covid, the only exception being the Henry Jenkins. I simply could not attract a tenant.

“Kirkby Malzeard cannot sustain two pubs, this view has been echoed by everyone I have had to view or have approached with a view to taking the Henry Jenkins on.

“There are also six pubs within 3.6 miles of the village all offering different experiences. Two have been for sale in recent years and failed to attract buyers.”

HJCPL has no right of appeal against the inspector’s decision.

“We must accept her conclusions and move on.

“It’s a blow and a big setback. We felt that we had a very strong case and we were supported at the online appeal hearing by an HBC planning officer.”

The western portion of the Henry Jenkins Inn is still available for sale or let.

HJCP’s management team must now decide whether making Mr Fielder an offer for his part of the site would enable it to create a viable community facility.