0 Items
Charity Corner: being a friend to the elderly and lonely in Harrogate and Knaresborough
by 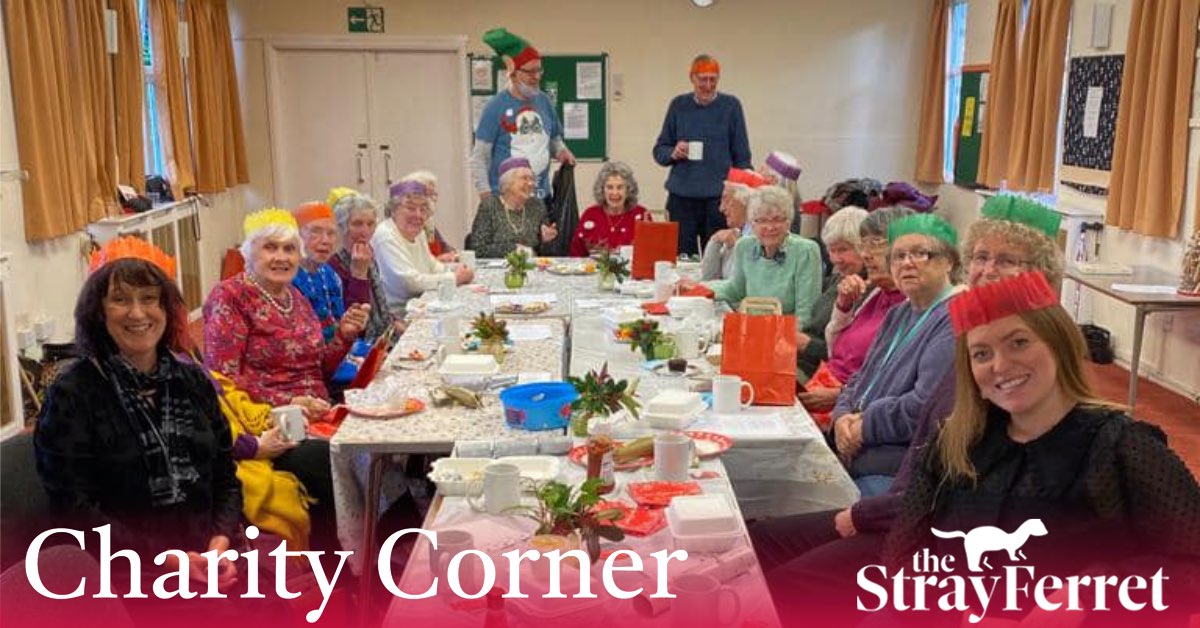 The charity's music and movement group at this year's Christmas party

During the pandemic, one Harrogate and Knaresborough charity has seen a huge increase in pleas for help after some of the most vulnerable in our communities found themselves feeling lonely.

The charity works with people over 60 and say many come to them because they often only see one person a week and need more opportunities to socialise.

“During covid the thing people loved the most was just standing at the door for a chat. It was clear when we restarted sessions last June how vital they were, the demand was enormous.

“People were depserate to see others again.” 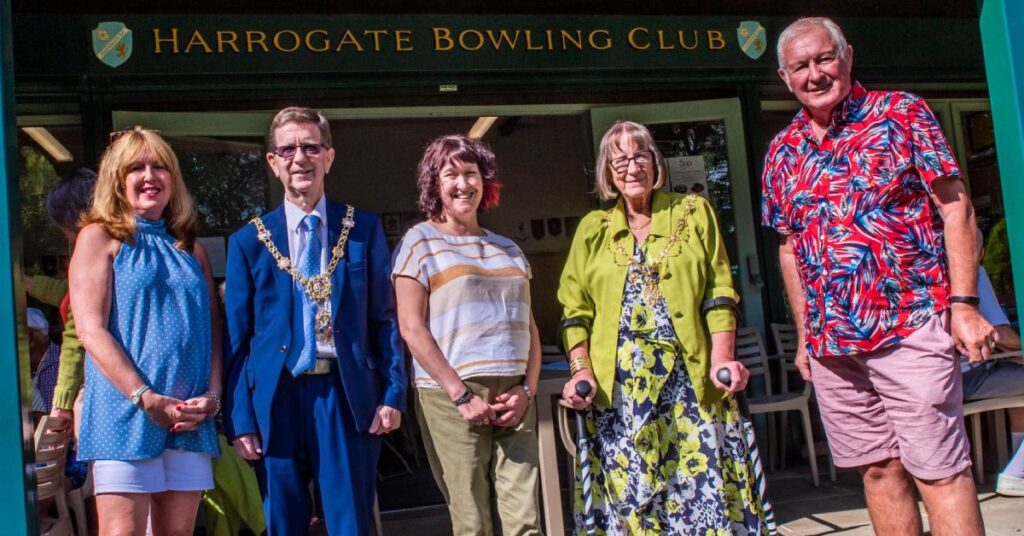 Members visited Harrogate Bowling Club in September. The club has raised more than £1,500 for the charity.

Ms Rogata said a lot of the people the charity helps are over 75 and may live alone due to bereavement or moved to Harrogate and Knaresborough to be closer to family but don’t have a network of friends.

The charity is there to help. It holds monthly lunches, tea and talk events and weekly exercise classes. All of these are always in demand.

Ms Rogata began working for the charity in 2013 when there were just 75 members and 45 volunteers. She said the demand just keeps growing, since the pandemic they’ve seen a 60% increase in people coming to the charity for help.

“We need to make sure we keep doing all we can and stick around because the demand won’t go away.”

Ms Rogata said they are always in need of new volunteers. Currently, the charity has 150 trained befrienders but with 30 older people on the waiting list they are pleading for more people to come forward.

“There’s been some wonderful friendships formed over the years. We take our time pairing people up, they have to have similar interests for it to work. Our befrienders can make a real difference to the older person’s life, and vice versa.” 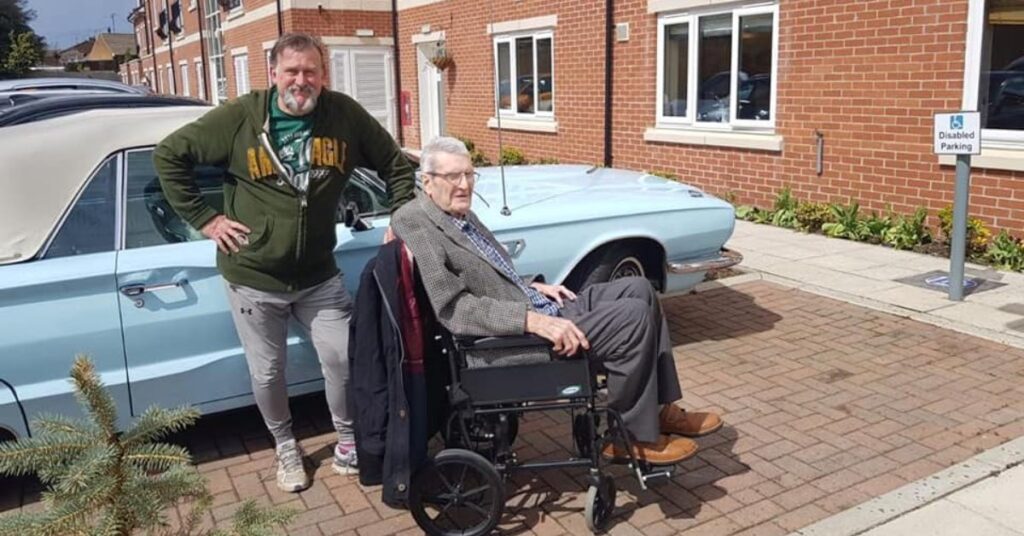 Care home resident Richard was able to go for a spin in a classic car this year thanks to his volunteer befriender Peter.

Set up in 1982, the charity is celebrating its 40th anniversary this year and hopes to encourage more people to volunteer as befrienders and give an hour a week to visit an older person.

During the pandemic the charity has been unable to do as much fundraising as it likes. It costs around £70,000 a year to pay its three part-time staff, train volunteers and put on events.

It gets a £11,000 from North Yorkshire County Council but the rest has to come from fundraising and grants.

It plans to host events all year to celebrate its anniversary. Ms Rogata said:

“Any fundraising is so helpful. It cost £60 to train each befriender and we need 30 new ones.

“We feel like a bit of a well kept secret and we want more people to know about us and get involved however they can.”