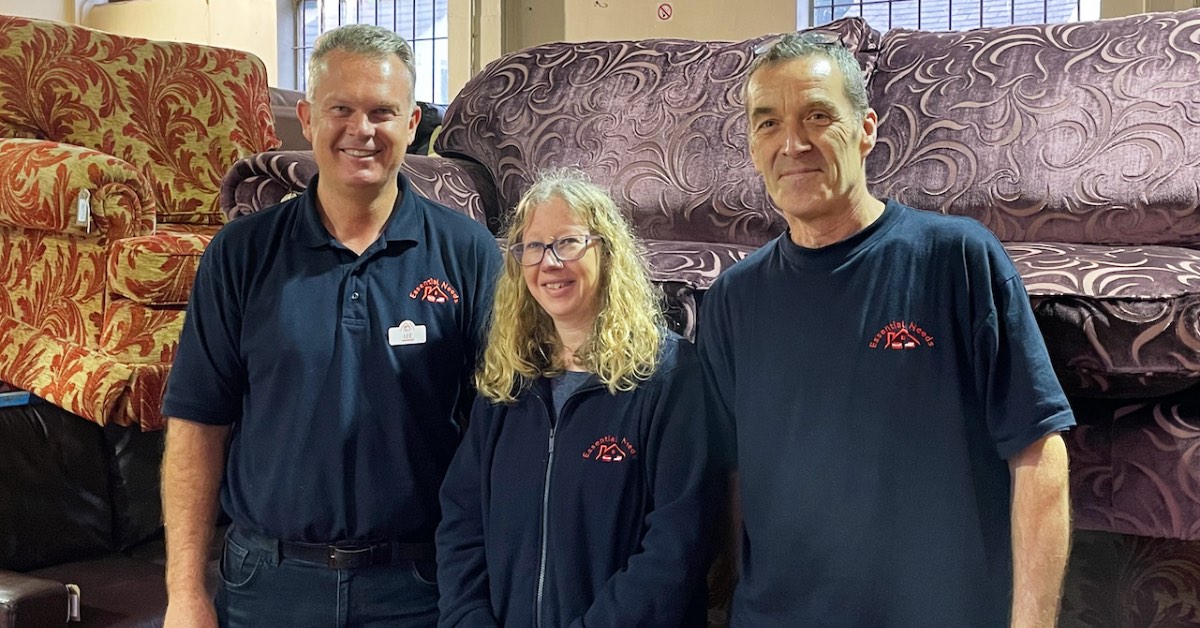 Tucked away behind Leeds Road in Harrogate is a charity working to combat furniture poverty by giving those struggling for items the chance to make a house a home.

Essentials Needs, on Back Gladstone Street, takes donations of beds, sofas, furniture, bedding and electrical appliances and sells them to people in need.

Initially the charity was set up just to help people on low income or benefits but it has now opened it’s shop to the wider public too.

Set up over 25 years ago, manager Lee Wright said the need for its services has rocketed in recent years with more and more people coming in for help.

The charity is run by a team of nine staff and 23 volunteers who make sure people have the furniture they need at a price they can afford.

Sofas and beds are the most in demand items for the charity. Last year it sold almost 4,500 items, including 345 sofas and 311 beds and mattresses. 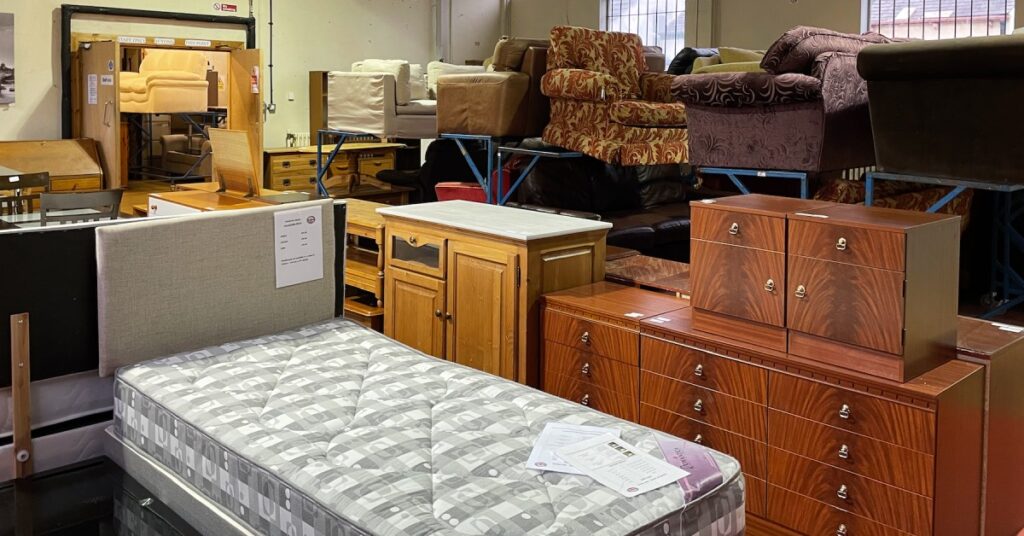 Furniture is checked to make sure it is in good condition.

The items range in price but are significantly lower than most outlets and people on means-tested benefits or low income are offered an extra 30% discount.

“We are here to help people in crisis. Just because the people we help may be struggling financially it doesn’t mean they shouldn’t have nice things. People shouldn’t be without a bed or a sofa, we’re here to help them in any way we can.

“We are very lucky with the donations we get, we are never without which is great. People are becoming more aware of reusing items so people are always calling us up to offer their furniture.”

The charity works by sending staff and volunteers out in vans to pick up donations, which are then checked or PAT tested and put into the showroom. 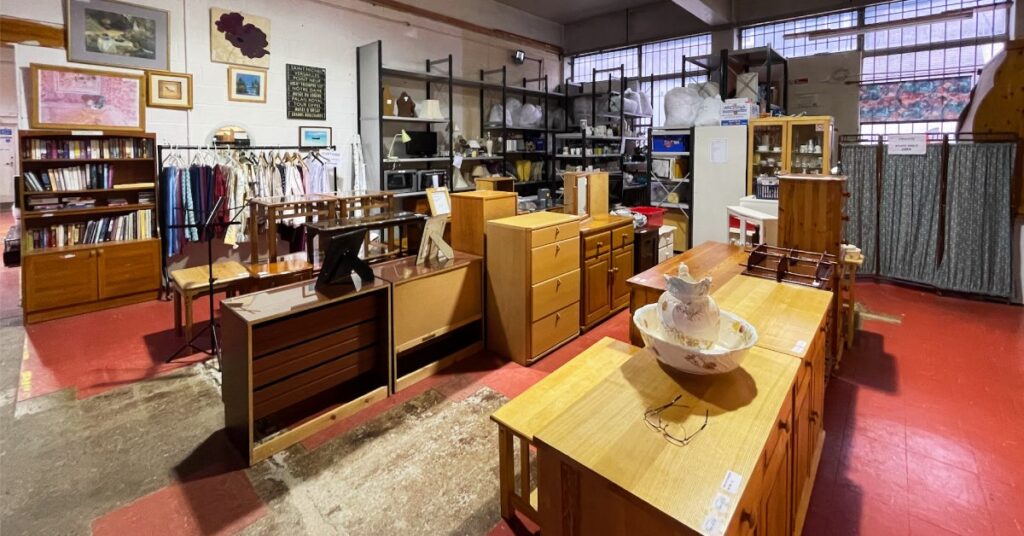 More of the items available to buy.

“There are a lot of people in Harrogate struggling, it’s no different to any other area. The £20 uplift that has just disappeared will have an impact. Even people working five days a week or a low wage need our help.

“We had people literally knocking at the door after lockdown because they’d moved in to a new place at the beginning but had nothing, so we had to open for a skeleton service.”

As well as sofas and beds, the showroom has bedroom furniture, tables and chairs, curtains and home accessories. It is also part of the Reuse Network, meaning it receives bags of ex-display or returned bedding and pillows from Dunelm Mill.

The charity also works with other local charities, such as IDAS Women’s refuge in Harrogate, Harrogate Homeless Project and branches of The Royal British Legion

In future, the charity hopes to sell carpets and set up a community group to repair furniture.