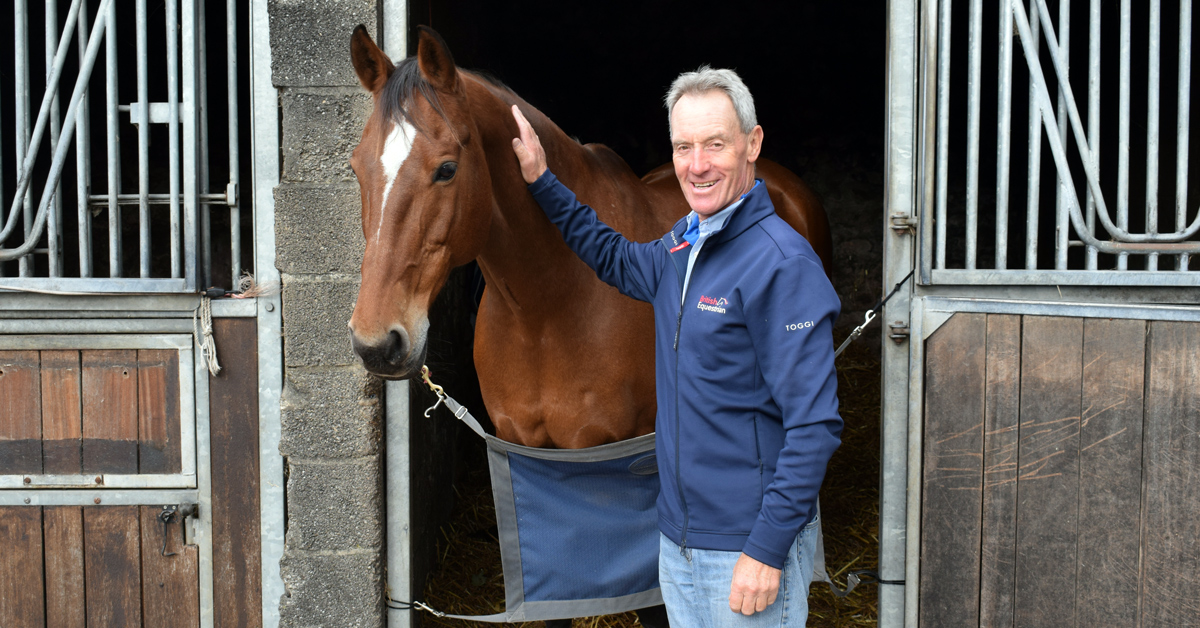 Think of an England sports coach living in the Harrogate district who enjoyed a remarkable summer, and chances are Gareth Southgate comes to mind.

But there is another option — and this one didn’t have to settle for second best.

“I’d love to meet him. Some of the things he’s quoted as saying are similar to my mantra. We seem to have very similar philosophies.”

Like Gareth, Chris is regarded as one of sport’s nice guys. But unlike the Swinsty man, whose life is consumed by England duties, Chris spends most of his time in the Harrogate district at the Yorkshire Riding Centre in Markington, which he runs with his wife and sister.

He says he spends about two-thirds of his life at Markington and one third on GB coaching duties. 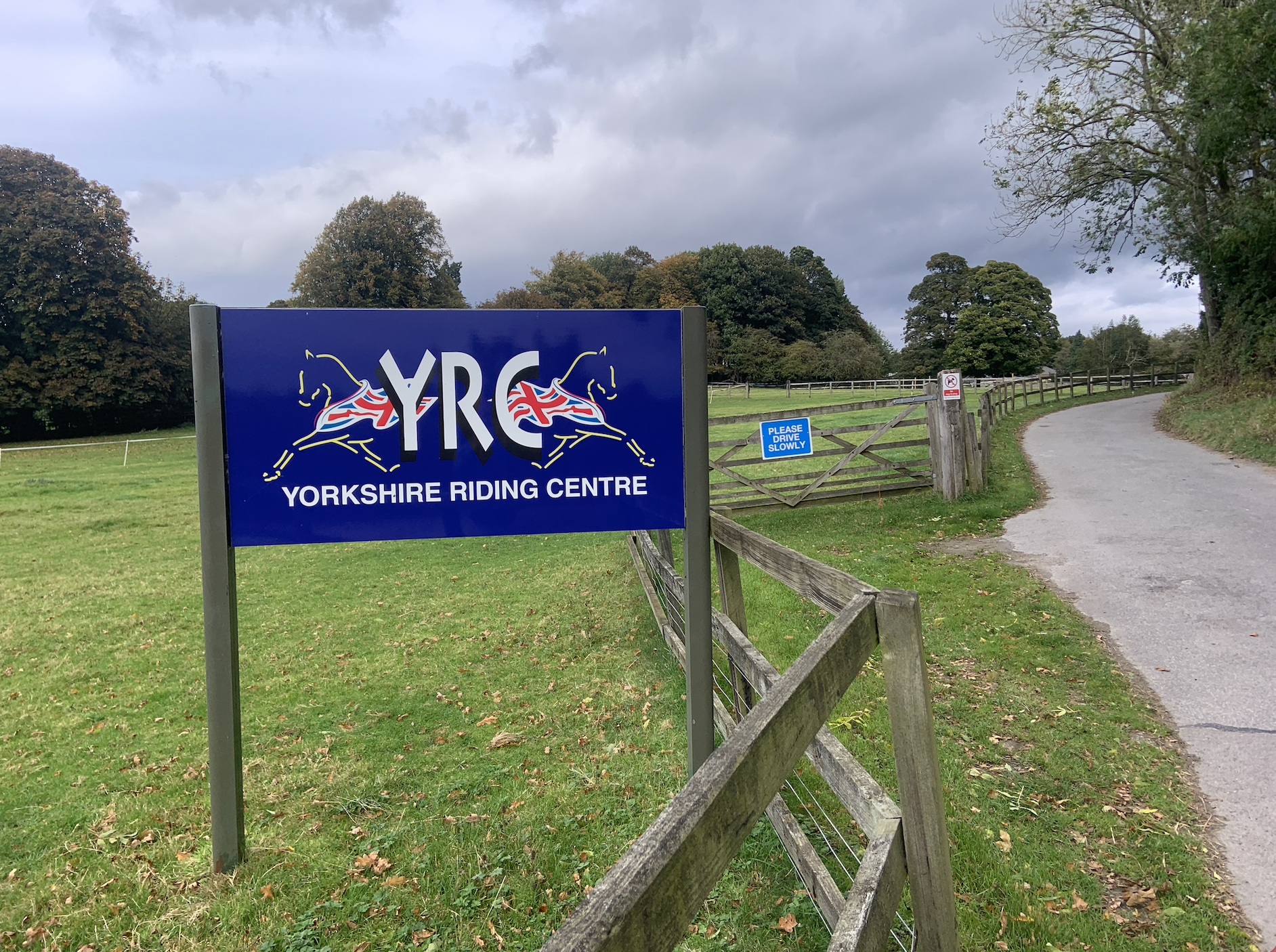 The family riding centre in Markington.

Chris’ Belgian mother opened the riding centre at Markington in 1963, 11 years after his parents moved to the village, which is between Ripon and Harrogate.

The family still lives on site and Chris takes a hands-on approach, teaching everyone from talented juniors to Olympic stars and generally mucking. When we visited he’d just been on a cherry picker helping mend a roof — something we doubt Gareth does at Wembley.

With its four training arenas, livery, cross-country fields and on-site accommodation, the centre caters for riders of all standards.

Everyone from bygone stars like Harvey Smith and the Whitakers to current Olympic riders from Sweden, Brazil and Germany have trained at Markington. Chris says:

“I look at the print out of riders at the Olympics and it’s amazing how many have connections with the Yorkshire Riding Centre.”

The centre also has an elegant wedding venue, built by the Wilberforce family of anti-slavery fame. The Wilberforces still own nearby Markington Hall. 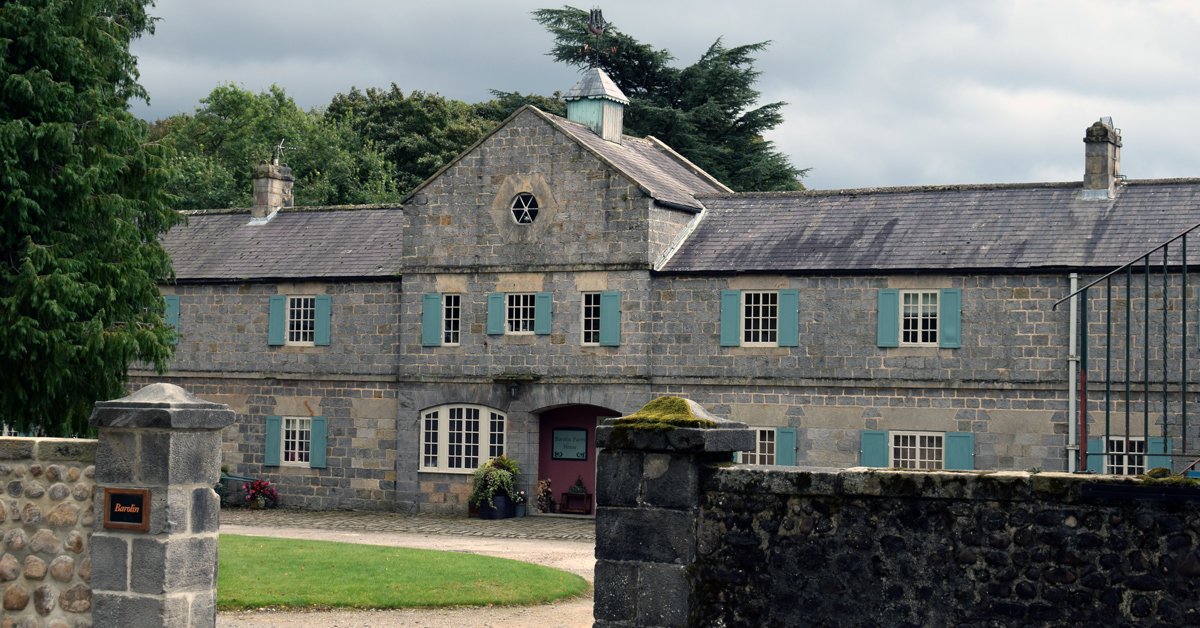 Chris studied economics at Bristol University and jokes he has spent his entire life with horses to avoid a proper job.

He started as a jockey but was too tall so he switched to eventing and then dressage, at which he finished sixth at the 1984 Los Angeles Olympics. He has been to all nine Olympics since.

His coaching CV is phenomenal. He was national coach to the German Olympic three-day event team that won team gold at the Beijing and London Olympics in 2008 and 2012. The Germans also won gold at Athens in 2004 but were stripped of their medals when a horse failed a doping test.

Chris, who had trained the British eventing team at the 1996 and 2000 Olympics, was appointed GB high performance coach in 2016 in the hope of emulating Germany’s success.

He masterminded the team’s preparation for Tokyo, which included staying outside the athletes’ village to minimise the covid risk. He says it was like staying in a five-star prison, and despite their caution there was a constant fear of covid jeopardising everything.

The British team gave an utterly dominant performance to take team gold for the first time since 1972. But his abiding memory is rather sad.

“It was the athletes on the podium wearing masks and you can’t see them grinning and how happy they are.”

Chris says he is equally proud of the gold medals he helped Germany win, but adds:

“Team GB was different to doing it with another nation. For that reason and how long it had taken for GB to get gold, that’s a standout moment. It was a super highlight.”

“It could have gone better. I felt there was another medal to be had in the individual eventing. I slightly blame myself for that because Laura Collett slightly over-egged it in preparation. She tried to get better and better and in that heat and humidity the horse didn’t sparkle in the dressage phase as much as it usually does.” 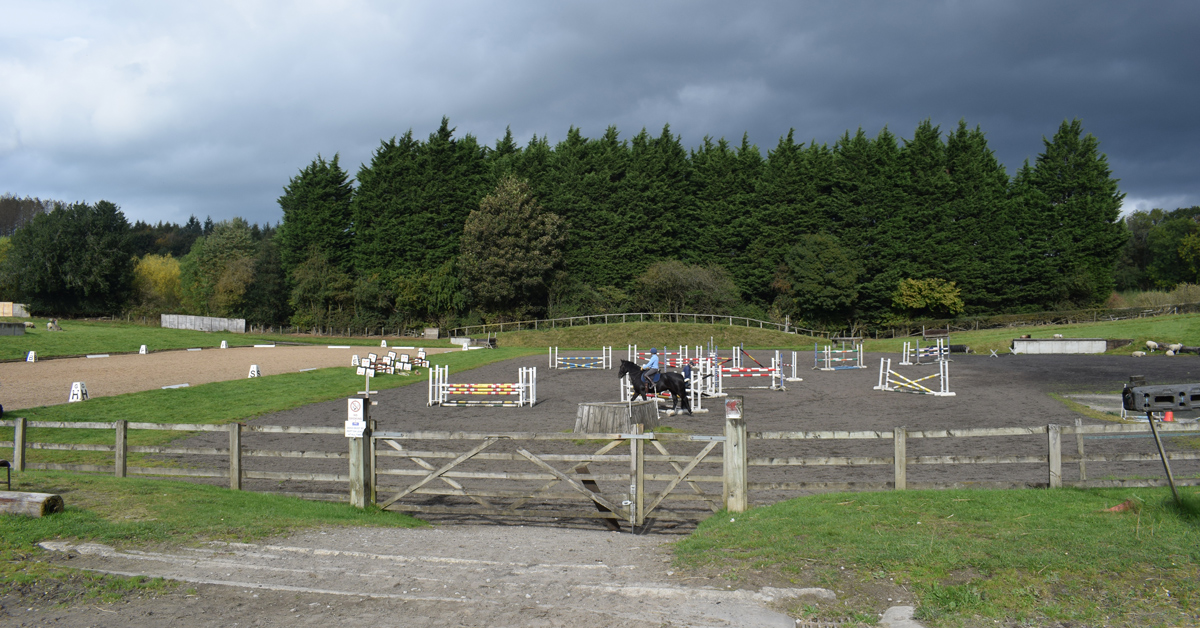 One of the training areas at Markington.

Chris is 69 now but looks remarkably fit and isn’t planning to put himself out to grass anytime soon. He hopes to continue in his current GB role until 2028 when the Olympics will return to Los Angeles, 44 years after he competed there. It would cap one of the longest and most remarkable careers in sport. He says:

“Los Angeles is an attainable goal and it would complete the circle.”

His 14-year-old daughter Poppy, a very talented rider, will be 21 then, which must be at the back of his mind but he’s careful not to put any pressure on her.

Whatever happens in his career, Markington will remain home.

“We are very fortunate where we are. The whole of this area is just an amazing place to live — although some of my colleagues tend to think this is the frozen north!”