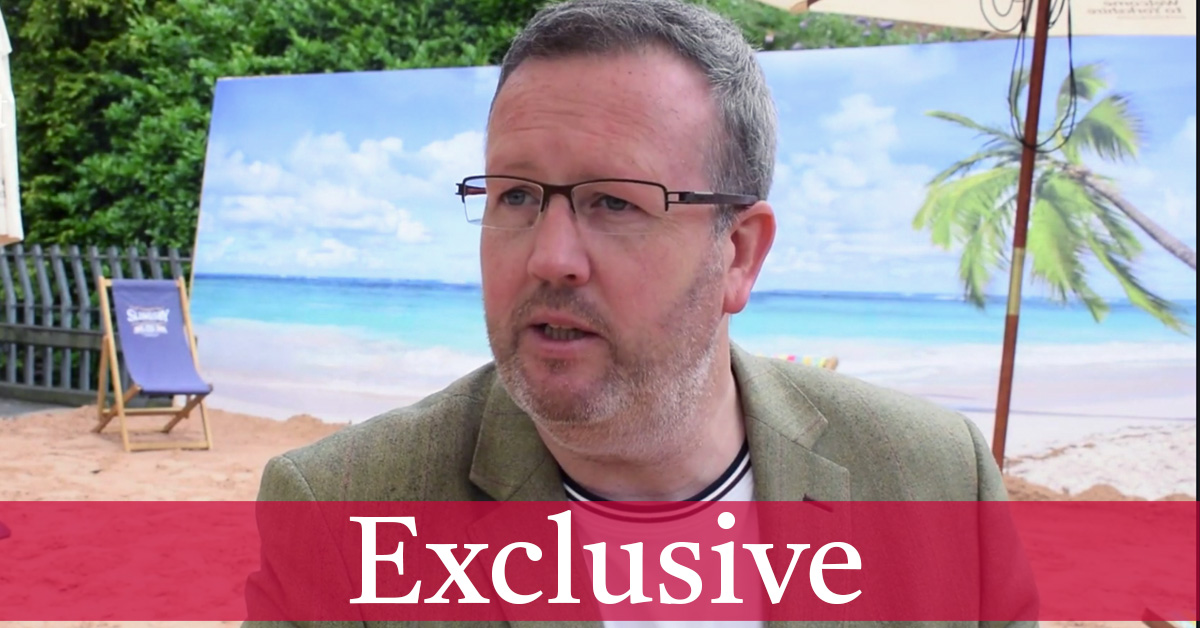 It’s alleged Mr Cotton asked staff to work for the party on New Year’s Eve and then the following morning to serve breakfast to the group. We understand the party was reported to the police on New Year’s Day.

Mr Cotton has denied the allegations.

Simon Cotton is the managing director of the HRH Hotel Group, which runs the Yorkshire Hotel, the Fat Badger, and the White Hart in Harrogate.

Harrogate moved into tier 3 on News Year Eve at short notice which prohibited people from meeting socially indoors except with their support bubble or people they live with.

The higher tier put paid to many festivities on New Year’s Eve and upset local hoteliers, including Mr Cotton, who went on ITV Calendar that night to say they had not been given enough time to cancel events without losing money. 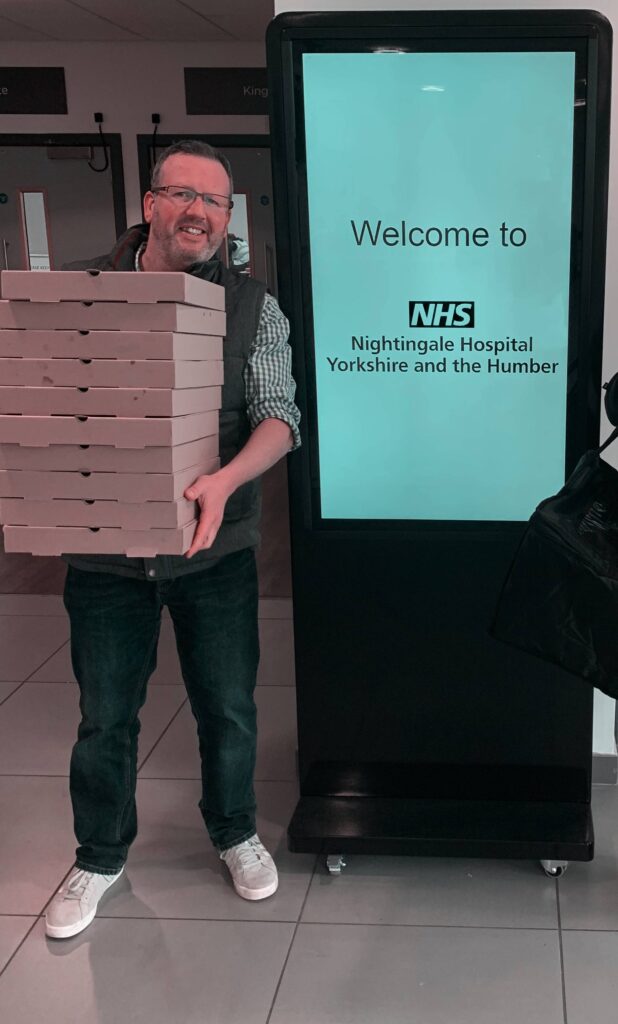 The Stray Ferret has spoken to multiple sources independently who all wish to remain anonymous. All were in some way involved in the event and have given similar accounts of what happened. We have been shown evidence supporting their claims that Mr Cotton hosted the event at the Yorkshire Hotel on New Year’s Eve breaking covid rules.

They allege the party ate on a single table, did not observe social distancing and that speakers were brought in to play music and bar staff were on hand to serve drinks into the early hours of the morning.  The party stayed in the hotel overnight and new staff were then brought in to serve the group breakfast on New Year’s Day.

Our sources say some staff were extremely unhappy at being asked to work but feared for their jobs if they refused.

It is not clear how many staff were asked to work to serve the party but we believe it to be around 7.

Mr Cotton keeps a high profile on social media. He has frequently appeared on national and local TV news talking about the impact of covid on the hospitality business. He gained a lot of publicity last April by serving pizzas to staff who built the NHS Nightingale hospital in Harrogate.

Our sources describe Mr Cotton of “acting irresponsibly” and said holding the party was a “massive error of judgement”.

“A lot of the staff felt put in a position that wasn’t right.”

“’Flouting the rules yourself is one thing but involving staff is another.” 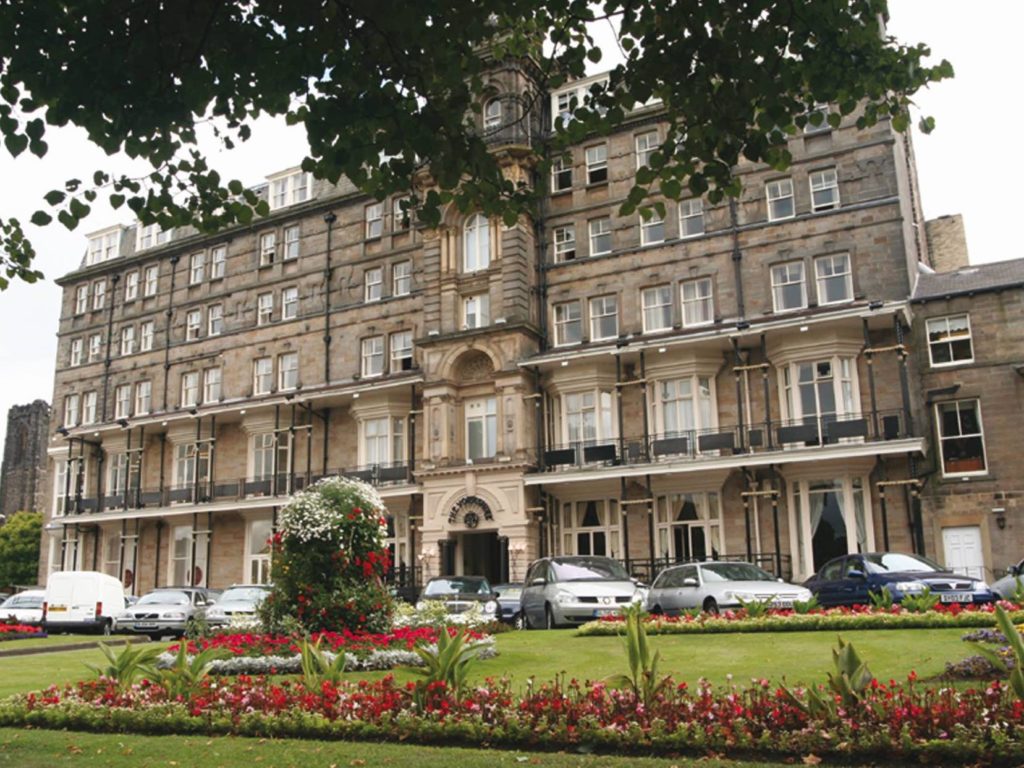 It’s claimed Mr Cotton told staff that Harrogate Borough Council had given him authorisation to have the New Year’s Eve event.

We asked Harrogate Borough Council if this was possible. A spokesperson said:

“We do not have any evidence of any parties, nor do we authorise anything that is considered to be breaking the law.”

Mr Cotton declined our request for an interview.

There is no evidence or suggestion that anyone more senior than Mr Cotton in the HRH Group sanctioned the event.