0 Items
CNG staff expected to be made redundant tomorrow
by 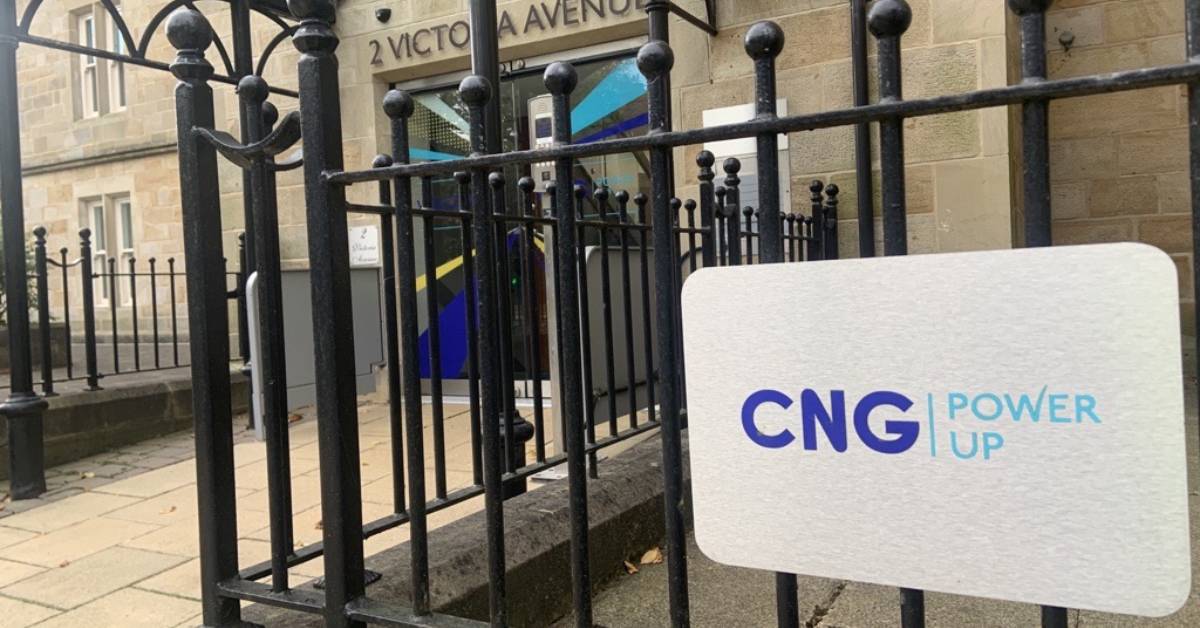 Staff at the collapsed Harrogate energy firm CNG Group are expected to be formally made redundant on Friday.

A meeting was held this morning between around 100 staff members, CNG management and Interpath, the financial advisory company that is expected to be appointed as administrators tomorrow.

CNG’s chief executive Paul Stanley told the Stray Ferret that the majority of staff will be made redundant once Interpath is appointed.

Around 40 people will continue working to help wind the company down, a process that is expected to take several weeks.

An anonymous source at the meeting told the Stray Ferret that “everyone is very sad” about the end of the company.

Staff have been paid for November but are not expected to be offered a redundancy settlement until after Christmas through a government scheme. The source said it was a “stressful time to have no income.”

Mr Stanley, CNG’s CEO, said the company has had regular online meetings with staff since September 14 to discuss the future of the company.

“At each session, we have had extensive Q&A following the initial presentation.

“As we have been discussing the situation with colleagues since September, many people have thankfully already found new roles, and were eager to understand what the next stage would be and when they might be able to move on.

“We provided this information today so that colleagues can start to make plans and many of them had asked for clarity on when they might be released.

“Colleagues have also been advised about the redundancy process and the likely timescales for payment being made through the redundancy process. As you can imagine, we are all incredibly sad that this has happened to a business that has played such a significant part in the Harrogate community for so many years.”

For the majority of its 27 years, CNG was regarded as a Harrogate success story.

Mr Stanley said the reason CNG failed was that four of its main customers went out of business within two weeks, leaving it with unpaid bills.

Attempts to raise capital or sell the business were not successful due to continued market volatility and high prices in the energy sector.

The group owns 26 estates in total across the north of England and plans to begin refurbishing Dower House next year.
#Knaresborough
https://buff.ly/3dl6cP5