Column: Can your employer force you to return to work?
by 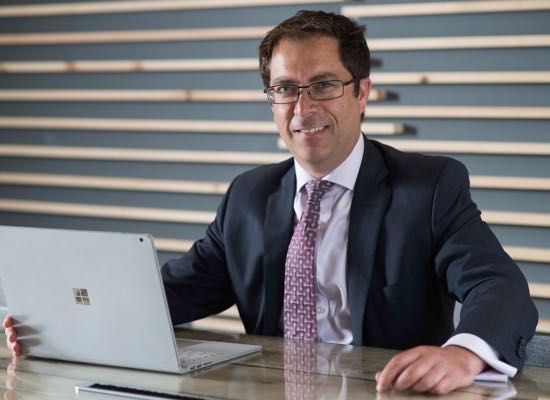 This article is written for the Stray Ferret by Harrogate employment lawyer Richard Port. Richard is Principal Solicitor and Founding Director at Boardside legal. In a series of articles, he explores the issues raised for employers and employees returning to work post furlough. This article is not legal advice – more a look at the complexities of the current situation.

This week, he looks at where an employee stands if he is asked to return to his workplace, but does not want to do so.

My client, ABC Ltd is a food production business, meaning that as an essential service it has continued to operate in lockdown. Many, but not all, of its employees have continued to work, albeit paying due regard to health and safety measures in the workplace, in line with government guidelines.

‘Fred’ was one of a small number of employees who were furloughed in response to Covid-19, at least until ABC Ltd recently asked Fred, in particular, to return to the workplace. But he was not keen.

Employees may be reluctant to return to work for a variety of reasons, some of which may not be genuine, but many of which are likely to be so (often supported by various legal protections). Even if ABC Ltd believes that a reluctant returner is exaggerating his other concerns, it would still need to approach the problem with caution, dealing with those ‘concerns’ very carefully indeed.

As an adviser to ABC Ltd, I have had to discuss various scenarios with the client warning them about how easy it is to get things wrong and with it the very real risk of exposure to legal proceedings and the significant associated costs.

Like all employees, Fred has certain protections should he refuse to attend the workplace because of a reasonable fear of ‘serious and imminent danger’, a concept that will differ from one employee to another. For Fred, one major concern was the matter of travel to work on public transport, the risk of which he finds unacceptable.

It has been well documented that a number of employees have suffered with the consequences of Covid-19. My concern was that this could potentially be an issue for Fred, save that Fred’s own GP refuses to sign him off work.

Finally, employees do have a right to request a reasonable amount of time off caring for dependants, albeit this would be unpaid. Fred’s wife does suffer from arthritis and I am aware that he does all of the shopping, for example. However, he has not raised this as an issue and in any event ABC Ltd has already offered him unpaid leave.

But of course, it is one thing thrashing this out with me, quite another to be discussing these types of matters with Fred directly. Effective communication is key to reducing the risk of employment related issues and even an adverse finding at an employment tribunal.

Next week, Richard looks at redundancies as businesses deal with the impact of the covid crisis.