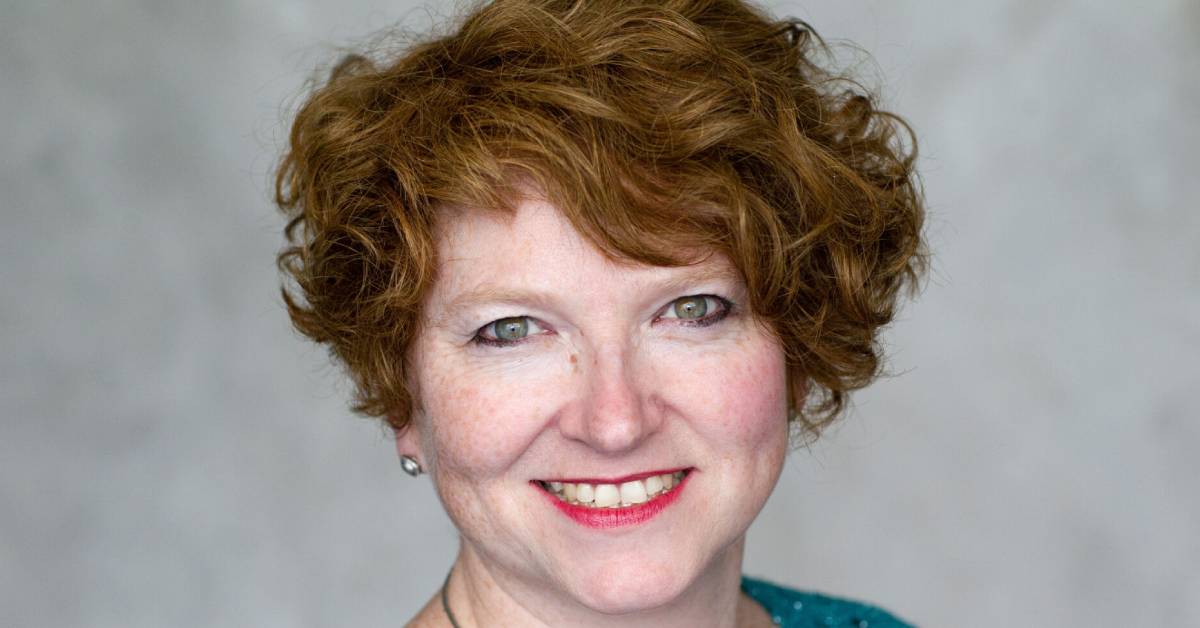 Soprano Jessa Liversidge is the headline act at the Last Night of the Proms event. Picture: Pink Lily Photography

Ripon’s Wendy Richardson has a personal and heartfelt reason for hoping a forthcoming concert in Sharow will be a great success.

The Last Night of the Proms event at St John’s Parish Church on Friday, June 24 is being organised by Ripon Rotary Club’s and all proceeds will go to cancer charity Macmillan Cancer Support, which cared for Wendy’s late husband David.

The former sports teacher, who died in 2019 at the age of 81, was a leading light in musical theatre, as both actor and director — first in Whitby, where he founded the seaside resort’s operatic society in 1966 and later in the Ripon area.

David is fondly remembered for his direction in 2017 of sell-out performances at Masham Town Hall of Brassed Off  performed by Masham Players, accompanied by the Ripon City Band. 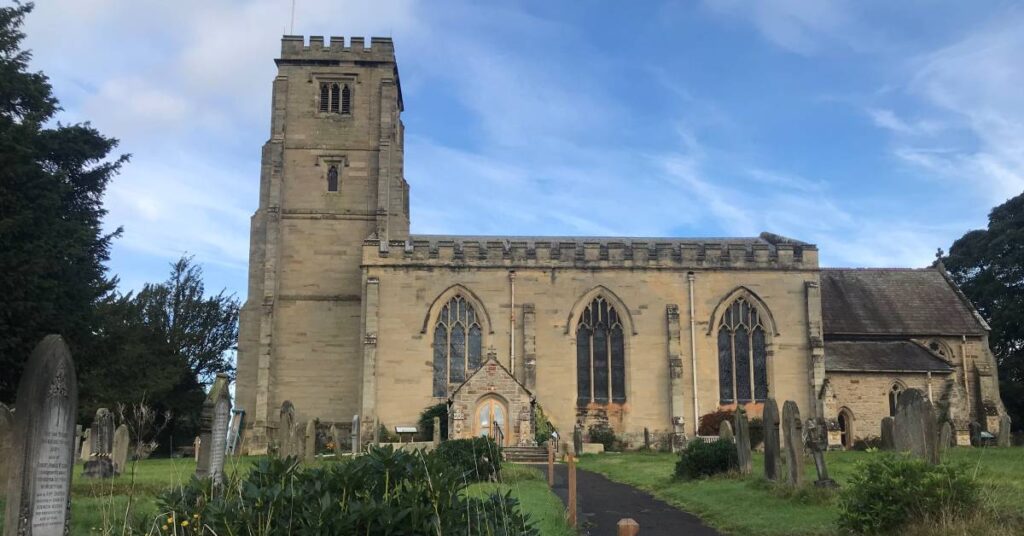 The fundraising Last Night of the Proms event for Macmillan, is being held at St John’s Sharow on June 24.

Within two years of those performances, cancer had spread through David’s body and he lost his sight.

While family gathered around him at Harrogate District Hospital, they heard the sound of a trombone being played by a young woman in an adjacent room and asked the nursing staff if she would be prepared to play a tune for a man whose lifelong love of music brought entertainment for thousands of people and guided young artists into professional careers.

The young woman was delighted to play for him and Wendy, told the Stray Ferret:

“It was a moment that we will never forget. She played Concierto D’Aranjuez from Brassed Off and though David couldn’t see her, a smile came over his face and we all felt that her kind act had been a comfort to him.”

Shortly afterwards, he was moved to the Royal British Legion’s Lister House in Ripon for end of life care.

David, who did national service in the RAF, spent his final days in the peaceful surroundings of the care home, where family and friends said their last goodbyes to him.

“I have long wanted to give something back to Macmillan. David was treated at the Sir Robert Ogden Centre in Harrogate and they were simply wonderful.

“Their care, support and treatment, gave him an extra year of life in which he enjoyed his garden and a couple of holidays in our caravan.”

Now, as her late husband had done in Masham five years ago, Wendy hopes that the Last Night of the Proms concert at St John’s, will also be a sell-out event, with soprano Jessa Liversidge singing rousing songs accompanied by Ripon City Band.

Tickets at £12.50, which includes a glass of Prosecco and interval canapes, are now on sale at the Realitea Tea and Indian Bistro on North Street and Stuff 4 Offices  on Fishergate.