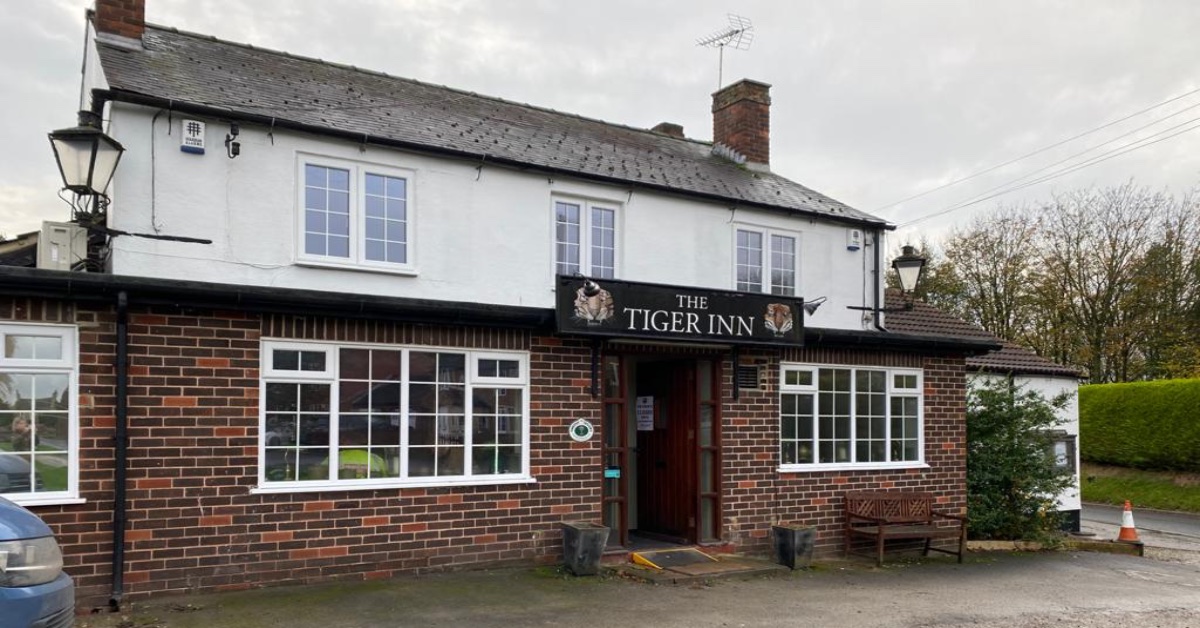 A Coneythorpe pub devastated by fire a month before Christmas looks set to reopen in summer.

Fire crews battled for six hours to control the blaze at the Tiger Inn in November.

North Yorkshire Fire and Rescue said the cause was believed to be accidental and broke out in the pub’s kitchen, which had only been fitted the previous January.

Neighbours said they were devastated by the fire and described the pub as a pillar of the community.

Now, the owners of the Tiger Inn have said they are eyeing an August reopening and confirmed that repair works are underway. 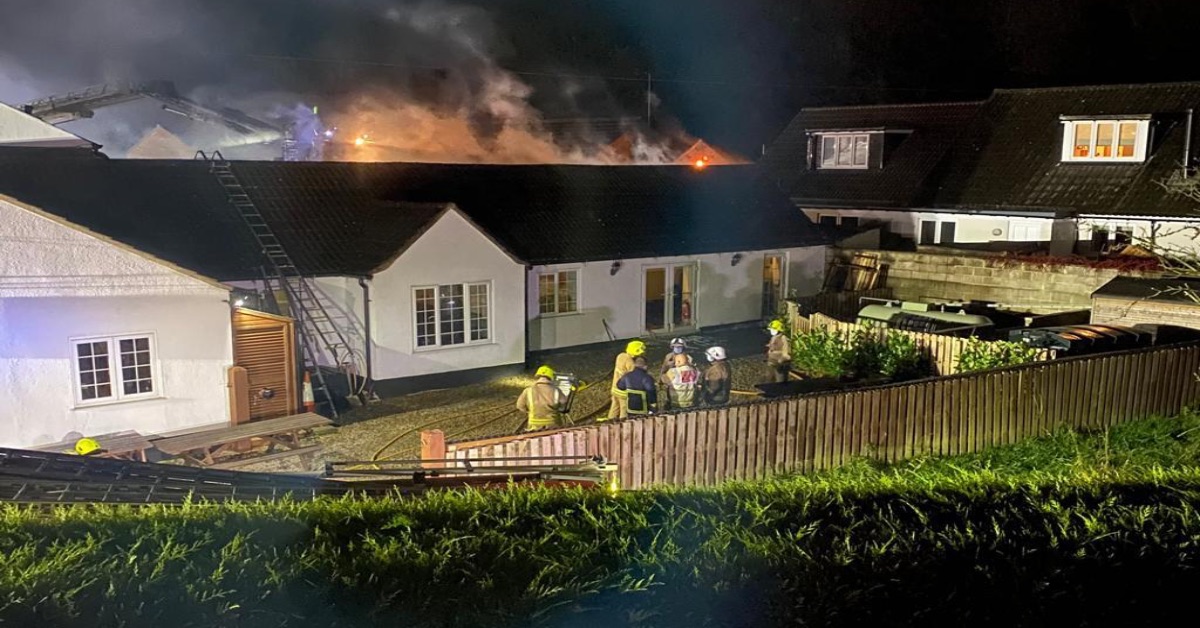 Firefighters tackle the blaze at the Tiger Inn, Coneythorpe, back in November.

“The covid pandemic has been difficult for everyone and to have a serious fire on top of it was the icing on the cake so to speak.

“However we now have some excellent news for you all. We have finally got the go ahead from our insurance company and re-building works have started.

“Our anticipated re-opening will be early August when Team Tiger will be ready and waiting to welcome you all back in.

“We will try and keep you updated with progress as we go along but in the meantime stay safe.”