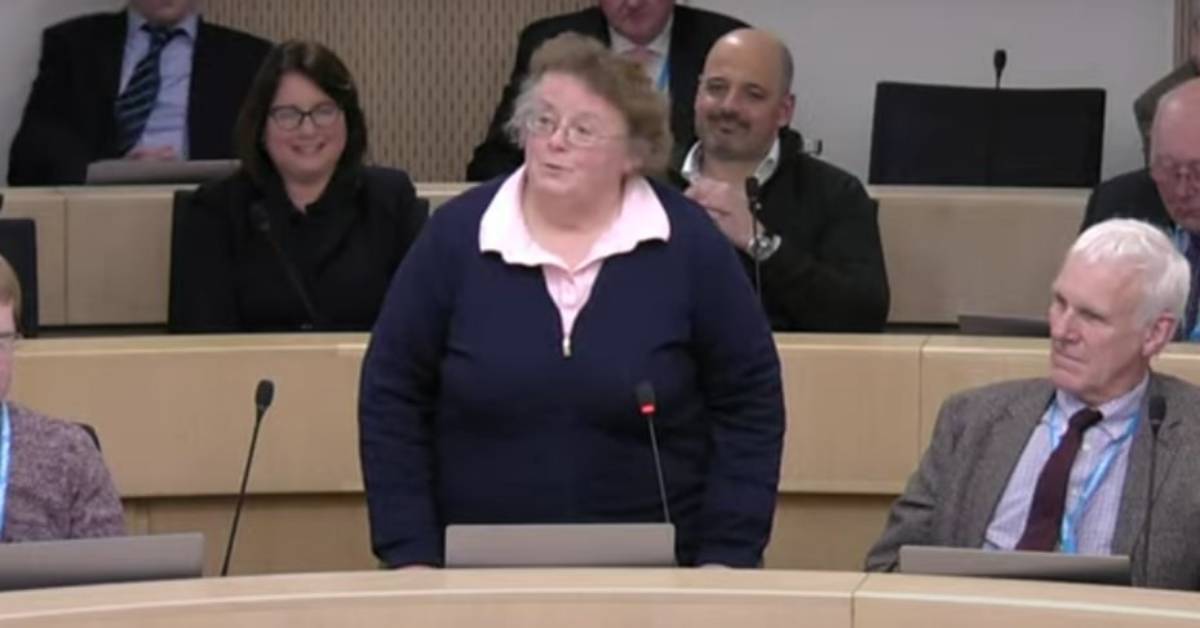 Conservative councillor Victoria Oldham has been nominated as the final ever mayor on Harrogate Borough Council.

She will take over from Liberal Democrat councillor Trevor Chapman, who has held the role since April 2021 during a term disrupted by the coronavirus pandemic.

Speaking at a full council meeting last night, Cllr Oldham said it was an “absolute thrill” to be nominated.

“Vicki and I have known one another since she first became the candidate for the Washburn ward.

“Not only will Vicki be our last civic mayor, but she is female and she is rural. Those two pluses are amazing.”

Cllr Oldham will be the final ever mayor on Harrogate Borough Council as the authority will be abolished and replaced with a new North Yorkshire Council from April 2023.

Elections to the new council will take place in May. 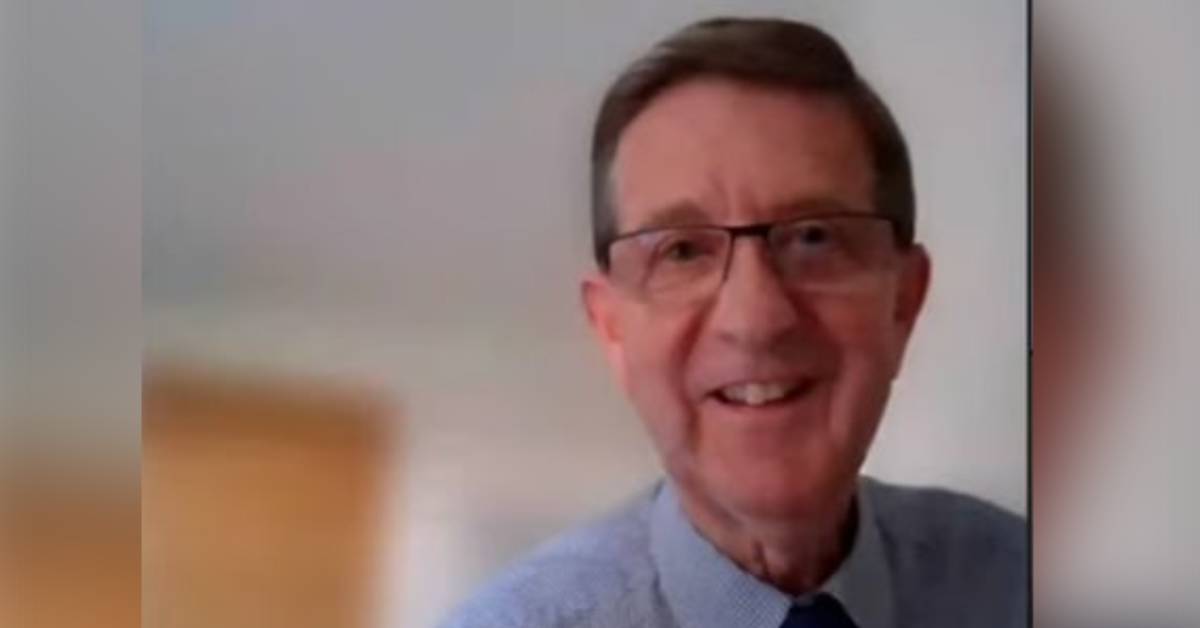 The role of the mayor is to chair full council meetings and represent the borough at ceremonies and events. They also raise money for charities and are required to put their political affiliations aside to be impartial.

He will take over from Liberal Democrat councillor Christine Willoughby who represents the Knaresborough Eastfield ward.

The new mayor and deputy mayor will be officially sworn in at an annual full council meeting in May.