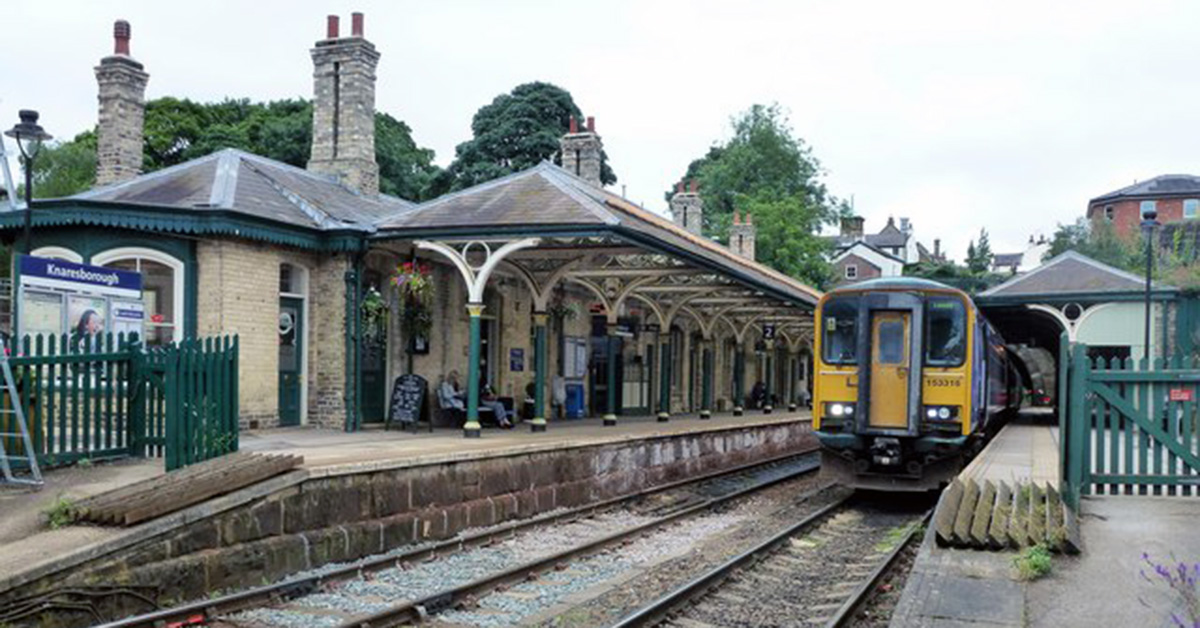 Plans to introduce contactless pay-as-you-go payments on train and bus services in the Harrogate district are set to be scrapped.

Transport for the North (TfN), the regional transport body for the north of England, had planned to roll out the contactless payment systems on rail, light rail and buses in Yorkshire and across the north.

TfN bosses said contactless payments were key to restoring confidence in public transport after the pandemic.

However, the organisation has now proposed scrapping the roll-out of the scheme, which is already implemented on some transport services, due to a lack of government funding.

Last month, the Department for Transport cut funding for the organisation and withdrew funding for smart travel schemes.

In papers due before a board meeting on Thursday, Jeremy Acklam, programme director for integrated and smart travel, will recommend winding down the scheme.

In his report, he says:

“TfN have tried a variety of approaches to DfT to see if even limited funding could be made available for quick wins and we continue to have discussions with DfT’s acceleration unit to look at in-year opportunities.

“However, as yet, no funding has been secured, and any such funding if agreed would be on much more limited basis.

“Therefore, this paper seeks the board’s agreement to wind down the IST programme.”

Government officials decided last month to cut core funding to TfN from £10 million to £6 million. They also withdrew funding for contactless payment systems, of which TfN requested £33 million for the year.

At the time, Ian Craven, finance director at TfN, said the proposal fell “substantially short” of what the organisation needed for its infrastructure projects.

The tickets were designed to be flexible and gave passengers 10 unlimited travel days for the price of nine valid for six months.

It was part of the £150 million integrated and smart travel programme. The next stage was to deliver more contactless payment technology across the north.

A student at Harrogate College is aiming for wheelchair fencing gold on the back of her debut for Great Britain https://buff.ly/3qMDqOW