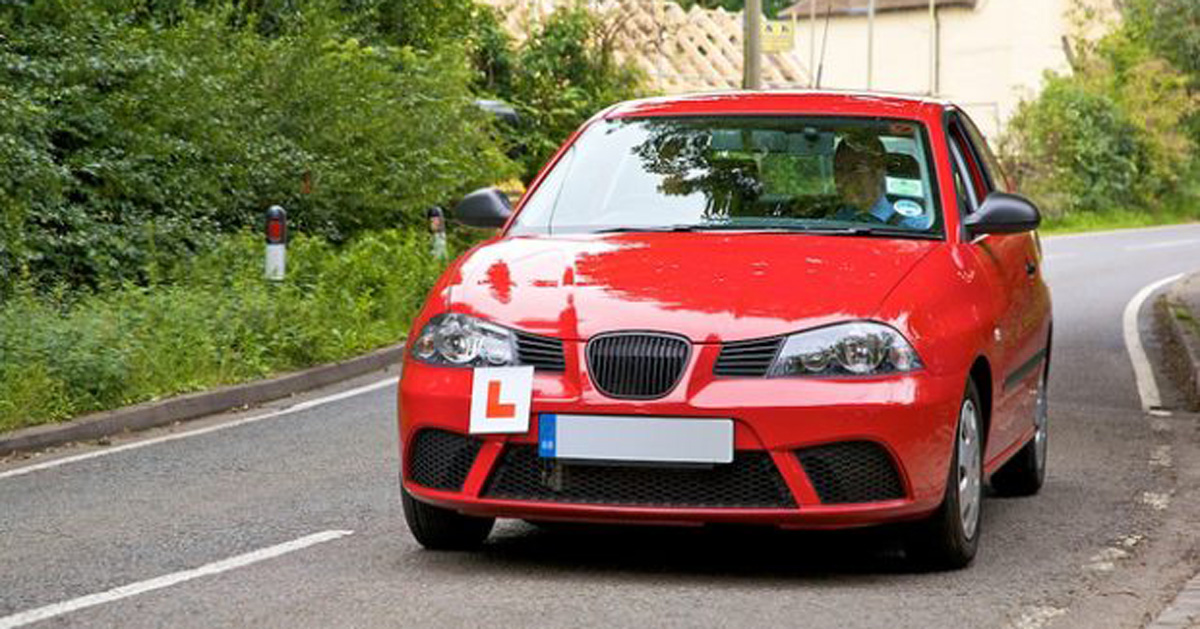 The coronavirus pandemic forced examiners to cancel nearly 1,000 driving tests in the Harrogate district over the last year.

Figures released by the Driver and Vehicle Standards Agency (DVSA) this week show the true scale of backlog faced by learner drivers.

Nearly half a million tests were cancelled across the country. The testing centre in Knaresborough, which serves the Harrogate district, cancelled 982.

A further 68 tests were cancelled between April 2020 and March 2021 in Knaresborough.

11 tests were cancelled for medical reasons, 34 because the examiner took leave. Acts of nature, like bad weather, also forced 23 cancellations and they were all in December.

There was a major drop off in tests at the Knaresborough centre over the last year as a result.

Of those that took place, 685 people were successful and that gave the test centre a pass rate of 54% which is above the national average of 50%.

The AA has called for the government to make more test slots available to cope with the pent-up demand.

“Young people have faced several hurdles with starting their adult life in the last year.

“Many have faced disruption to education due to Covid outbreaks, frustration with securing employment and delays to learning to drive.

“Because of lockdowns thousands of would-be learners have also missed months of lessons and missed driving tests.”