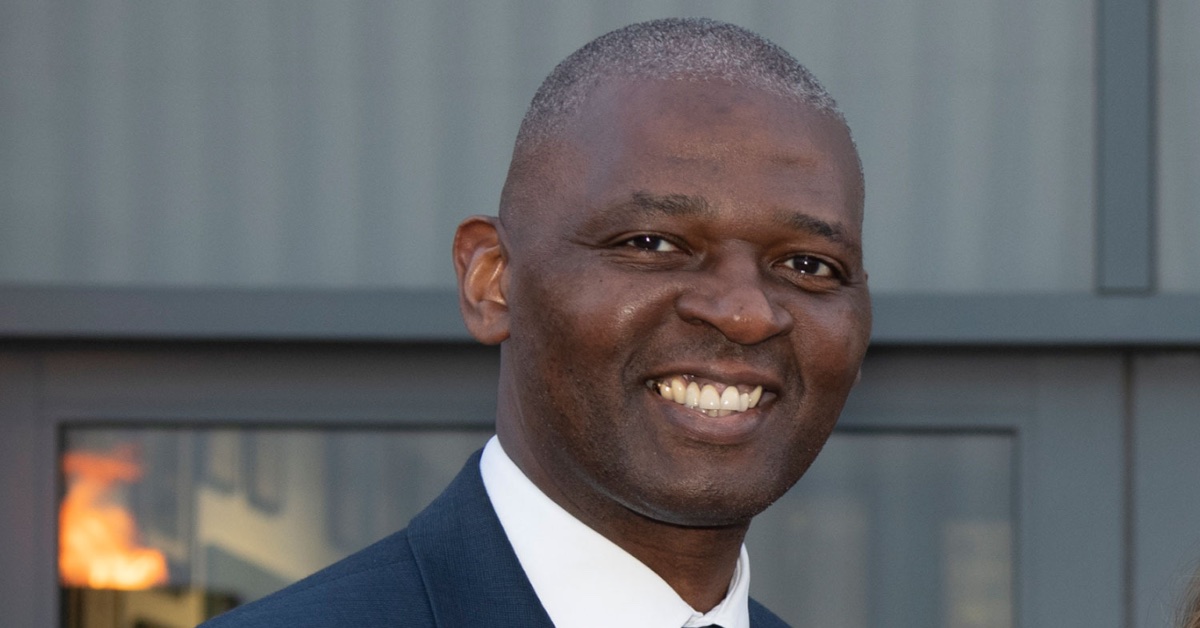 The new North Yorkshire Council will replace the existing county and district councils – with elections set to take place on 5 May.

It will mark the biggest changes to local government in the county since 1974 and will see key services from bin collections to social care, and street cleaning to leisure centres, come under the control of the new council.

Wallace Sampson, chief executive of Harrogate Borough Council, told a virtual public meeting on Monday that the transition was now fast approaching and staff from all existing councils were working together to ensure services run smoothly from day one.

“There isn’t a lot of time to prepare for local government reorganisation and the new authority coming into force from 1 April 2023.

“All eight councils are really working hard to make sure the transition to the new North Yorkshire Council is as seamless as possible.”

The restructuring is linked to a devolution deal for North Yorkshire which could get millions of pounds in funding, more decision-making powers and an elected mayor by 2024.

The government had stipulated a key requirement of any deal was for the current two-tier councils system to be replaced by a single unitary authority.

The aim is to streamline structures and save money, with some of the savings coming from a reduction in senior staff including the eight current chief executives.

Paul Shevlin, chief executive of Craven District Council, told yesterday’s meeting that another aim is to “keep the local in local government”.

He said each of the seven districts – including Craven, Harrogate, Selby, Scarborough, Richmondshire, Hambleton and Ryedale – would each still have a local council office under the reorganisation plans.

“We need to look after not just the most vulnerable, but everybody in our society so a local office is going to be crucial.

“Some of the judgements on day one will be: Did you notice a difference? Could you access your local council?

“If the answer to those is yes, then we will have made a successful immediate transition.

“After that comes the transformation.”

Mr Shevlin also said six local area constituency committees were likely to be created on the new council – with 15 councillors on each given decision-making powers over services including licensing and planning.

In total, 90 councillors will be elected on 5 May to serve one year on North Yorkshire County Council before transitioning to the new unitary authority for a four-year term.

“This really is the most important election in North Yorkshire since the last local government reorganisation in 1974.

“Please make sure you are registered to vote, and please do vote.”

A series of virtual events are being held this month for residents to find out more about the new North Yorkshire Council.

For more information go to www.northyorks.gov.uk/new-council-virtual-roadshows