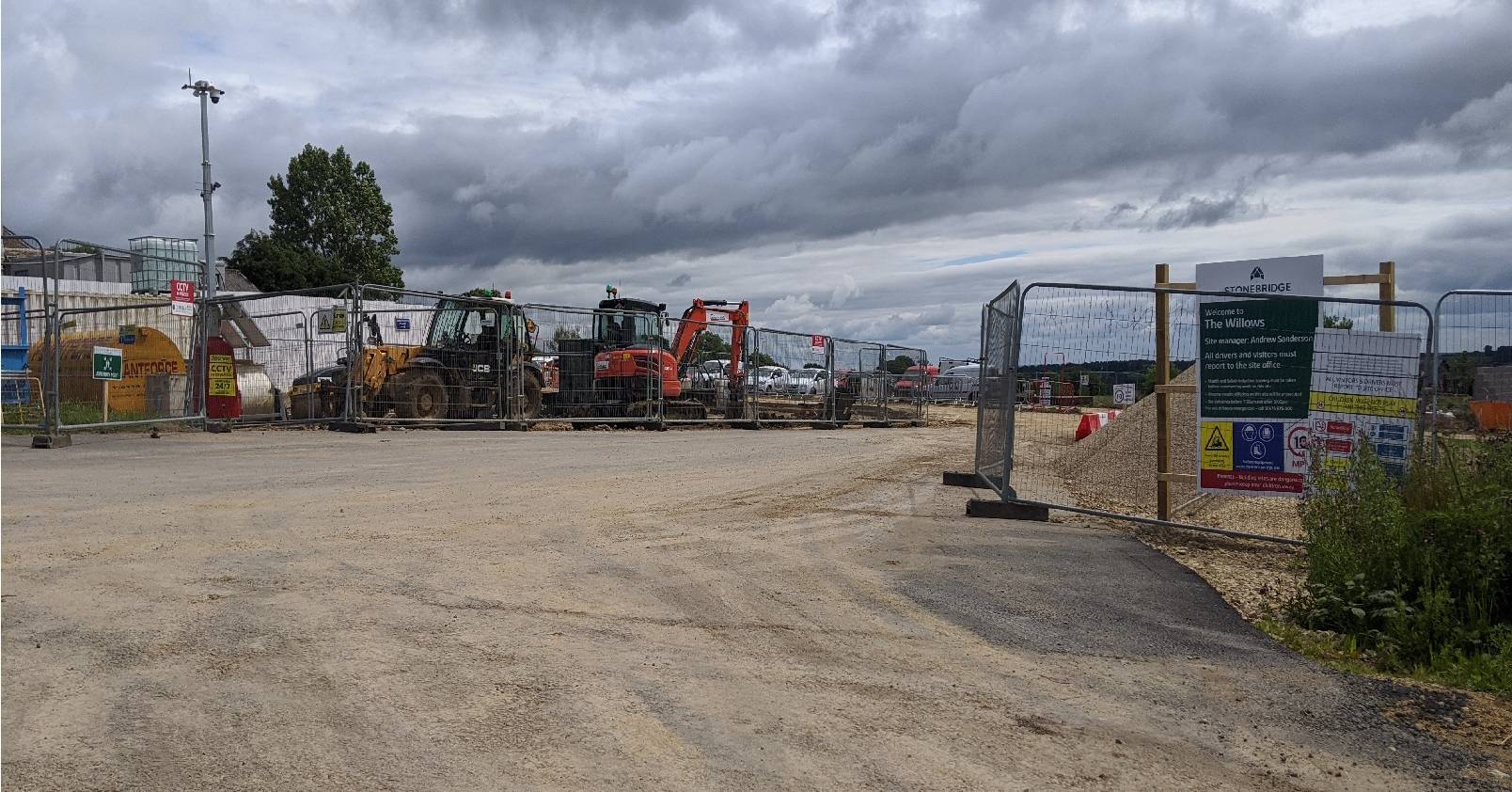 At a full council meeting on Wednesday, Conservative councillor John Mann, who represents the Pannal ward, said several residents had contacted him with concerns about issues such as early morning working, mud on roads, parking on pavements and construction traffic.

Cllr Burnett said HBC’s compliance officer was speaking to the developer about the issues and added:

“Our compliance officer is raising these issues with the relevant people and trying to deal with them. There’s a lot going on at the site that’s upset residents.”

The Stray Ferret asked Stonebridge Homes to comment but did not receive a response by the time of publication.

Whinney Lane is closed until February due to the construction of two site access points for the Castle Hill Farm housing development, as well as a new roundabout.

The lengthy closure has proved controversial: the manager of the Squinting Cat pub told the Stray Ferret it “could kill” his business.

Cllr Burnett said she sympathised with the residents’ concerns.

“We know it’s difficult for anyone living next to a building site and we hope as a council we are doing all we can to support the residents.”