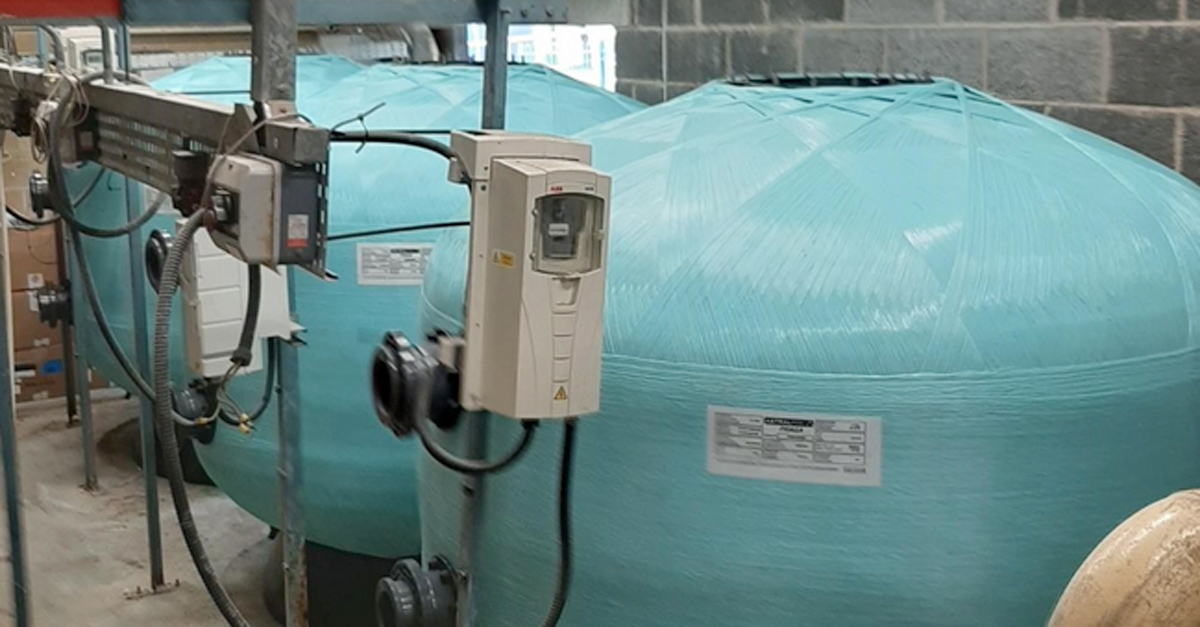 The new filters at Knaresborough Pool.

The cost of replacing broken equipment that has kept Knaresborough Pool closed since last year has been revealed by Harrogate Borough Council.

The council announced on Friday that the pool will welcome back swimmers in July after more than 14 months of closures caused by coronavirus lockdowns and a fault with the filtration system.

It previously said there was a delay with reopening as the fault could only be fixed by Spanish manufacturers unable to travel due to covid restrictions, but a council spokesperson has now confirmed a UK-based firm has installed three new filters at a cost of £27,000.

They added the previous plan to repair the old filters would have cost £19,858, and that the now-completed works therefore represented an additional spend of “just over £7,000”.

In March, the local Liberal Democrat party accused the council of “poor planning” and “taking its eye off the ball” because of the reopening delays, as it also questioned why a UK-based firm had not been used to fix the problem earlier.

Speaking on Friday, a council spokesperson said following an “extensive amount of work to accommodate the new filters,” they have now been installed and that the pool was being filled ready for reopening.

Cllr Stanley Lumley, cabinet member for culture, tourism and sport at the council, also said this was “fantastic news”.

“We were hopeful that travel would be relaxed so that the specialist Spanish contractor could carry out the work on the existing filters. But given the continued travel restrictions, we felt now was the right time to make the decision to invest in new filters to ensure we can open the pool as soon as possible.

“I know local parents and children are keen to jump back in the pool, and thanks to the hard work and investment from the borough council, they’ll be able to do so in the coming weeks.”

Knaresborough Pool will reopen before the start of the school summer holidays in July, but the council said it could not yet give an exact date.

When it does reopen Starbeck Baths will be the only council-run leisure venue in the district to stay shut – and it remains unclear when it will make a return.

Cllr Lumley previously said he hoped Starbeck Baths would reopen shortly after Ripon Spa Baths on 14 May, but issues around staffing and social distancing mean it must remain closed for now.