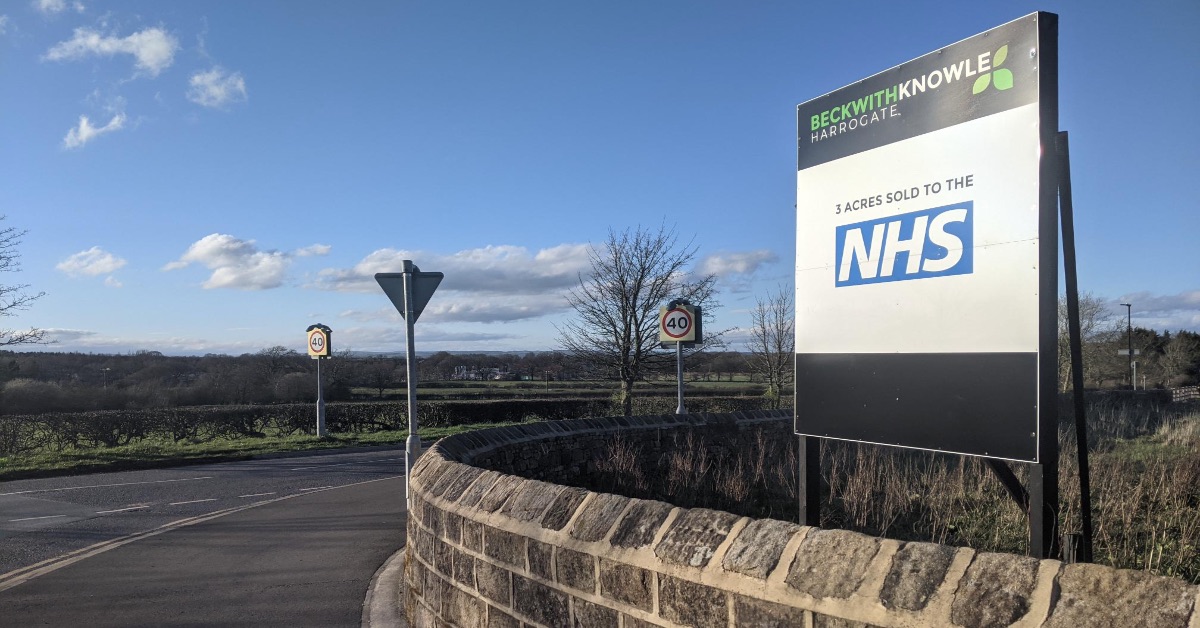 The council confirmed it has set money aside to purchase land at the site, which is owned by Tees, Esk and Wear Valleys NHS Foundation Trust.

The land had previously been given approval for a 36-bed mental health facility, following the closure of Harrogate District Hospital’s Briary Unit, which helped adults with mental illness.

However, those plans were dropped in 2019 and inpatients on the unit were sent to Foss Park Hospital in York instead.

Dale Owens, assistant director for commissioning and quality at the county council, said:

“We have agreed that funding set aside for extra care will be used to purchase land at Cardale Park to assist with social care market development in the Harrogate area.

“Different options will be considered before detailed plans are brought forward. A separate report will be brought to the executive in due course seeking approval for any final plans.

“Discussions are ongoing about the purchase and further details will also be brought to the executive.”

Cllr Jim Clark, a Conservative councillor who sits on the West Yorkshire Joint Health Overview and Scrutiny Panel to represent North Yorkshire, told the Stray Ferret he was pleased the site was going to be used.

“It is important that this site is used for the benefit of local people.

“I would have preferred it to be a mental health facility, but I am glad that it is going to be used for assisted housing for people instead.”

The trust, which runs mental health services in Harrogate, has relocated services following the closure of the Briary Wing.

Despite assurances that the move was not a “long term solution”, the trust has yet to find a new base for the service.