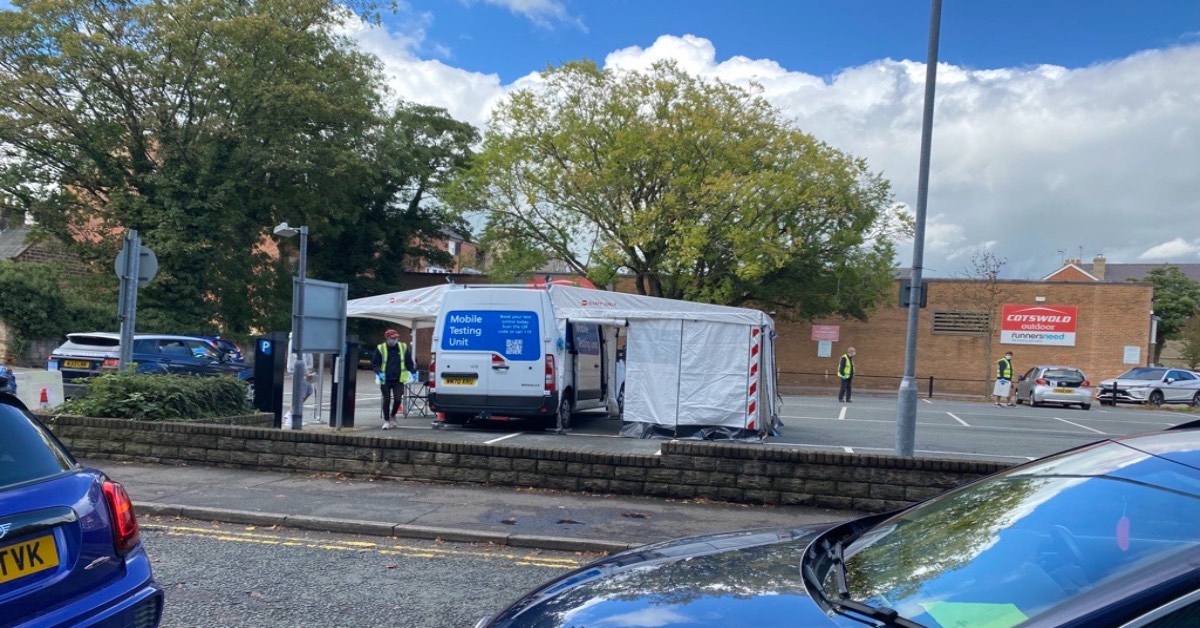 Ninety eight people have tested positive for covid in the Harrogate district over the past 24 hours, according to data from Public Health England.

Earlier this week the seven day case rate in the district fell below the county average for the first time in three months.

Selby has the highest seven day case in North Yorkshire with a figure of 624.6.

The have been no new deaths at Harrogate District Hospital of patients who tested positive for covid — the number of people in the district who have died of the virus remains at 198.

Is this the best Christmas lights display in the Harrogate district?