0 Items
Demand for humanist weddings in Harrogate rises
by 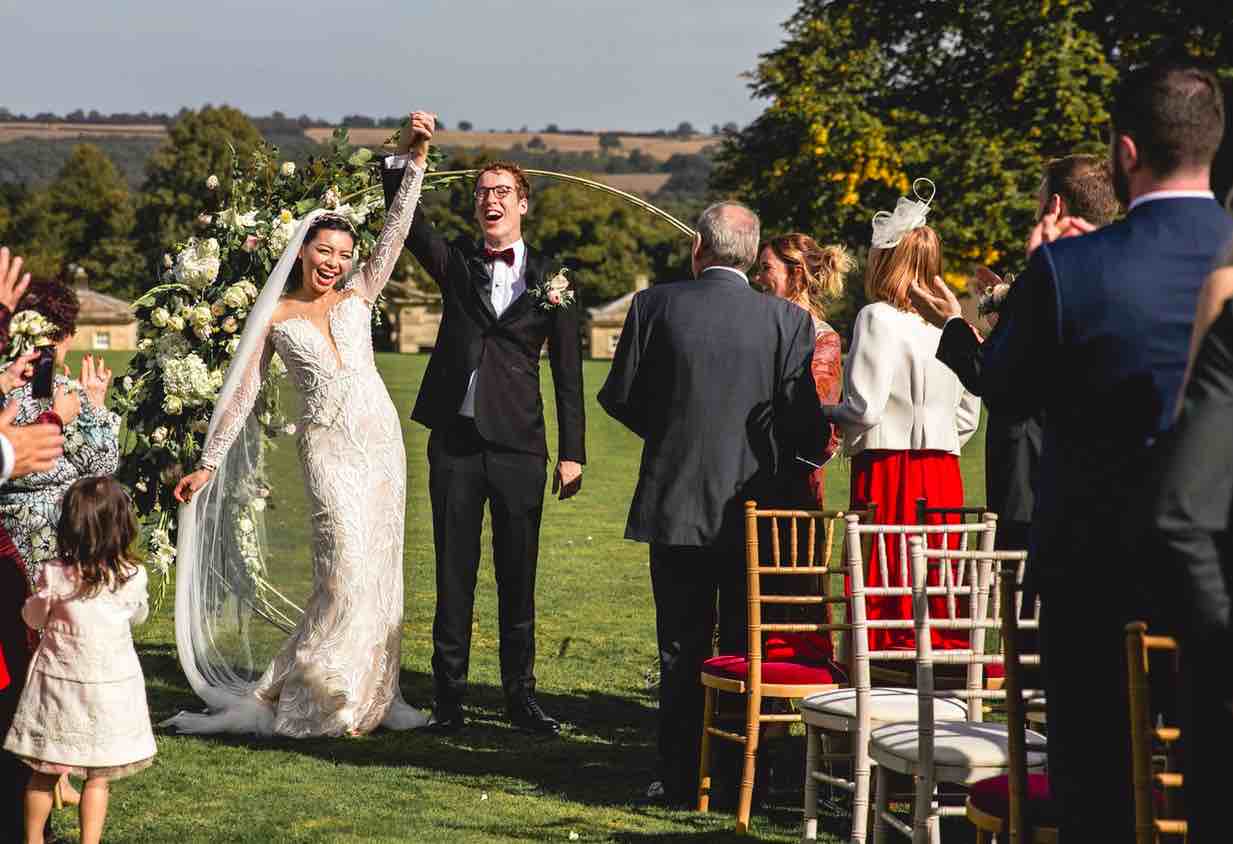 Humanist celebrants across the district have given their support to the six couples who are challenging the government to change the law to legally recognise humanist marriages.

The current laws in England and Wales force couples who want a humanist wedding to have a separate civil ceremony for their marriage to be legally recognised.

The couples are going to the High Court July 7-8 and will argue that the current law discriminates against them because of their humanitarian belief.

Rachael Meyer, a Harrogate based humanist celebrant, was fully booked for humanist weddings in 2020 and continues to be busy next year.

““It’s no surprise that the demand for humanist wedding ceremonies is rising rapidly. It is frustrating and completely unfair that non-religious couples in England and Wales who want a beautiful, bespoke, meaningful humanist ceremony that reflects their values have to go through a completely separate legal ceremony with a registrar, whereas religious couples do not.

Marriage laws need to be updated now so that we are in line with Scotland and Northern Ireland.” 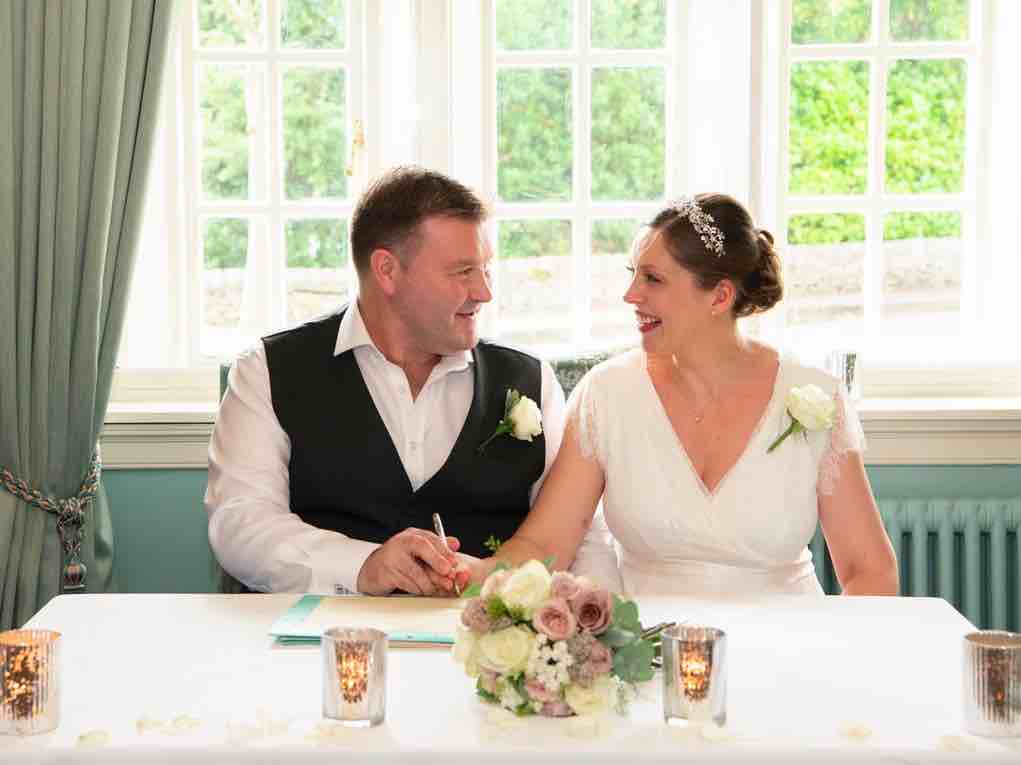 Lisa and Matthew Taylor signing a certificate rather than a register.

In England and Wales, over 1,000 couples a year already have a humanist wedding without legal recognition. The government was given the power to give legal recognition to humanist marriages in 2013 but has failed to act on it.

“Couples who have humanist weddings see that day as the epitome of their love and commitment to each other, and all they want is the same legal recognition for that as is given to every religious person in our country.

Government has dragged its heels and that’s why it’s been left to these couples to bring this case.”