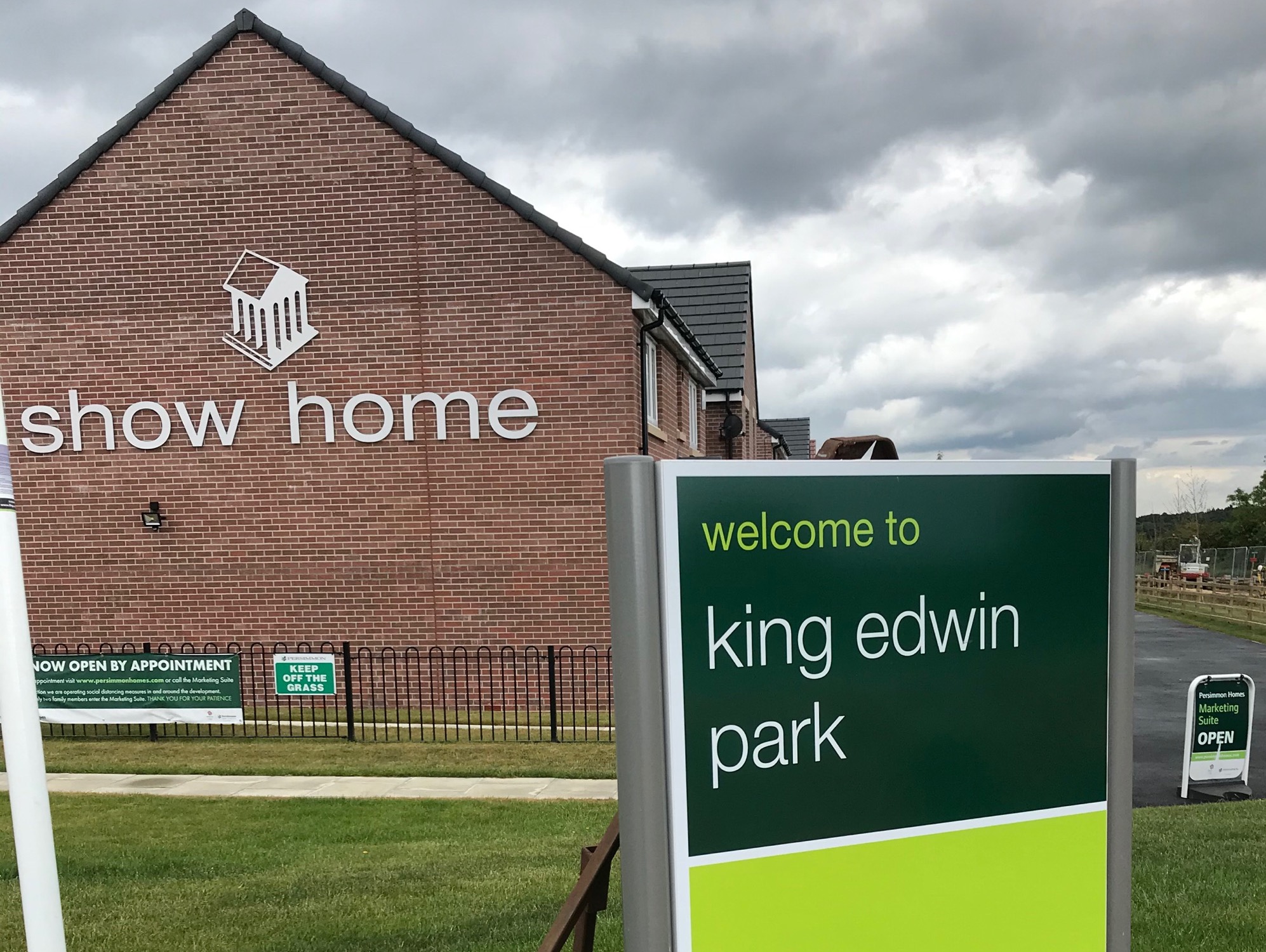 Final plans for almost 400 new homes to the west of Harrogate are set to be approved despite concerns about access to the site.

Harrogate Borough Council’s planning committee gave the go-ahead this week for the second half of the new Penny Pot Lane housing development to be signed off by the chief planner.

It will see 367 homes built, along with a link road for buses, cyclists and pedestrians to the Jennyfield estate. The site layout also includes allotments, public open areas and space for a primary school.

The full site was given outline planning permission for 600 homes in 2016. This week’s meeting looked at the detailed layout of the northern half of the site, including layout and amenities, after the southern half had its details approved in 2018 and construction began. 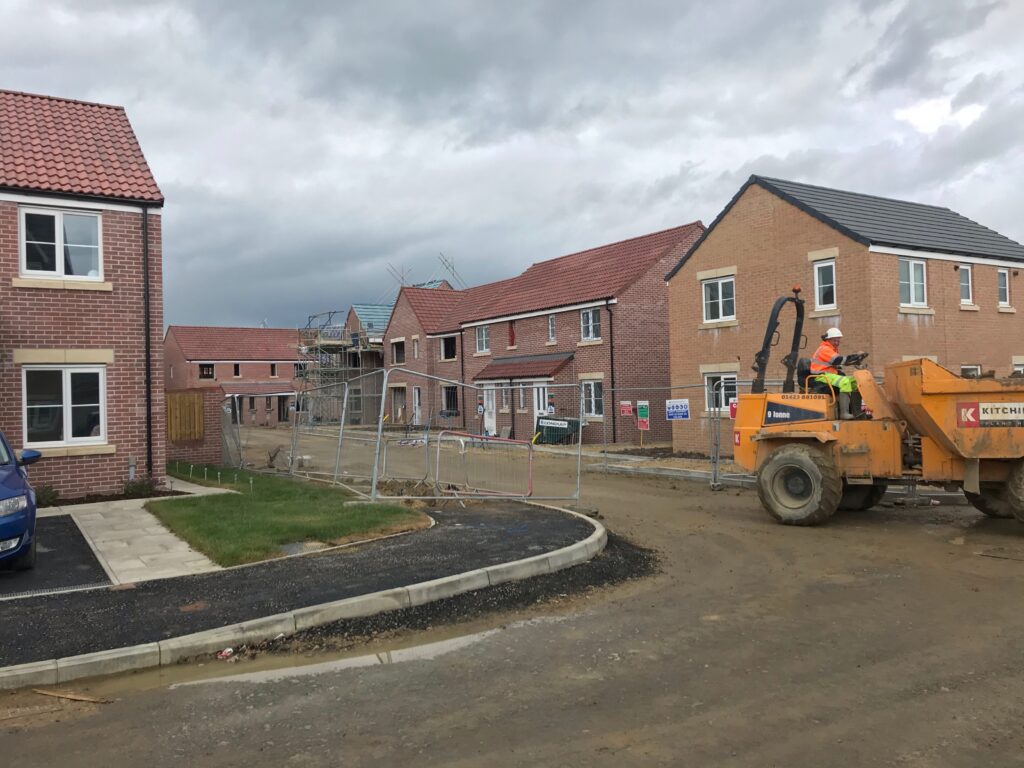 “I’ve opposed this application every time it has come to committee. I still think one access road for that amount of houses is ridiculous. In a way my hands are tied.

I’ve got no reason to refuse it but I still want to put my point across that I really don’t support the principle. To have 600 houses off that road I think is wrong.”

Planning committee members also raised concerns about the bus route which, they said, if open to cyclists, could also be accessed by motorbike riders. Planning officer Mark Williams confirmed the details would be supplied at a later date and would be approved by the chief planning officer.

Cllr Marsh abstained from the vote, but the rest of the committee agreed to defer the decision to the chief planner to approve, subject to receipt of additional details relating to issues including the bus route.

Separate plans are expected to be submitted for a primary school once more homes have been completed and occupied.

Meanwhile, plans for 52 new extra-care apartments on Wetherby Road were approved by the planning committee. The site – formerly Greenfield Court care home – will include a mix of one- and two-bedroom apartments for over-70s requiring support with personal care.

It will include a communal lounge and dining facilities, as well as laundry space on each of its three floors of apartments.

Cllr Marsh raised concerns about the proposal having just 30 parking spaces for both residents and staff, alongside cycle sheds. She said the area already had significant problems with parking relating to the nearby hospital, football club and schools.

However, planning officer Mike Parkes said the applicant, McCarthy and Stone, had similar developments elsewhere in the country and had found that level of parking to be adequate, especially among residents requiring extra care who were unlikely to drive.

Planning committee members voted in favour of the application, with just one abstention.