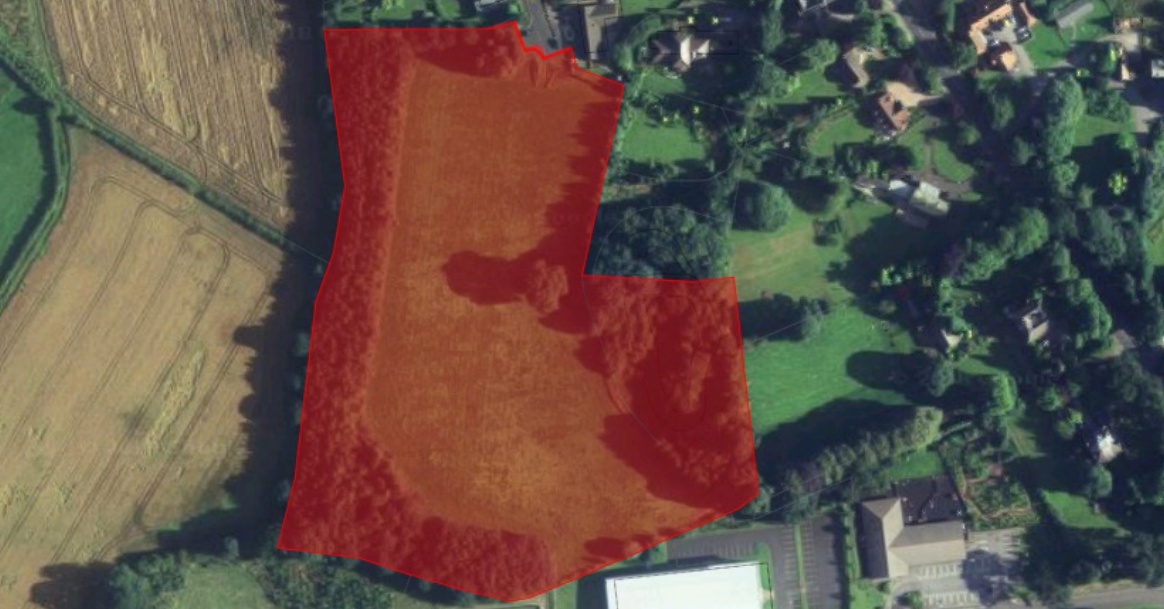 The site layout for the homes at Springfield Close.

Councillors have handed extra time to a developer to draw up a ground stability report for 30 homes in Ripon.

But Harrogate Borough Council‘s decision was conditional on the company producing a satisfactory ground stability report within four months. Ripon is a notorious area for sink holes.

Council officers told the committee that refusing the scheme at this point would be “counterproductive”.

Gerard Walsh, planning officers, told councillors that the developer had made progress with the report.

“We have had a look at the information submitted and the progress that has been made and think it would be counterproductive to refuse the application at this point.”

Becky Lomas, planning agent for the developer, told the committee that delays with the report had been caused by delays in resourcing and workloads.

“We are committed to bringing this site forward.

“Unfortunately, like a lot of the industry at the moment, we have been caught up in delays due to resourcing, capacity and high workloads and as such the contractors could not get on site as quickly as anticipated.”

She added that she felt the report could be provided to the council “sooner rather than later”, but that the extension had been requested to account for any further delay.

Councillors approved the extension, which will see a deadline set for October 2022 for a ground stability report to be submitted to the council.