0 Items
Devolution: What would you do if you were mayor?
by 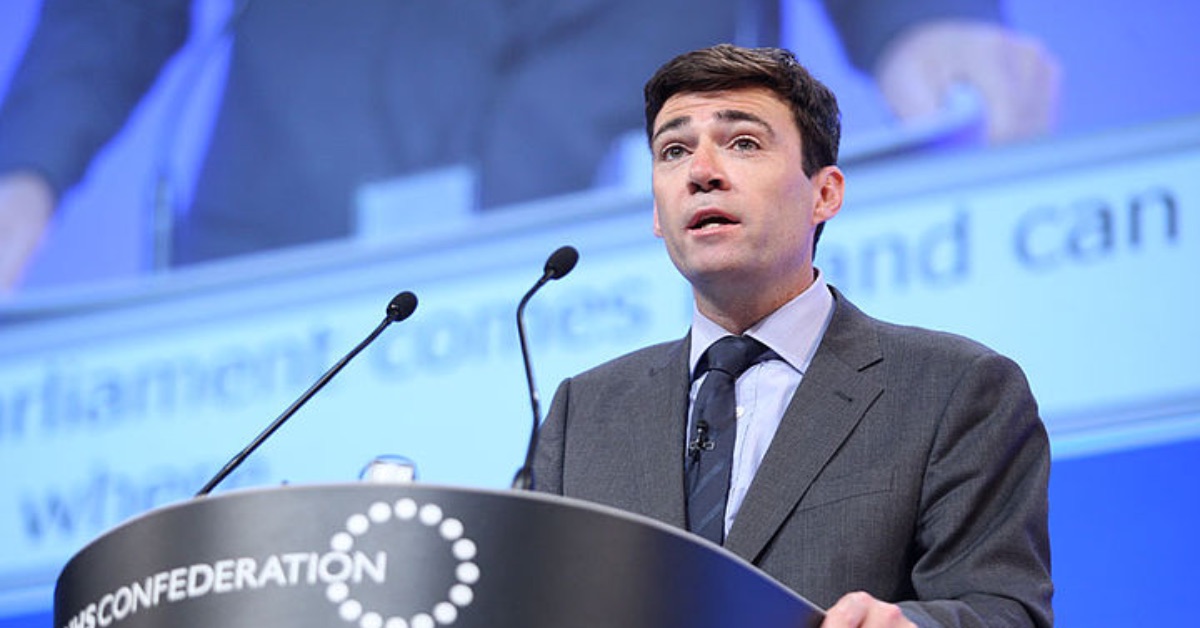 Much like Greater Manchester has Andy Burnham (pictured) as its mayor, North Yorkshire would get its own under devolution plans.

With devolution set to usher in a new elected mayor for North Yorkshire, what issues do local people want to see the new office tackle?

The government has maintained it intends to publish a white paper on devolution this autumn despite concerns that covid and Brexit could de-rail it.

This means there could be an elected mayor covering the whole of North Yorkshire, or more if the county is split and run by more than one unitary authority.

In other areas with devolved authorities, mayors have taken initiatives into their own hands such as employment and public transport.

For Cllr Carl Les, leader of North Yorkshire County Council, this would be the start of benefits for the region.

“What we are going to get in principle is decision making more locally. At the moment, Whitehall are spending on our behalf.

“We will also have an elected mayor and there is a good example in Ben Houchen. I no longer use Manchester and Birmingham as examples, you only need to look over at the Tees Valley.”

Since becoming mayor in the Tees Valley, Mr Houchen has bought an old steelworks and an airport in an effort to boost employment. Meanwhile, Andy Burnham in Greater Manchester wants to overhaul the city’s bus network. 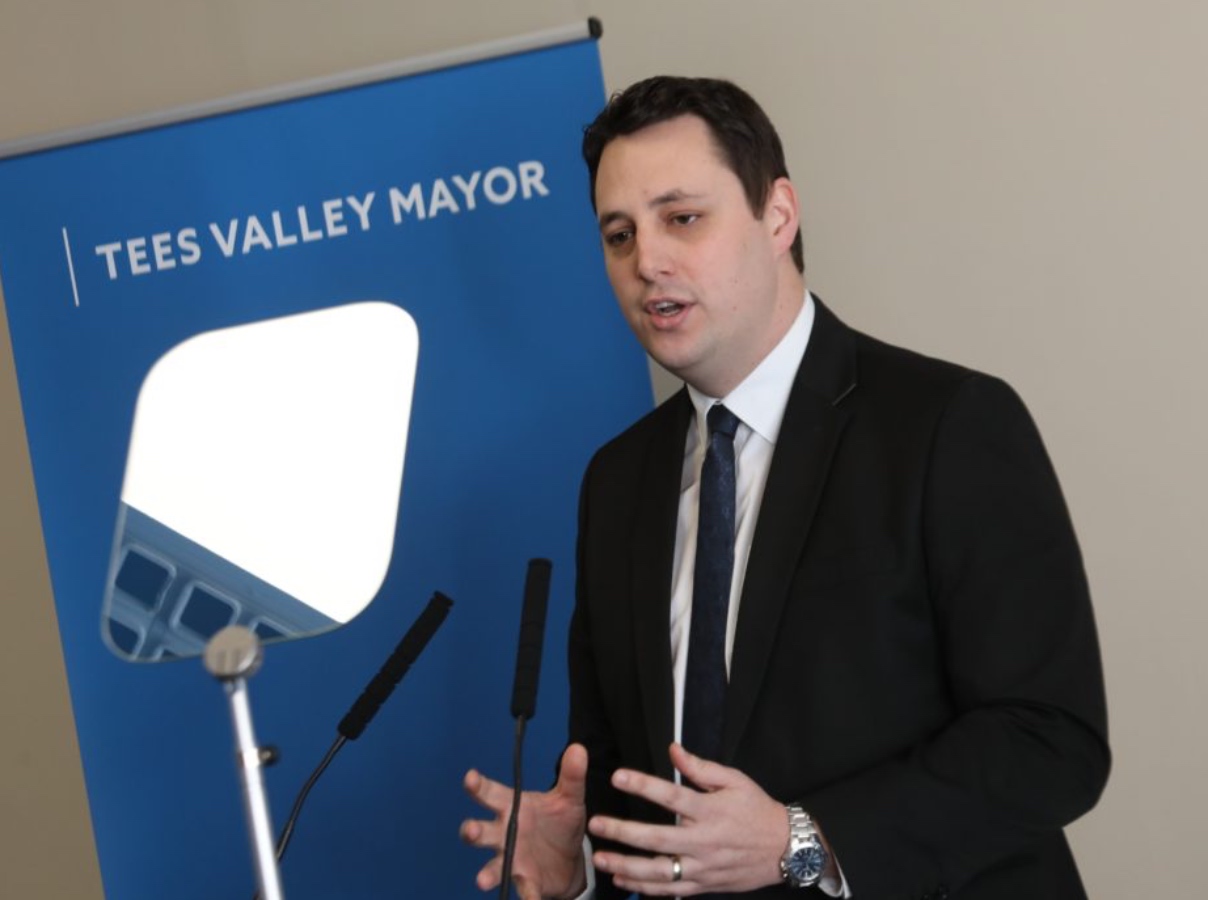 The two mayors have sought to tackle issues in their areas by coming up with initiatives while in office.

But North Yorkshire has its own issues which need to be tackled. So what would business owners in Harrogate do if they were mayor for the day?

Peter Banks, managing director at Rudding Park Hotel and Spa, listed transport among his concerns. He said the connectivity was vital for this area and its tourism.

“Leeds Bradford Airport not having a train connection is ridiculous. We are never going to attract international flights from Dubai etc when the guests then have to get on a bus.

“The road network to the airport is also somewhat dubious.

“Compare LBA to Manchester airport and you can see why Manchester and the north west is a much more attractive destination for international guests.”

“If I were mayor for the day, I’d introduce a ‘no car day’ once a month as a way of highlighting climate change, but also the many other benefits of a town free of cars.

“I’d also cut through the mountains of red tape that is needed to put on any large outdoor event and entertainment and ensure there was an increase in the number of days that the Stray could be used for events so we make the most of this unique space whilst also importantly preserving it for years to come.

“Finally, I’d implement fines to landlords who didn’t make an effort to fill empty shops in more creative ways to ensure they were used rather than empty, and if they were left empty for more than two years and especially if they had empty space above them. I would bring in a forced sale and conversion to housing.”

Ian Gill, of the Knaresborough Chamber of Trade, said devolution should be an opportunity to take control of the town’s heritage.

“Chamber sees the advent of a new mayor as an opportunity for Knaresborough to be the hands-on guardians of our ancient natural and built heritage.

“Chamber would like to see local control of our assets such as our ancient market, our medieval castle, Conyngham Hall, Knaresborough House, Royal Forest and our Nidd Gorge. This need not be a straight switch from Harrogate Borough Council to Knaresborough Town Council control, but the watch word should be ‘local’.

“If our new mayor can support the devolution of aspects of local life to local people and local groups, elected and voluntary, with the desire and expertise to deliver positive change, that would be a great advance.”