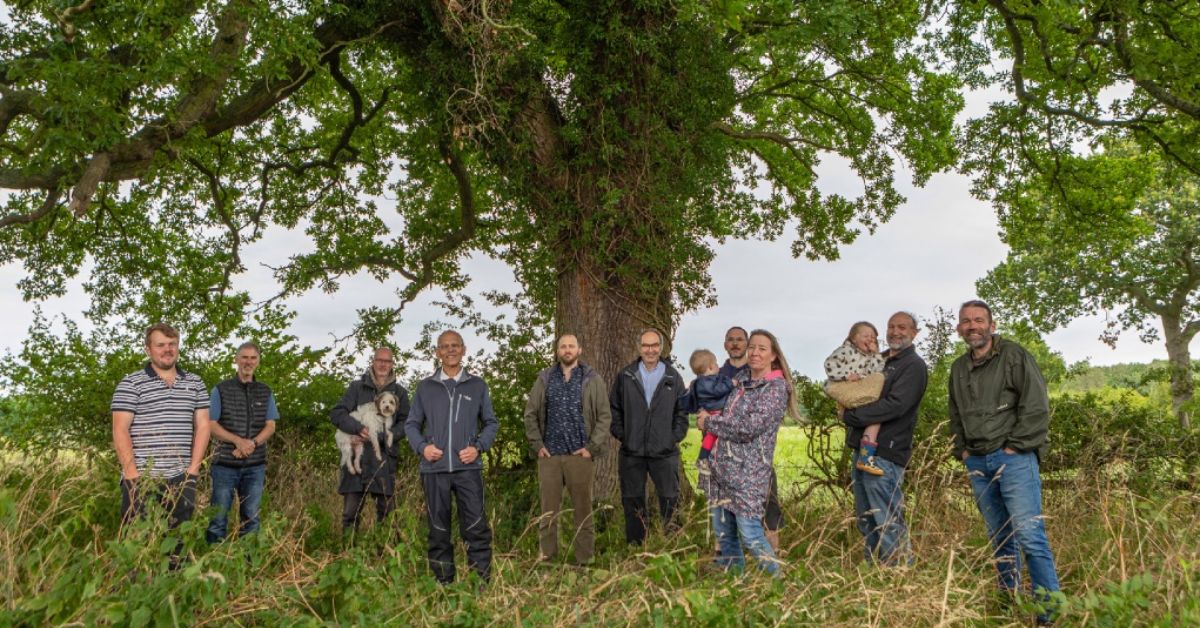 Harrogate and Knaresborough will have a community woodland after the Long Lands Common group reached its target to buy 30 acres of local land.

Today, the volunteers announced the £300,000 target had been reached thanks to a huge response from people in the district and beyond buying shares.

The Long Lands Common group, ran solely by volunteers, can now buy the greenbelt land and begin its plans to turn it into an area for all to use. One of its main aim is to improve the biodiversity of the land and make it a woodland nature reserve.

The group made an agreement a year ago to raise the money to buy the two large fields to deter a bypass being built in the future.

The area will be managed by the Long Lands Common Ltd, a community benefit society. 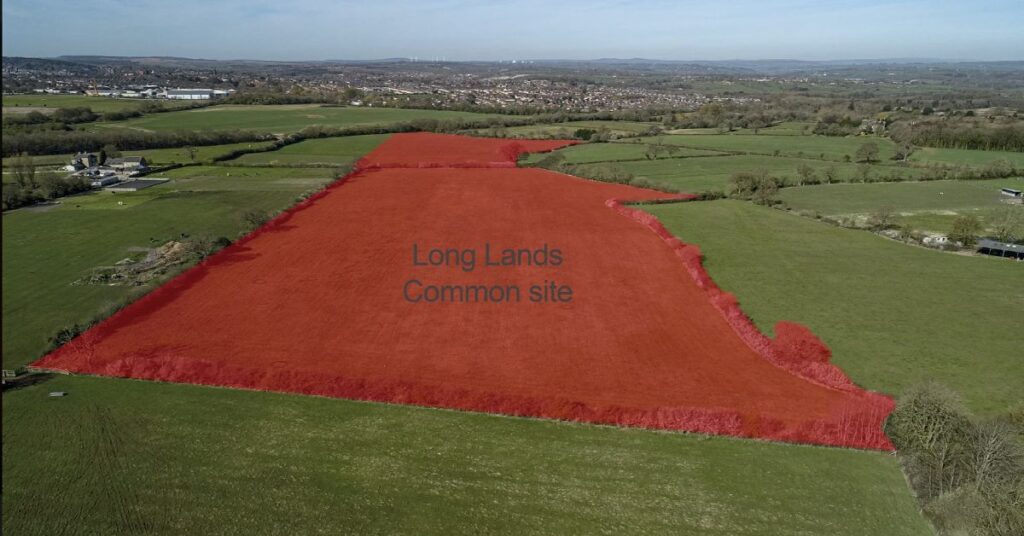 “It’s all systems go, we’re absolutely delighted. I don’t think it’s fully sunk in yet. It’s a community empowerment project and hopefully it’ll encourage others to do the same.

“It is proof that there is great enthusiasm and demand for a greener, more sustainable way of life. Record numbers of local people responded to show that they want a nature reserve instead of a road and they have funded it from their own pockets. It shows we can think and act for ourselves and be the change we wish to see in the world”

The share offer will be extended until December 20 to attempt to reach the maximum target of £375,000. This funding will be used for infrastructure projects to make it a publicly accessible green space.

Further funding will allow the construction of an access ramp, a new site entrance to the site from the Nidderdale Greenway, footpaths, ponds and a compost toilet can be built.

The following six months will be used to put together the final plans for the 30 acres, previous ideas have included a duck pond and a sensory garden. Long Lands Common Ltd says it will consult with ecologists and take on the views of the local community.

To learn more and buy shares, head to the website here.