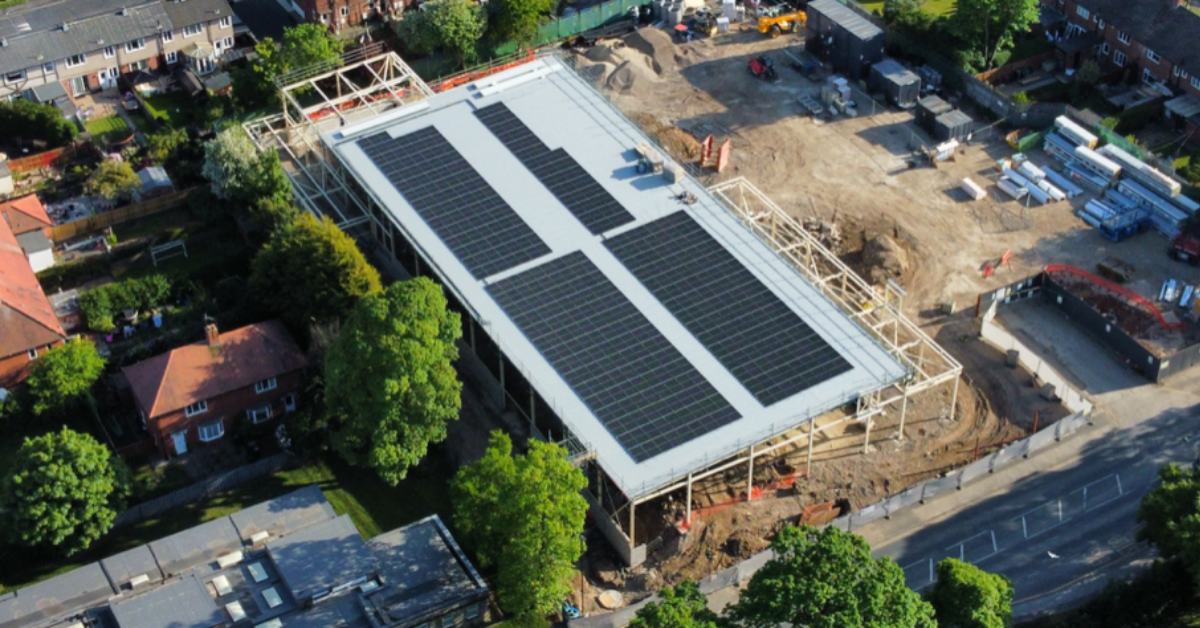 A drone photograph has shown that work on the Harrogate’s first Lidl is taking shape.

The photo, taken by drone photographer Darren Leeming, who lives near the site, shows the roof covered in solar panels.

But a considerable amount of building work still has to take place before the Lidl can open.

The supermarket is being built on the site of the former Lookers car dealership on Knaresborough Road. 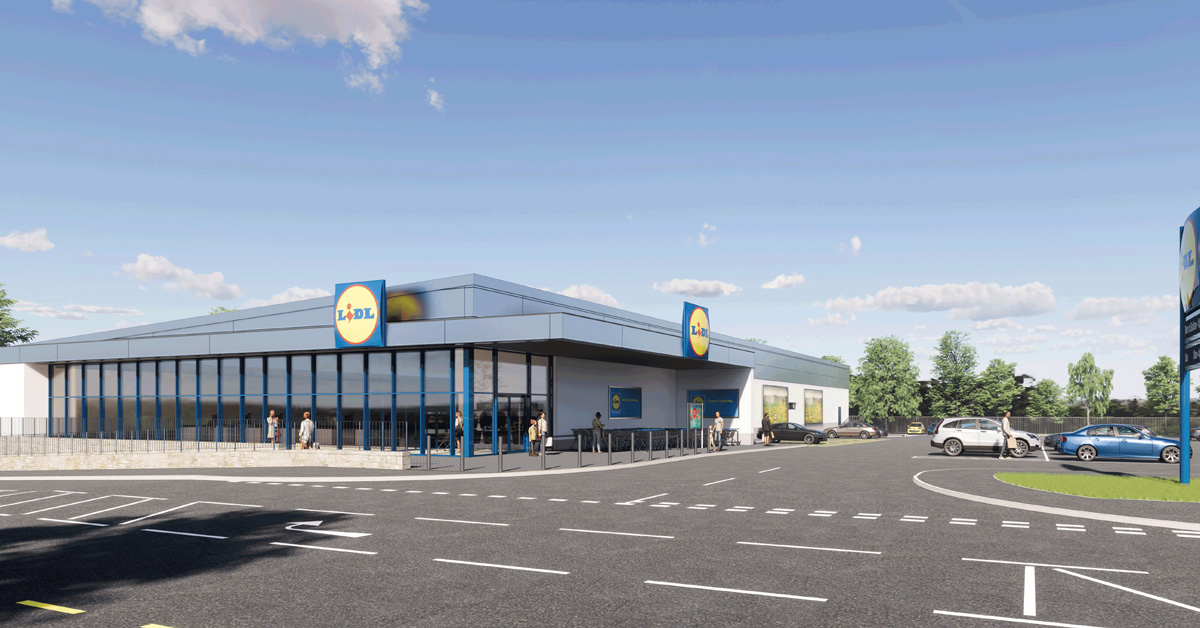 How the supermarket will look.

Councillors granted planning permission to the German chain in August and work on site began in February.

It will be the first Lidl in Harrogate, although there is already one on Chain Lane in Knaresborough.

The new store will be open from 8am to 10pm Monday to Saturday and 10am to 4pm on Sunday.

The Stray Ferret asked Lidl for an update on work and an expected opening date but has yet to receive a reply.

The woman in her 40s is the second person arrested on suspicion of murder in Harrogate today. https://buff.ly/3nyAuTX