0 Items
End of an era: Demolition starts on Dunlopillo building
by 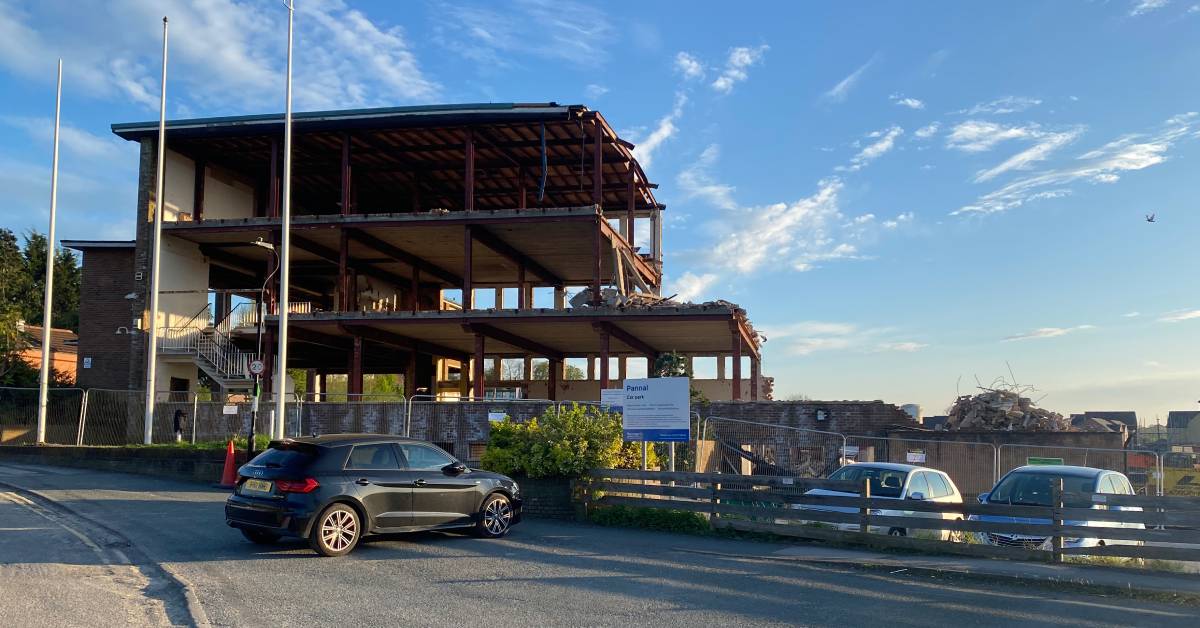 What remains of the former Dunlopillo site in Pannal

Demolition work has started on the Dunlopillo office block in Pannal which represents the end of the historic building.

The former factory site is being flattened to make way for 38 flats.

The move has proved controversial locally, with some residents describing it as an “eyesore” . Pannal historian Anne Smith said the village would be lumbered with a “skyscraper-type building”.

However, this was later revised down to 38 following another application from the developer. The scheme would still be two-storeys bigger than the original building.

The decision was made under permitted development rights, which can be used by developers to fast track the redevelopment of disused offices.

History of the site

From 1938 to 1949 the site was occupied by the Bintex factory, which manufactured radar equipment for use during the Second World War.

It was bought by rubber manufacturer Dunlop, which changed its name to Dunlopillo and made the site its headquarters.

It is estimated around 440 people worked there in its 1970s and 80s heyday producing pillows, mattresses, beds and latex cushioning for cars.