0 Items
Exclusive: Ex-MP Phil Willis on how Harrogate can thrive again
by 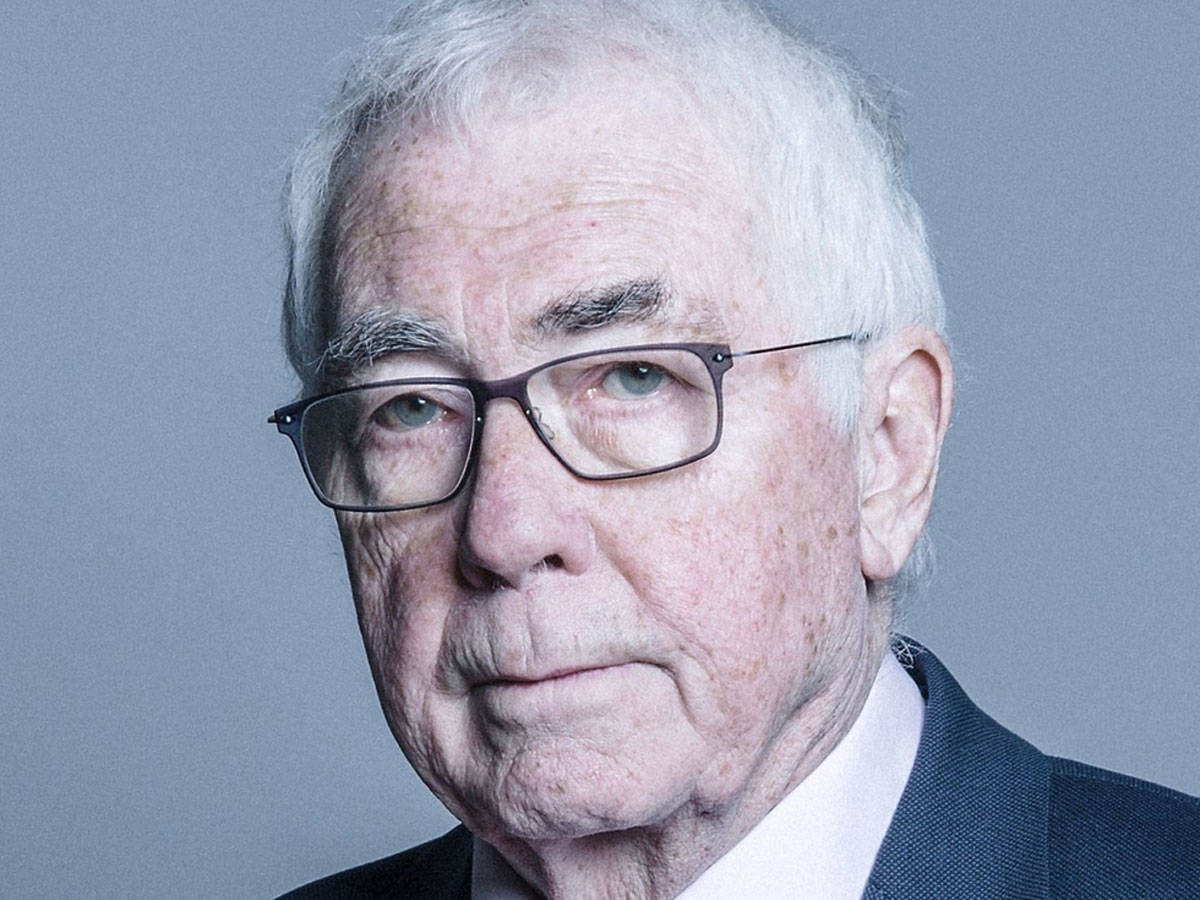 In his first interview since he left office ten years ago, we spoke to former Harrogate & Knaresborough Liberal Democrat MP Phil Willis about Harrogate’s retail woes, whether the House of Lords should move to York and what he thinks makes an effective constituency MP.

Read part one of the interview here, where Lord Willis of Knaresborough, as he is now known, discussed why he thinks Harrogate’s convention centre has lost its way.

What makes an effective constituency MP?

You did not need to be a great sociologist to see that Harrogate was a Tory-leaning town so I saw no future trying to spend my time outdoing the opposition.

I saw my job as an MP to really represent those who required representation. It didn’t matter to me what their politics were.

More than that, I actually enjoyed people. I enjoyed being at the summer fair, the Christmas bazaar or going to church on a Sunday. I enjoyed visiting elderly people’s homes and having a laugh with residents.

If you don’t enjoy these things then actually being the MP is a pretty miserable job, quite frankly.

Can Harrogate’s high street be saved?

Anyone who thinks the high street can go back to what it was, even 10 years ago, is living with false hope. High streets throughout Britain are undergoing a revolution.

There’s a limit to how many coffee shops you can have because in order to enjoy that there has to be other things going on.

I was delighted to see the Everyman cinema come in. It’s a good experience in a part of the town that was slightly off-centre. I do feel the answer for Harrogate is, how do you get people to come in and stay? It means you have to have some attractions.

Simply having more of the same is really not the answer. Harrogate starts from a very good place. It hasn’t got huge 1960s and 70s shopping centres that are tired. Our centre is very attractive but I don’t see research into the future of the town going on.

It’s not something that politicians should do, it’s something for business people and local people — and you have to inspire them to work at it.

Do you have any regrets from your time as an MP?

I never live with regrets. I’ve always had that philosophy. You do your best and sometimes you get things wrong or right. As a constituency MP I genuinely believed my team and I did make people feel they were represented.

If they had an issue then we would deal with it. I’ve never claimed to create miracles — but there were literally thousands of people who were better off during our time there.

Should the House of Lords move to York?

If we think as a nation the one thing we need to do is provide a retirement home for elderly politicians then I do think we’ve hit rock bottom! I don’t think it’s going to happen.

The House of Lords is becoming more irrelevant with every day. This government has adopted a US-style where Parliament is a nuisance rather than being what it should be — which is holding up the flames of democracy to the government’s feet.

During my time, the relationship between HBC and North Yorkshire County Council was always fraught. There was no doubt NYCC saw itself as being of far greater importance than HBC and sometimes decisions were taken that were not always to Harrogate’s benefit.

The whole two-tier system was flawed right from the outset in 1974. As we move forward to the devolution era, will we make the same mistake again? Instead of making democracy closer to people will we take it further and further away?

Once people feel they do not have ownership of decisions, then you get mass cynicism and people say, what is the point of all this?

I’m a great lover of local government. It wasn’t always totally successful but I don’t think the models being drawn up will bring us closer to the people. Unless local people are involved in the services which they pay then you will not get the quality they need.

Is Harrogate’s Local Plan good for the town?

When you design a Local Plan and you base it on what is best for us politically then you lose out. Local Plans have got to be designed with a number of broad concepts in mind.

Harrogate has a lot of incredibly wealthy people but it’s serviced by a lot of people on modest salaries who want to live in homes they can afford — they’ve not had that.

As council leader, I did deals with the late George Crowther to put in affordable housing on the old general hospital site. I just think unless you provide good housing for local people then your town dies a bit really.

It’s a truism that development is never popular with those who don’t want it, but it has got to be evenly distributed. Unless you have a plan that is long-term that you can sell to the people as their plan, not our plan, then you won’t get a buy-in. You look at the 3,000 homes in Green Hammerton and think to yourself — what’s all that about? Does that serve Harrogate?

One reason I won the election to be council leader in 1990 was because we refused to sell land to a supermarket at where is now Stonefall Cemetery.

We turned down £15m, but when you look at how many people have the ashes of their loved ones spread there over the last 30 years, you realise that was a price worth paying.

We still got a supermarket but we didn’t get the money for it — but that’s not what councils are in business for. They’re in business for weighing things up and making sure they’re creating an environment for people to live in. That’s my philosophy.

Do you miss being an MP?

I miss enormously being the MP in Harrogate. I enjoyed those 13 years very much indeed. They were exciting times and I felt an enormous connection to the people of Harrogate.

I owe them an enormous debt for the way they supported me in what I was trying to do. I remember it with huge fondness. I had a love affair with Harrogate.