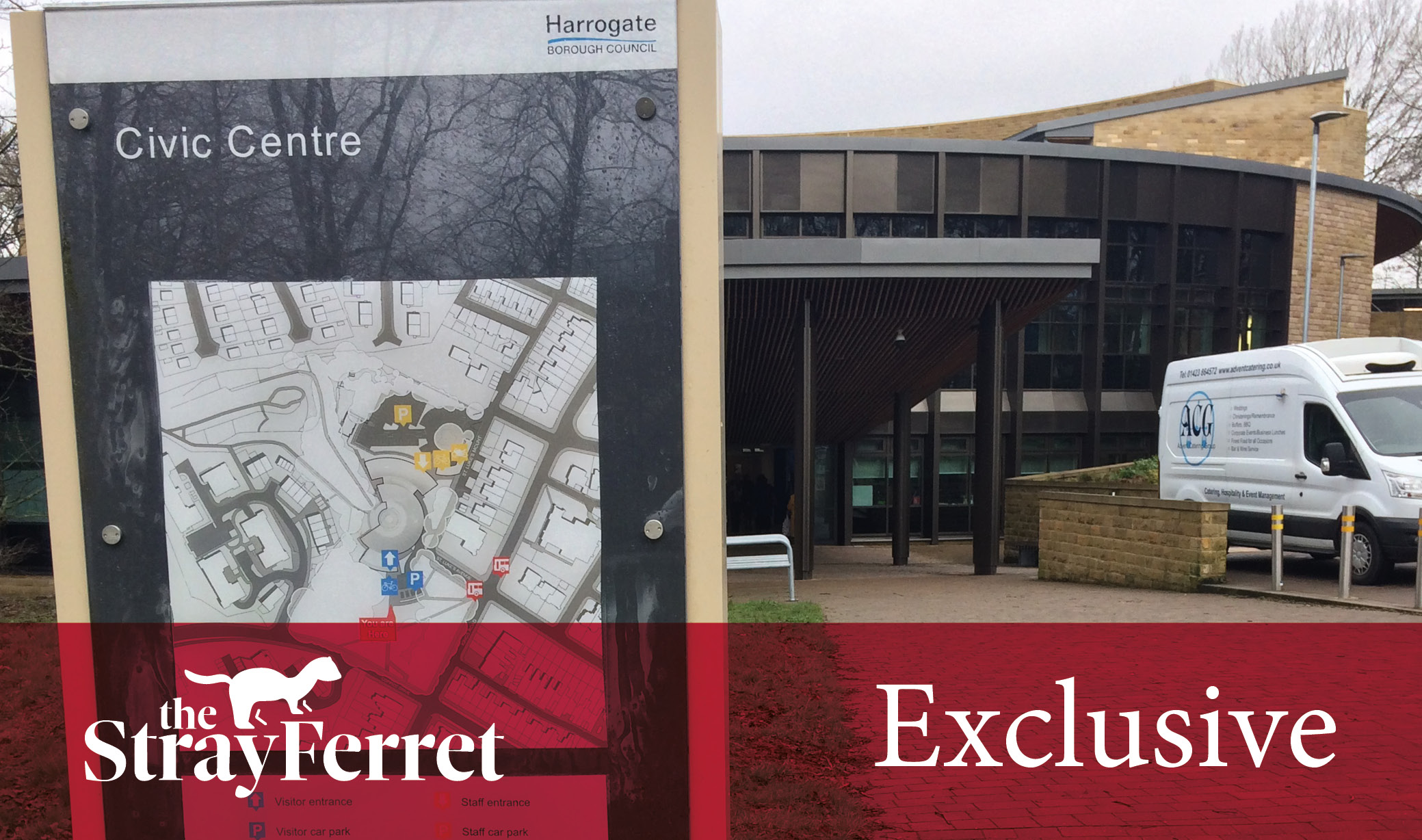 The final build cost for Harrogate’s new civic centre has been revealed as £11,516,200.

It is almost £3m more than the budget announced by Harrogate Borough Council at the outset of the project in 2015.

The figure was revealed to The Stray Ferret after a request under the Freedom of Information Act. Previously, the council had refused to announce the cost on the grounds of “commercial sensitivity”. Contractor Harry Fairclough (Construction) Limited entered administration in February this year.

In 2015, when the council first began work at the Knapping Mount site, the expected build cost was £8.7m.

Harrogate Borough Council said its intention was to unite all staff on one site, saving £1m per year through efficiencies as a result. It argued its existing offices across five sites were not fit for purpose.

Having first put its historic Crescent Gardens building on the market in July 2015, HBC finally announced it had completed a sale to Impala Estates in January this year for £4m. The company said it intends to refurbish the building as offices.