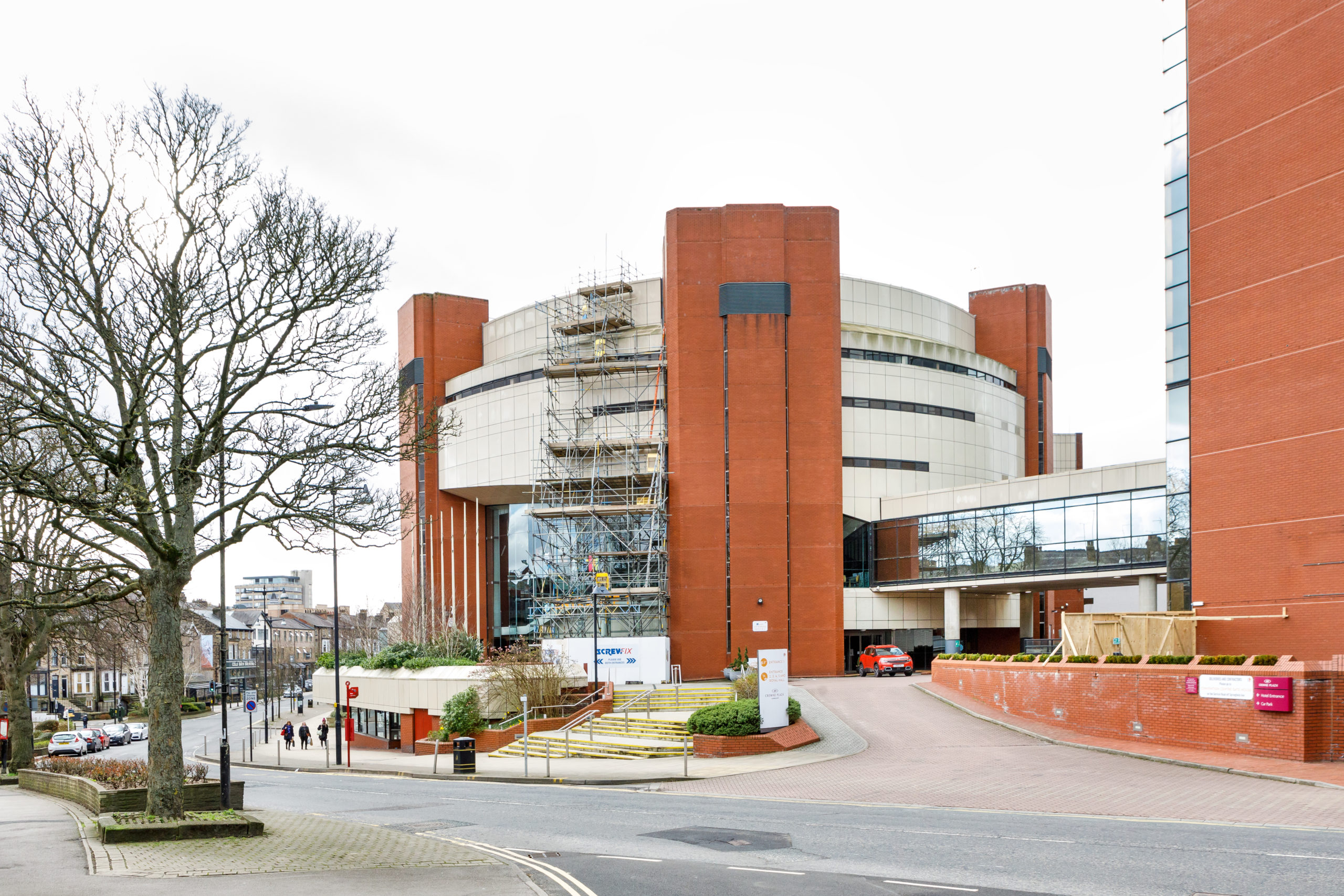 A confidential cabinet report leaked to the Stray Ferret warns the Harrogate Convention Centre “will not survive” unless councillors approve a £46.8 million renovation project.

The document presents councillors with three options: do nothing, do minimum or full renovation.

But it says the first two options are “not economically viable” and urges members to vote for the third.

Alternative proposals, such as selling the centre to a private buyer or changing its use, are not on the agenda.

The council believes renovation will significantly increase income at the centre as well as in the town’s hotels, bars and restaurants.

The report spells out the stark need for change, saying the centre’s financial performance has “declined significantly since 2008/9”. 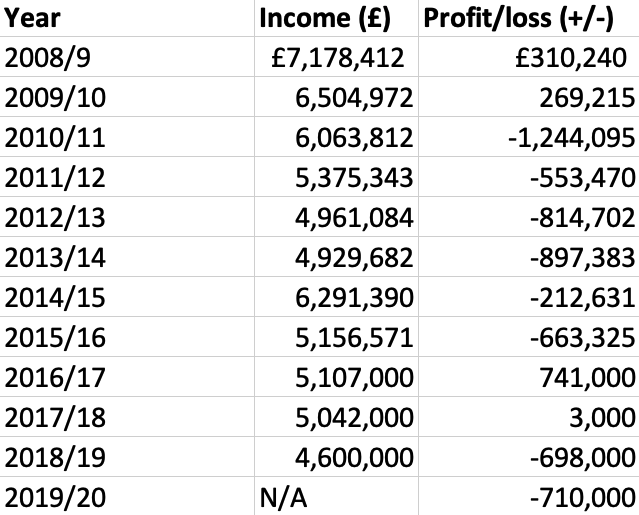 Long before it became a Nightingale, bookings had fallen as some longstanding visitors look elsewhere.

Other events previously held in Harrogate, including the Chartered Institute of Personnel and Development annual conference and exhibition, and the Royal College of Nursing’s conference, were scheduled for Manchester and Liverpool respectively this year.

The loss of exhibitions, which are more profitable and less prone to change locations than conferences, has been particularly acutely felt.

The report says there is a “critical need” for investment. “If the council does nothing, there is a very real risk that the venue will not survive,” it adds.

To add to the woes, the centre faces £19m maintenance costs over the next 20 years.

The report said the backlog maintenance bill for the HCC will be around £19m over the next 20 years.

“Compensation has increasingly been incurred as a result of heating and cooling failures caused by declining mechanical and electrical systems.”

The report describes the 40-year-old centre as “ageing” and of “poorer quality” than competitors, such as ACC Liverpool, Manchester Central and Hull Venue.

Full renovation, it says, is necessary.

Will it work and who will pay?

The council report says the “do nothing or do minimum options are not economically viable to the centre nor the district as a whole”.

So if councillors agree to full renovation, the authority will pay consultants £1.1m to develop plans for the upgrade and appoint a project manager, costing £155,000 over three years.

Phase 1: costing £18.7m, would see the refurbishment of the auditorium and halls Q and D and the creation of break-out rooms for 1,250 delegates in studio 2.

The second phase also includes work to improve the connectivity between the centre and the Royal Hall and a new glazed facade on Kings Road.

The council would need to find £22m upfront to begin full redevelopment and hopes to find funders to share the costs.

“Every council that has refurbished a similar venue or has built similar from scratch has received significant funding support from government, or match funding.”

Even so, there is no guarantee of success despite a projected increase in visitors.

Is the council best placed to deliver?

This is a huge investment by the taxpayer. The question is whether the investment will work and whether a local authority is best placed to run a venue like the convention centre.

Most other venues are privately owned.

Paul Colston, managing editor of Conference & Meetings World, which covers the meetings industry, says investment in Harrogate has been frugal compared to its rivals and recommends the town considers copying Birmingham, where the city council’s sale of the NEC led to significant new investment.

“I wonder, whatever the good intentions, whether local authorities can be the best managers of our convention crown jewels.

“Look at Liverpool’s strides forward with its ACC Liverpool events campus built on its capital of culture campaign in 2008; Newcastle is now expecting a brand new convention centre on the Tyne and Manchester Central’s complex is drawing in many of the conferences and shows that used to come to Harrogate.”

A 2016 council-commissioned report prepared by Sally Greenhill, of The Right Solution consultancy, described the council business ethos as “less dynamic than that of many of HIC’s competitors”.

“Council processes are very risk averse whereas risk is a necessary part of events business”.

The report added that “political aims can be distracting from the running of the facility”, and the council pay grade “makes it difficult to recruit the talent needed”.

It recommended creating an arm’s-length operating company wholly owned by the council as “the most effective operational model”. This has yet to happen.

The Conservative Party’s decision to host its spring conference in Harrogate was a coup, although it never went ahead due to coronavirus.

But the council believes renovation will set the council on a course that will benefit not just the centre but the entire town.

“The wider economic impact of the proposals on Harrogate, the district and beyond is likely to be significant and understanding this is critical to the wider case.”

Doing nothing, the council warns, may lead to the centre’s demise.

Spending £50 million in such a competitive market however, is also fraught with risk.